I am a Light-Skinned Latina. Here are my thoughts on Racism & How I was Complicit. 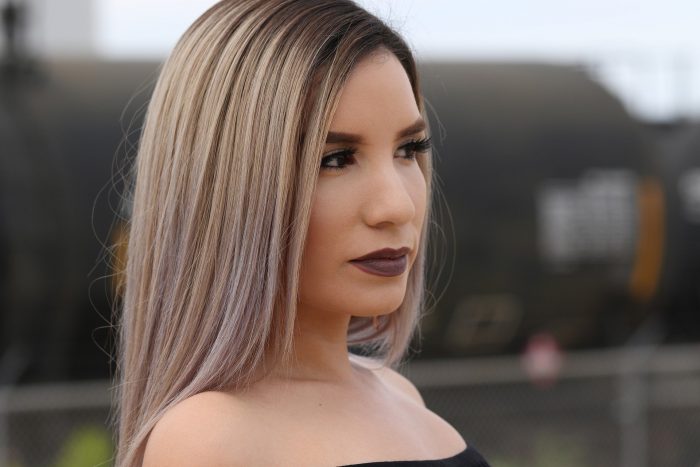 I would like to respectfully share my thoughts and maybe assist some of you in understanding a different perspective.

First, I will say that I am a Latina who has cops and young black men in her family, and I look white. I do not support violence against police officers, and I do not condone looting. However, I try to understand where it comes from.

But that was not always the case. I have never experienced some of the things that some of my family members have because they have darker skin. I have sat by and remained silent out of the fear of “ruffling feathers” or sheer ignorance. Well, no more.

After watching the George Floyd video, I was appalled, and I could no longer pretend this country was fair.

That police officer stared into a camera with not a care in the world as he knelt on a man who was disarmed and long after the “threat” was neutralized. What is going on in this country at this time is something that has been building, and Mr. Floyd was the straw that broke the camel’s back. You see, for many of us, this video is the first time we have paid attention because we live in a society where we are taught authority is always right. We are made to believe that “the system works” and that justice prevails.

We have turned a blind eye every time we have seen a black person cry for help after their son, daughter, and spouse had been killed, because we believed “there must have been a reason” or we ask “well what were they doing to get in trouble?” or a number of other questions, when what we should have been asking is: why are police officers playing judge, jury, and executioner when the death penalty is not even legal in all 50 states for convicted murderers?

I am not naive, and I know there are times that police altercations end in violence, and it is justified, but we have failed as a society to question those that were not. We have ignored the pleas for so long that we have made it possible for a police officer to take a life on camera without showing a shred of human emotion.

We have made it acceptable for another three officers to stand by, without fear of consequence, and listen to a man cry out for his mother as he died. We, as a society, have allowed that. We have allowed it out of fear of facing our own uncomfortable feelings, and we must be the ones to change it.

We must start by evaluating ourselves and our biases we may not even be aware of. We must become part of the solution, and if you refuse to help, please do not add to the problem by feeding into the negative narratives we have become so numb to.

Even now, there are people who see Black Lives Matter and immediately respond with “All Lives Matter” or “Blue Lives Matter”—of course they do. No one is arguing that all lives don’t matter. The issue at hand is that for too long, all lives except black lives have mattered. The black community feels like they have not been heard, and when someone says “All Lives Matter,” it is like once again, they are being silenced.

These issues have been around for a long time, and whether we care to admit it, we have been complicit by pretending they don’t. People think it is about slavery, or it is just about “some bad cops.” The issue is that we as a society do not listen to the peaceful cries for help in neighborhoods that we don’t live in, and we don’t try to understand how years of systemic racism and poverty can take its toll.

We don’t educate ourselves or try to understand simply because it does not affect us—it makes us uncomfortable. The same people that have ignored the peaceful requests (myself included, at times, as much as I hate to admit it) are quick to judge when we see looting or rioting. This country was built on riots and violence in the name of freedom, but we forget because we have been conditioned to.

We live in a society where materialistic things and money are valued over human life. I do not condone looting, but I try to understand it. A building or item can be replaced, but human life cannot. We may not agree with the looting, but it has forced us to pay attention—whether we care to admit it or not.

What we are witnessing are outrage and anger. Anger is a secondary emotion, and it is brought on by sadness. Years and years of sorrow. Years of not being heard. I urge everyone to take an in-depth look at themselves as I have had to do.

I challenge you to ask yourself the following questions:

Have you been followed in a store out of suspicion?

Has someone crossed the street in order to avoid walking near you?

Have you seen someone clench their purse in an elevator with you?

Have you had someone step off of an elevator to avoid riding with you?

Have you ever feared for your life when being stopped by the police?

Have you never been given a free pass on a citation you deserved?

Have you ever been stopped or detained by police for no valid (or legal) reason?

Have you been denied service exclusively because of the color of your skin?

Have you ever had to teach your children how not to get killed by the police?

If most of your answers were no, then you have white privilege.

Now I challenge you to ask yourself if you have ever done any of these things to someone?

If so, it is racism, deliberate or not.

The thing with white privilege is you don’t even realize you have it, because to you they are fundamental human rights that you take for granted while others must protest and fight for them.

We must start to listen with compassion and not just to answer. We must do better. We must make it a world where no American citizen is oppressed and can walk, jog, or drive without fear. That starts with you and me. It begins with empathy, compassion, and understanding, but most of all, love for your fellow humans—regardless of color. 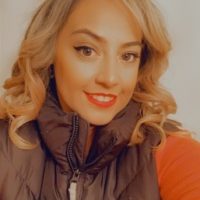