Garden City Movement’s “Move On” Healed my Broken Heart (& Helped Me Move On). 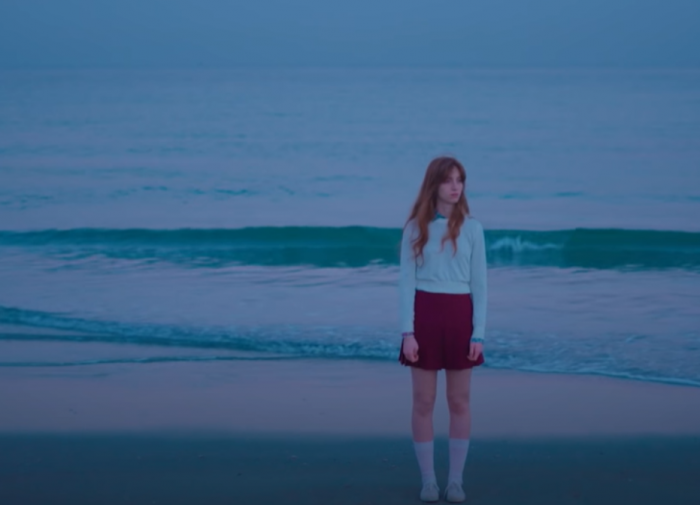 It was another inhumanly agonising night.

He was on the other side of the world—13,023 km to be precise, I’d looked it up. Then there was the time difference. My long-distance relationship meant an incessant acute longing.

I’d send him musical pieces by Hikouki Gumo and Yumi Matsutoya, especially the ones from the epic animated film, “The Wind Rises.” I’d tell him that Japanese (a foreign language that we both didn’t understand) was exactly the language that I’d choose to communicate my love for him. For English or any other language that we did speak didn’t seem to suffice.

We needed a language that we both didn’t understand. He understood. And he reciprocated.

Then there was that night, among many, most of them that were made up of pictures in motion, in my mind, in his—in our mind. Pictures of our future together. But, there was also that night. And a couple of more like those. A few weeks. Actually a few months. They didn’t seem to end, at the time. I remember being hysterical, in an all-inclusive self-torment way. We had been fighting for months, and him being so physically distant was most certainly not helping.

That night he suggested we should break up and remain friends.

We are friends today. Sort of.

But that night, hearing those words, I almost had a meltdown.

No, he can’t say that. I wouldn’t accept it. I started bawling.

He paused often, his voice quivering, he did not know how to say what he eventually did, as an answer to my rather acerbic toned question.

“Are you saying we should break up?”

I don’t remember surviving that night, but I did.

The next morning, when I woke up, my brother, while consoling my deceased heart, told me to listen to Garden City Movement’s “Move On.”

I felt like a phantom as I sat motionlessly.

Late-night stories
Running naked, cutting through the breeze.
Kissing your eyes
Working onto our heads

I choked on my laboured breath.

He kept singing. My heart was starting to explode.

My attention shifted to the video. A gorgeous, dark-haired girl whispered in a beautiful, blonde-haired girl’s ear. The unfolding love story further crystallised the ache in my heart.

I wondered how my heart was still beating. Time seemed to have slowed down.

Now they were kissing. They’re in love.

It was almost as if the song had been composed for me—for me to listen to at that moment. My life and heart were so still, I thought I would die.

Now it’s time to move on
Move On

Their love story flowed in a mellow, subtle, and almost ethereal way.

Their naked bodies intertwined. My naked lone heart stayed by my side.

I couldn’t believe that he and I had broken up. What’ll I do without him?

My first love. My only love.

“Please forgive me, love. Please. Forgive me.” I said in my head over and over.

I’ll always be in the past, I told myself.

I will just have to move on now. Without the slightest idea how to. If at all.

As the song concluded, I knew I was losing something—a part of me that I’ll never recover.

I stood up. I told myself I have to…move on.

Moving on was something I never imagined I would have to do. There was no reference point. No guidelines. No comprehension. No acceptance.

“You loved, and you loved hard,” I reminded myself.

This song struck a chord so deep within me. The idea to move on, to let go of my first love, of a past littered with memories and a future I can no longer envision, somehow made sense suddenly. Letting go of that love and everything that came with it wasn’t easy. We did not break up at that time. I ended our union a year and a half later.

I continued to listen to “Move On.”

It became my favourite track, and as I listened to it, I learned to move on. In pieces. Without much peace.

I played “Move On.” And I kept learning.

There were parts that still felt so unfamiliar. I could hardly calm down my ever racing heart.

I kept learning. I lived. I thrived.

“Move On” became the anthem for healing my pent-up emotional and mental trauma, a chant for me to dissociate from what didn’t serve my spirit, from people who held me back, from careers that stalled my growth.

I let go of painful memories and empty spaces in my heart.

I learned that one just has to move on. Many times. Endless times.

It paved the way for new beginnings and new stories.

May it be of benefit to you, too. 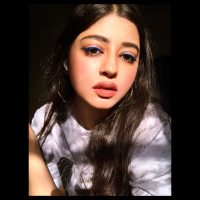 Shoa Naqvi is a bunch of things, an independent researcher, writer and lecturer in humanities who is in love with  music. She is a passionate closeted dancer and feels most … Read full bio

3 Ways to Practice Real Happiness (& Stop being Miserable A-holes). Dear Past Lover, I Have a Message for You. I am More Than Your Perception of Me. Girl, it’s time to Move On.
See relevant Elephant Video