When your Son tells you he’s Gay: it’s Okay to Take a Moment. 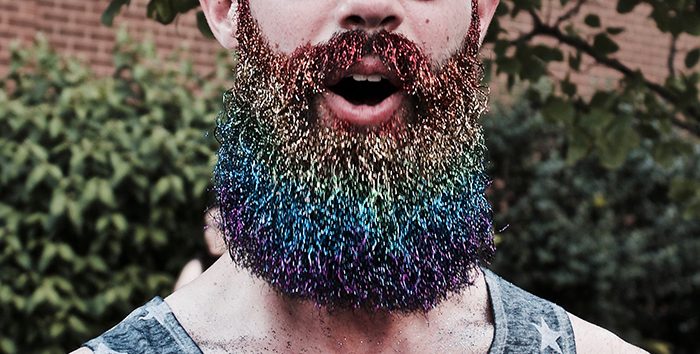 On a Wednesday night in January years ago, I was cleaning some wine glasses for my bunco group that I was hosting.

I was a bit nervous and stressed, making sure the food, drinks, and my house were ready for 10 ladies coming in 45 minutes. Both my sons were upstairs studying—one a high school senior, the other an eighth-grader. My husband was away on a business trip.

I was setting up the kitchen counter when my senior son came downstairs and into the kitchen.

“Hey Mom, have you seen my blue sweatshirt from today?”

“Yes, sweet son. I hung it in the hall closet!”

Yes. The conversation started like this. Forty-five minutes before the bunco ladies were set to arrive, and while my husband was away.

I think I said something to the effect of, “No, I didn’t, and I am glad you told me. Are you okay?”

We sort of blabbered on for a minute or two. I told him how much I love him, and how I didn’t want him to feel scared of his dad and me. He agreed and told me things were fine then headed out to his study group. Bye!

He left and my bunco night started and I don’t remember a thing from the evening. I felt as though I were in a daze from this monumental two-minute conversation.

You see, it always takes a while for things to sink in, for me. I never say the right or best things in the moment. I usually come up with much better, more appropriate things later. That is okay.

Parenting is not for the faint-hearted, folks! We always have to think on our feet, act quickly, save the child from the immediate danger. But it is still a steep learning curve, especially as the kids grow older.

The topic of coming out to one’s parents is a private and personal story that each person chooses to share when their time is right. Senior Son happened to choose the most opportune time for him when he could say it and escape. I was left standing there wondering if I’d said the right thing, wrong thing, and how much damage I’d caused by my half-baked replies.

By the next day, when my husband returned from his trip and was going through the mail on the kitchen table, I knew I had to come clean and tell him about the conversation I’d had with Senior Son. He responded to my saying that I felt like a bad parent for my lackluster response by telling me that he wished he’d been there for the conversation. He would have held both son and me tight in his arms, he said. He also felt sure there’d be more time to respond and be supportive—that all had not been lost.

A decade later, as I look back on those awkward days after Senior Son came out and I tried to give him space to live his life with his friends at school, I wish I could say I said a few more loving and supportive things that buoyed myself and family up, but I didn’t. I sort of kept quiet and let everyone go on with their various school things and friends.

The subject was dropped after that bunco night and we were still the same, yet I felt a bit different—as though I was going to be on a new course of parenting that required new skills and attitudes. I was wrong.

I didn’t have to do anything. It was okay. My son went off to college and had a great time, and now works near enough that I get to see him often.

I get chances every day to say a good thing, to have a better response, a more brilliant piece of advice (ha!) to both of my sons, and I’m fortunate for that.

Just as it’s normal to be gay, it is normal to need time to respond to life’s surprises, big and small. At least, this is what I have learned. That and that parenting is on-going. If we don’t get that one thing right this time around, we’ll probably get it better on the next. 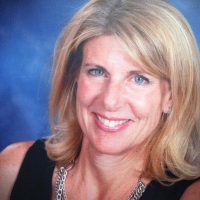 Rafaela Figg is a mom of two young adult sons, a teacher, yogini, and dog lover. She is also an East Coast girl living in So. Cal. … Read full bio

P.S. I’m Gay—Coming Out at 31. The Heterosexual Quiz: 25 Questions to Ask Straight Folks. “A guy at my friend’s school sent this to a girl in the same school, and it spread so that everybody knows about it.”
See relevant Elephant Video