What we could Learn from Narcissism about Becoming Whole. 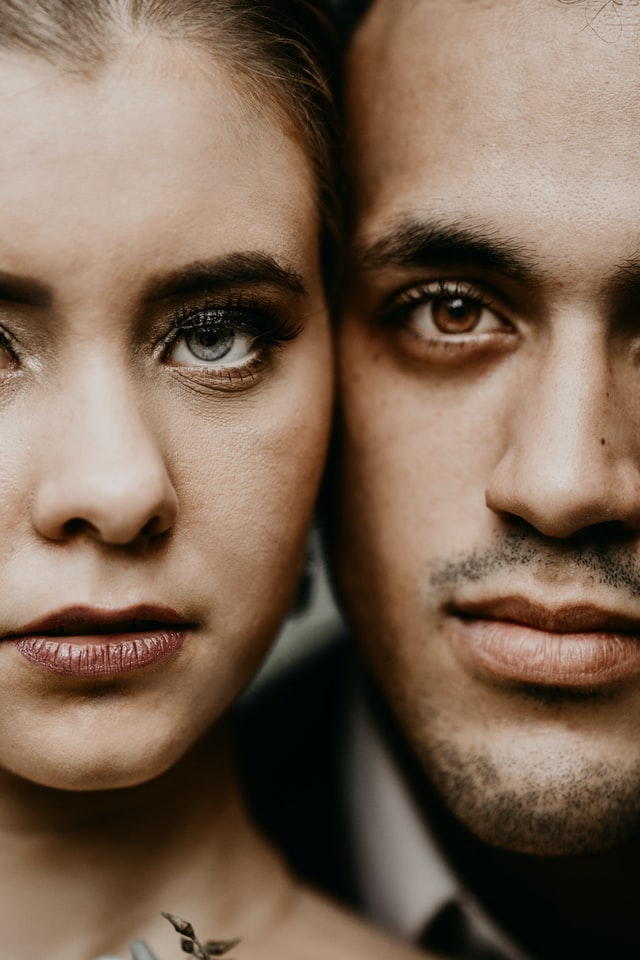 There’s a lot we can learn if we approach narcissism as a kind of crazy wisdom teacher trying to hand our hearts, and sanity, back to us.

The split inherent in narcissism is that of self and the other. It survives on traumatic splits kept out of our conscious awareness. It has us obsessed with our own image and seeking to make wrong, point blame, and project what we do not know about how to love into the world around us.

Narcissism is a cluster of symptoms that is a result of living in a patriarchal system that is trauma-based.

With roots in mythology, it didn’t get much attention as a “disorder” or psychological concept until the 1900s—more seriously in the 1950s and 60s—a time that coincided with the Vietnam war, women’s rights and efforts to dismantle racism.

There is, in fact, research concerning the connection between narcissistic traits and racism and sexism. Google it.

Trauma involves a rupture to a sense of self—emotionally and spiritually. We experience a fracture to our being that later is experienced as shame—a deeply embedded painful experience of the fear of not being loved and the grief of not having been loved.

At the core of narcissism is shame.

Shame is what ties it all together.

If one doesn’t get their needs met from over-giving, then one overcorrects and focuses so much solely on self that the core self of others ceases to exist. There is no freedom (or love). No one feels safe.

If we live in an individualistic culture that values the individual over the collective, then we are all constellated around these traits of narcissism and codependency because we live inside the consciousness of narcissism.

We have inherited a deep schism of what it is to be human—divinity; human-animal. We can’t have both, or what that means feels distant, esoteric, or relegated to the “new age” section of the bookstore.

We could call it the deep rupture between feminine and masculine as energies or genders and race in patriarchal structures.

It’s a relationship with life we are nearly all required to believe in if we live in a patriarchal, white supremacist, and consumer-driven culture. It develops into the narcisssist-empath dynamic in all manner of relationships where we assume this structure of control between masculine and feminine conditioning.

It’s about power over the “other”—the hero; the badass. The saviour we also seek to take down—the star; the number one.

To embrace the spiral of integration as living is to reveal one’s innate wholeness—soul as heaven and earth meeting in the center of the beating, human heart.

This is not a common initiation rite in a cultural paradigm that profits off of this split and benefits from this hamster wheel of relational dynamics that keep us stuck in constant struggle, addiction, and codependency.

We are all focused on ourselves, trying to project our pain out onto others and survive in a world that tells us there is something wrong with us if we are in pain and cannot succeed “against all odds” of reality not being the way we are told it is.

If we cannot “make it” in this world, we are then taught in helping fields to look at “self” to find the categorical box diagnosing why we can’t fit into a sick world—so we are forever mired in concern with getting ourselves out of the box, or coping with it.

With no compassionate attunement or curiosity, we’ve become blind to our impact on the world.

This is our collective trauma of living in a patriarchal society and it’s utterly unhelpful to pathologize these issues with lists that only further the agenda of separation with theories that maintain these unconscious attitudes.

If we are looking for an explanation for someone else’s horrid behavior that they aren’t able to or willing to deal with, perhaps there is something else we need to look at in ourselves and what we are doing there.

We have grown too far out of balance with ourselves, with love, and each other.

The polarities within which narcissism shows up can teach us a lot about our imbalances personally, interpersonally, culturally, collectively, as well as which archetypal shadows are ready to be transmuted back to love.

Narcissus died gazing at his own mirror but his love for himself was empty. Echo’s love for him was equally as empty, for there was no one there to truly love. Each looking for self to love in an empty other.

Athena, the daughter of the patriarchy, cursed Medusa, the embodied feminine, and let the God who assaulted her, Poseidon, go free. Medusa forever cursed, lived in a cave until a man came along on a hero’s quest to cut her head off.

Where can we find ourselves in these myths that so greatly inform our unconscious narratives about self and the other?

If our true nature is love, then we must learn that love is an action, a verb, and not a static, empty identity.

Western psychology has given us a great concept in “narcissism” with which to diagnose and other people, which in and of itself is narcissistic. Without a clinical background, most people have no business diagnosing anyone else, including themselves, but would benefit more from searching to deeply understand the nature of their own hearts in order to reclaim both halves of themselves.

We can shine, take up space, feel free, and still care for the people around us. We can care deeply for ourselves and still have space to be concerned about the well being of others.

We are non-dual creatures. We are both/and.

We need a new way to “human.” And, just perhaps, narcissism and what it’s actually rooted in, rather than what we’ve been lead to believe about it, could teach us how. 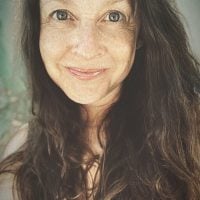 Dr. Mia Hetenyi is a grief doula, inner guide, writer, mystic and ceremonialist with a PsyD in Clinical Psychology from the California Institute of Integral Studies. She se… Read full bio

I am both an Empath & a Narcissist. 10 Things that are Secretly Making you Unhappy. Trauma Bonding: the Toxic Pattern that arises from Wounded Relationships (with Family, Friends, or Lovers).
See relevant Elephant Video