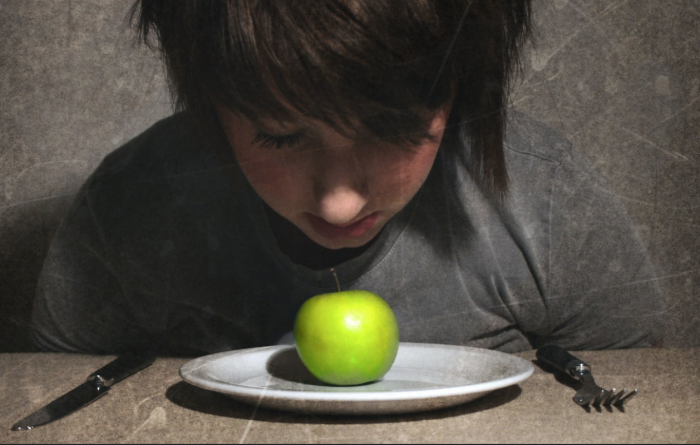 Let’s face it: body-shaming is more common amongst women than it is in men.

It has seeped into our culture since the age of Fashion TV, with those skinny, picture-perfect Vogue and Cosmopolitan fashion models who showcase their minuscule size zero bodies on the cover page or the ramp.

Their side of the story is that they know better. But the perception that we have formulated about the perfect body image has gone beyond any practical ways to achieve it.

Witnessing a high school trend that has put a generation of young girls on rage has capitulated on food almost entirely and has made them go on a strict liquid diet to attain a certain weight is horrifying.

It has definitely not promoted a fitness or a healthy lifestyle, but a cult.

Anorexia nervosa is described as an eating disorder characterized by abnormal weight loss in growing children. Another scientific term to describe crazy fad diet culture, especially popular amongst teens is, “In the United States, as many as 10 in 100 young women suffer from an eating disorder.”

They further add that, “A teenager with Anorexia Nervosa is typically a female, a perfectionist, and a high achiever in school. At the same time, she suffers from low self-esteem, irrationally believing she is fat regardless of how thin she becomes. Desperately needing a feeling of mastery over her life, the teenager with anorexia nervosa experiences a sense of control only when she says ‘no’ to the normal food demands of her body. In a relentless pursuit to be thin, the girl starves herself. This often reaches the point of serious damage to the body, and in a small number of cases may lead to death.”

The incident that inspired me to write this article happened with one of my followers on Instagram—a young preteen girl who is having a hard time understanding the fact that giving up on food is not going to help her attain a perfect body, rather, the results can be devastating.

So I decided to talk to her. However, I knew that my influence would be much more frail than the sources that had been telling her otherwise.

Fad diets can be misleading and can create an obsession with looking thin. Teenage girls, with little or no guidance from their adults, are being pulled into an “I’m not perfect until I look a certain way” zone.

Most of these girls are around my daughter’s age, so it bothers me even more. This obsession is further creating a sense of low-self esteem, promoting them to take extreme steps toward with dieting.

“I’ve been fasting for 15 hours now (living on the water, tea, and coffee), and I think I’m gonna faint, but it is the best feeling ever,” says one of the pro-ana enthusiasts.

“Thinspiration” are the women who have reached their ideal of thinness and are now inspiring others through such unhealthy and self-sabotaging ways.

The members of such a community mostly document losing weight through photographs of themselves, turning these pictures into yet another paradigm to achieve this anticipated ideal weight.

To a large extent, it is our age-old tradition, along with the societal pressure with set standards, that make women think of themselves as inferior or less desirable until they fall under the bracket of a certain age, height, weight, and beauty category.

Mass media in itself has an extensive influence on the perception of beauty. The advertisements for hunger depressants and low-calorie food promote a negative attitude toward overweight people and weight gain. Women and young girls become an easy target toward the myth affirming beauty, success, and self-worth.

In the past decade, the Internet has constituted a combination of social interaction and transference of acceptable ideas in mass communication. Social media influencers have picked up pace in recent times, and they do have a much deeper impact upon promoting any cult practice.

Body imaging is sadly triggering a generation of young girls to take such extreme measures, but they need to be made aware of its serious implications.

These eating disorders do not just adversely impact our metabolism, but at times, also lead to heart disease, cancer, and diabetes.

Therefore, social media must act responsibly, promoting the right message with the right intent, and there should be a collective responsibility on society’s part toward the youth to encourage and accept the way they look. 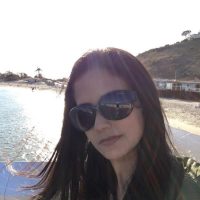 Deepti Singh is a Creative Content Writer, Opinion Columnist, Blogger from Vancouver, Canada. She is a Yoga, Meditation practitioner, and an altruist who aims at promoting hol… Read full bio