Turnips, not Pumpkins: how to revive the True Spirit of Halloween. 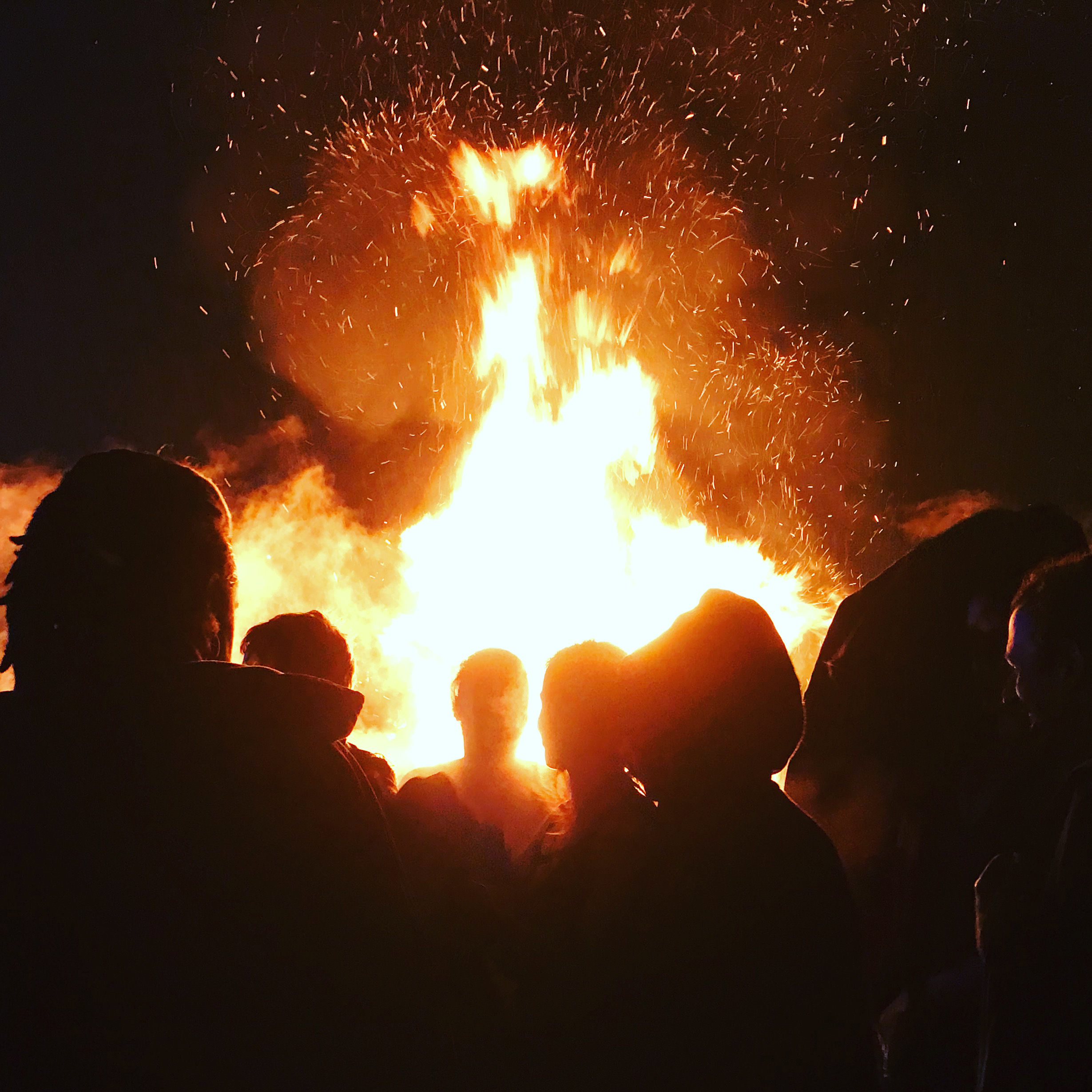 More this year than any other, I have seen an increase of posts regarding pumpkin picking in the United Kingdom.

They talk of family fun days in farmyards, or rain-sodden, almost barren fields with some obligatory straw thrown around to give it an “authentic” autumnal, pumpkin patch feel.

The problem is, unlike in the United States, seeing so many pumpkins in the UK is not an authentic scene.

I can see the appeal, the excitement of commercialising an ancient festival and the potential profits that can be gained from doing so. We see images of great American-style, theatrical Halloween festivities and we long to recreate that atmosphere in the home of the true, pre-Hollywood, pre-Halloween Samhain (Sow-en).

But, just like Christmas, the meaning is largely lost in today’s consumer-led culture. The folklore has been confused, and the symbolism commercialised and monetised.

You see, pumpkins are not native to the UK; we had turnips—impossible to carve without losing some skin off a knuckle or two, rock-hard, stinking, raw turnips!

And, those turnips were historically carved for a reason that is no longer acknowledged or understood by many. Now, it has unfortunately become more of a carving competition. I suppose Samhain is being perverted, and I am sure to some of us, it feels similar to the despair Christians feel at the loss of meaning that their Christmas used to represent. That, too, has been corrupted and is now more associated with consumerism and commercialisation, Santa and presents, rather than the baby in the manger and the Three Wise Men.

So, whilst people “celebrate” Halloween, let’s take a look at the origins of this Gaelic festival and its relevance in today’s skewed society.

Samhain (All Hallows’ Eve or Halloween) was originally celebrated in Celtic Ireland and Scotland, and its roots lie in over 2,000 years of history.

Almost at the midpoint between the Autumn Equinox and the Winter Solstice, it marked the end of the harvest season, the end of the lighter months, and the beginning of the dark months to come.

It is believed at this time that the veil between this world and the otherworld is at its thinnest, thus allowing the dead to walk amongst us.

Feasts would be held to celebrate good harvests and the neid fire would be lit to purify and to see us safely through the dark months. Samhain is a fire festival and the celebration of life and death and the merging of the two.

The Hill of Tara in Ireland aligns with the rising sun around Samhain. But this 4 to 5,000-year-old mound suggests that Samhain had ritual significance even before the Celts arrived in Ireland and Scotland c. 500 B.C. It is believed that the fire festival commenced on Samhain, “Halloween,” at sunset.

These festivals had ritualistic significance—they were celebrations of harvests complete, the lighting of fires symbolic of man’s attempt to assist the sun through the skies to rise again with its life-giving force. We needed the sun for the crops to grow well, resulting in a good, bountiful harvest to nourish and sustain us through the winter months. It was all about survival and community.

Survival—as one year ended and the plants and earth appeared to die away, a new year began.

So, you see, Samhain is really our original “New Year’s Eve” party, minus the fancy costumes and bobbing for apples, which were much later festival additions.

Over the centuries, different customs have arisen and only in the 19th century did they cross the sea with the Irish and the Scots and become entrenched in American (non-Christian) culture.

The turnips we would carve to ward off the evil spirits as we greeted the spirits of our ancestors to join us at the table to feast would evolve into the much easier to carve pumpkins. “Guising” for nuts and pennies would become trick or treating for candy and, well, treats. Divination and fire scrying would become horror movie nights and propaganda, which would further increase the divide between churches and followers of older belief systems.

What was once a night of community, remembrance, and celebration evolved into either a fun-focused, sugar-fueled night without meaning, or one encouraging “devil” worship. (Disclaimer: there is no “devil” in many pagan belief systems, there is light and dark in everything, as one cannot exist without the other.)

Every turning of the wheel of the year leads us further from the origins of this once incredibly special, community strengthening, and culturally binding “All hallows Eve.” It is unfortunate its significance is no longer acknowledged due to over-commercialisation and cultural appropriation.

So how can we bring back some true meaning to Samhain?

We can be mindful of those who have came before us.

All those hundreds of thousands of ancestors who lit fires to see them safely through the dark cold months. Who watched the skies and the moon and sun cycles to help them plan the harvests. Who hoped that all the hard, back-breaking, prehistoric farm work would produce enough food to sustain them, their families, and communities through the cold, harsh winter and keep them alive until the ground thawed, and nature would awaken and bloom again.

We can set an extra space for them at the table and invite them to feast with us whilst we reminisce about those who have their lives, recently and not so recently. We can drink to their memories and light fires to honour their lives. And, if you are so inclined, you can use this thin time to communicate with them, knowing that this year we also have a Full Blue Moon to enhance those intuitive skills and ground us in our present and deeper into our past—our roots. (I should note here that historically, Samhain would have been celebrated closer to a new moon, during the darkest of nights.)

We can enjoy the pumpkin patches and spiced pumpkin lattes, but we can enjoy them so much more if we take the time to consider the origins of the seasons festivities—the lives, hardships, and joys of all those who came before us, for without them we would have never been.

So set the table for a feast, light the fire, and swap the ghost stories for the tales of your ancestors, their unique folklore, your own family ghouls and ghosts, and spend time, warm in the company of those you love—past and present.

For this is the true meaning of Halloween. 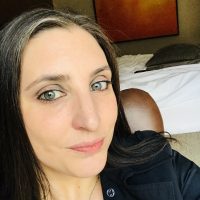