Inside Recovery: The First Step is Getting to the Front Door. 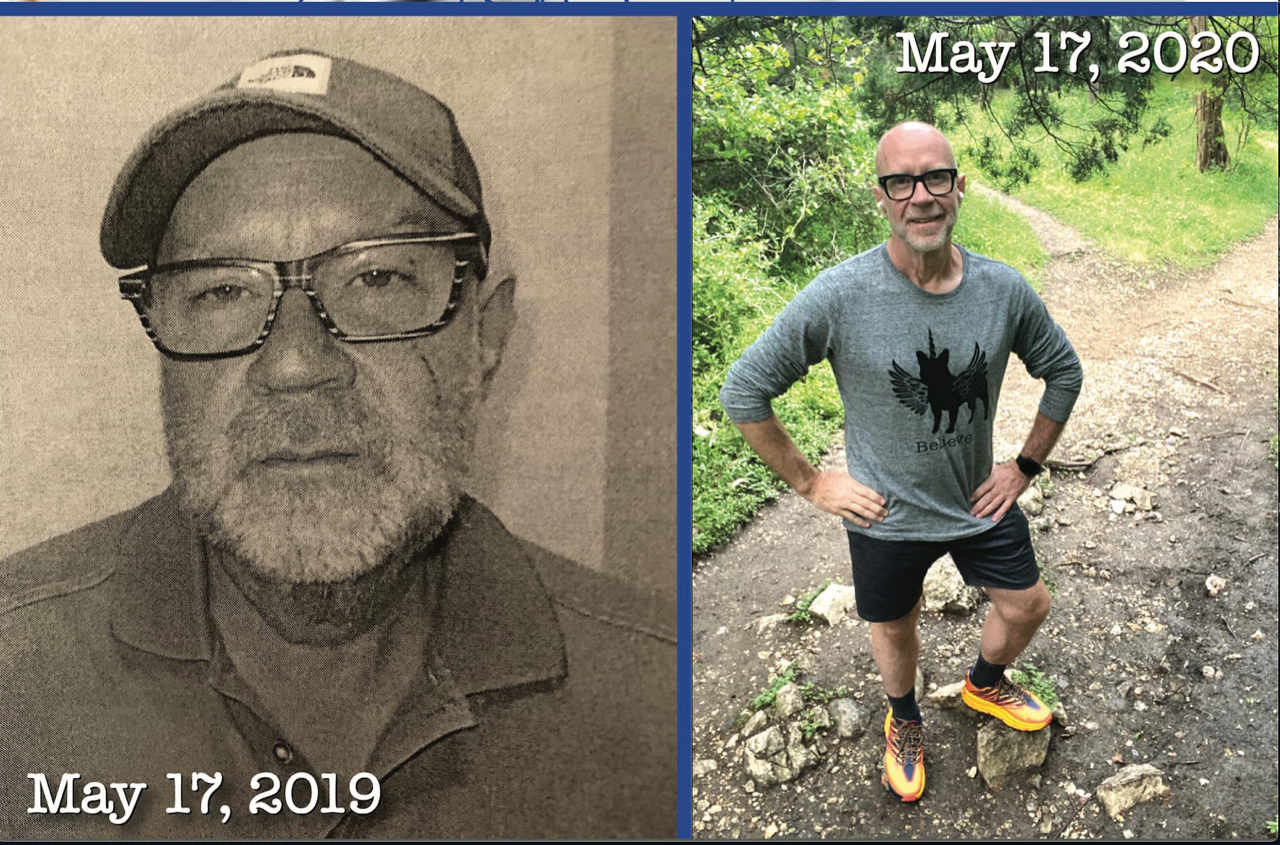 “This ain’t the Four Seasons, honey.”

Did he just say that? As my mind started processing what he just said, I was a little surprised, but honestly, I was happy someone finally said it.

As my coffee brewing coworker and I carried over the coffee to the main dormitory from the cafeteria, there was always this one deep, raspy voice in the hallway that let us know what was wrong with the coffee from the previous day. It was the one guy who was never going to be satisfied with our barista skills. The coffee was not strong enough, too strong, too cold, or he found a lingering coffee ground in the bottom of his cup. It became our running joke, but it was that morning that I think my coffee buddy had finally had enough of the coffee critic, and he was impelled to add a quick little sting of sarcasm that made us both laugh for days to come.

Some of the guys in rehab found the jobs annoying, others coveted the opportunities, while some guys just enjoyed mocking those of us who enjoyed the responsibilities. While challenges and obstacles were definitely on the menu in rehab, life in recovery was really quite simple—we were there to heal. There were no locked cells, padded walls, or people roaming the halls in lab coats waiting to inject a tranquilizer into the next patient that got out of line. There were no bologna sandwiches, barbed wire fences, or even armed guards overseeing the grounds. I guess my expectations of recovery were as unrealistic as my ability to live a happy and productive life with an addiction.

This blog is not riddled with personal horror stories and negativity. The disease of addiction is harsh and cold; lonely and unrelenting. My goal here is to unveil the mysteries of my recovery and reveal the secrets that are kept hidden away when people go away for 30 days. I may write with a cynical tone at times, and I sometimes have a knack for dramatic flair, but my intentions are honest and simple. I hope that sharing my experiences will encourage others to reach out for help.

I was not sure where to begin with this blog or even how to write it. On a run one day, trying desperately to find inspiration and direction, I started listening to the words of some of Amy Grant songs that I knew by heart from the 80s. There, right before my ears, tracks five through nine of Amy Grant’s “The Collection Album” followed my journey through recovery exactly. Finally, I had a place to start. This blog will be written in tracks!

Thank you, God for the direction, and thank you to Amy Grant for your beautiful voice and lyrics that kept inspiring my thoughts and words for this blog.

I was at my usual hangout and prepared to shut the place down when I knew the time had come. It was as simple as that. The stage was set for my big finale as I took my last face-plant, upon my exit. I left with a bloody and cracked face, a broken heart, and somewhere inside a proverbial white flag of surrender.

Angels guided me home that night, as they had done so many times before.

Waking up the next morning, I felt a change. Something was different inside. It was not the fear of a looming intervention, my deteriorating health, or even the suggestions from others that I get help. It was an urge unlike anything I had felt before. The feelings of despair had finally tipped the scales in their direction. The physical addiction was still as strong as ever, but finally, getting help was not just a passing thought. Somewhere from deep inside came a last-ditch burst of energy that let me know it was now or never.

I had to feed my physical need so that I could function and think. I headed out to a little place where I could get my wine before nine and a slice of quiche. The bartender did not mention the new addition to my face from the night before; he didn’t need to ask, he knew. I made the usual idle chatter with the bartender, but inside my drunk mind, there were angels that kept reminding me that the time had come.

The fear of others knowing, the judgments and hardships that I knew I would soon face, and being in lockdown for 30 days had become of second importance to me.

I googled Austin recovery centers, jotted down three numbers on a napkin, and then waited for the crazy idea to go away. The urge became greater. I called the three numbers and all three centers were full and not receiving patients for six to eight weeks. I was discouraged, but I needed to stop the physical shakes so I could think.

After three additional margaritas, my phone rang. I stepped outside and it was Austin Recovery. A patient had cancelled and they had an opening in their newly formed detox center. I would be one of six in the first group of patients entering detox. My mind said, “No way,” but before I knew it, my mouth said, “Yes.”

I got kicked out of rehab. Day one and I was done. I was told that I was too drunk to be accepted. I needed to go directly to the hospital because my alcohol level was a “point four” and too high to safely enter the detox program. During a discussion with the director and nurse, they reluctantly decided they were willing to give me a second chance for admission. I needed to return the following day at 8:00 a.m. with a breathalyzer test under “a point two.” They needed to know that I was taking this seriously.

My first instinct was that I wanted a drink, but the need for help was still burning inside. Today, the angels were working overtime. I prayed for the first time in a long time, and I kept repeating the only bible verse I could remember: “I can do all things through Christ who strengthens me” (Philippians 4:13).

The next morning, I told my husband, Brad, to drop me off at the front. While this was frightening, I gave my last hug and headed into the admissions office. Brad waited until my breathalyzer came back. I was a “one point eight.” Drunk, but passible. I leaned out of the door, and simply gave a thumbs up because I knew in my heart if I had gone back to the car, I would not have returned.

I was empty, scared, but eerily enough completely relieved. I felt peace for the first time in years. I had taken the first step. I was immediately given an injection to ease my nerves and help subside the physical pains of withdrawal. As I watched the staff inspect every corner and crevice of my bag, I noticed that I had two unmatched shoes and only three pairs of underwear for my 35-day stay.

I should never pack drunk. I knew I was in the right place. 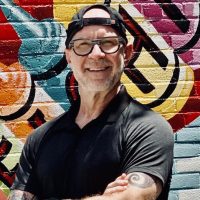 Ladd LeBus recently retired from his 30-year career in bar top therapy. He is a national champion cheerleader, tornado survivor, and a producer of short films. Best known for … Read full bio