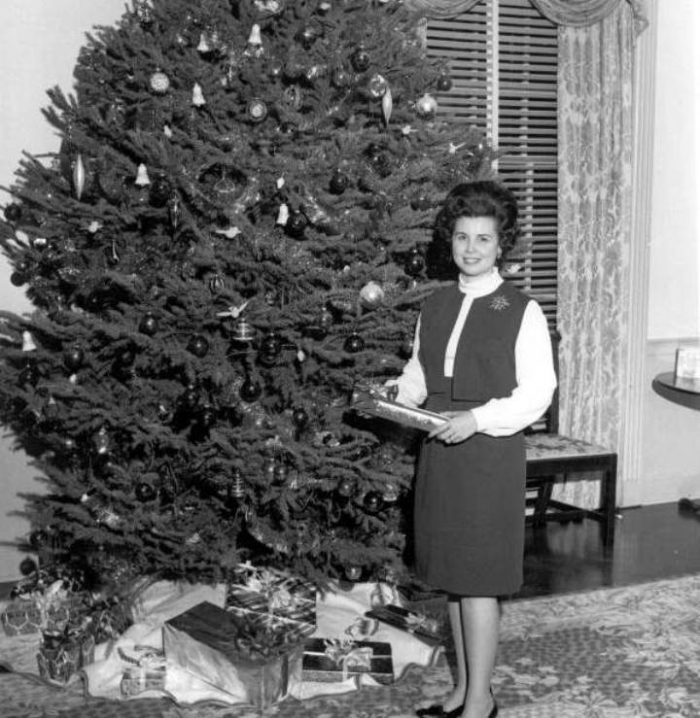 Settle in. Grab the popcorn. Lights down. Roll film.

As a therapist, I’ve found that as adults, the way your family operates has the power to make your holidays great or a major sh*tstorm. And these family dynamics have the most power when they run under the surface, unseen, unknown, or unacknowledged by the family members themselves.

It can feel like the family picture is being dubbed in a whole different language. Only in this case, it’s a different emotional language.

And—yep—this absolutely does your head in. What is being said isn’t what is meant. What you see and hear isn’t necessarily what you feel or the vibes you are getting. The technical term for this is “cognitive dissonance.”

The bad news: it’s often almost impossible to change the way your family operates. The good news: it’s usually not necessary to change it. Being able to see what is really going on between the lines is enough to make you less vulnerable. You can be like someone watching the play rather than being one of the actors in the play.

I’m here to help. Been there, done that, and passing it on.

Here are four things that might be going on in your family that are almost guaranteed to make your Christmas feel like the scariest ride at the park.

This is remarkably like good cop/bad cop. In this family, one parent is difficult, absent, or mean, and the other is constantly trying to make things okay by hiding the behaviour, or constantly—like a mouse on a wheel—trying to smooth things over. They are usually really good at this, and it’ll happen seamlessly because this has been going on for years. It leads to many confusing feelings since the hurt caused by the Bad Parent doesn’t go away; it just gets smoothed over by the Good Parent. You’re left sitting with pain that you can’t understand.

You can get a bit of toxic positivity here too—from other people there, or maybe later, when you tell a friend. “But this good thing—the Good Parent’s sweet-talking—happened, too!” You’re hearing one thing and feeling another, and there’s nowhere to go. Remember: you have a right to feel exactly what you actually feel.

Here, I take a long and low bow. Welcome to the club. In this type of family, there is usually just one child who is identified (sometimes subtly) as “the problem child,” “the crazy one,” “the one who doesn’t fit in,” “the difficult one,” “the sensitive one”—you get my drift.

This is a sneaky system going on right here. To all the siblings or guests, it appears that the Black Sheep is causing their own problems. But you can pretty much guarantee that the problem is usually the parents. The parents—sneaky suckers—have somehow, below the radar (and often unaware themselves), singled out this child. Perhaps they are the child who is least like the parents; perhaps they are the child who needed something that the parents couldn’t give him. In any case, it’s almost never the Black Sheep’s fault. As I said—I feel you. Respect.

One word: appearances. These families look so perfect from the outside that you could put them right in the middle of a Hallmark Movie. Which is exactly the impression that they want to create. But if you pull back the curtains, you’ll see what’s wrong. In this family, the parents may give their children everything materially and may love the children very much; but they fail to respond enough to the children emotionally, even in adulthood. Emotional Neglect like this can be quite invisible.

As adults, the children feel alone, unknown, and unseen, and these feelings are always worse when the family is together. But since they can’t see the cause of their feelings, they frequently leave the family party feeling confused, guilty, ashamed, obligated, and let down. Basically, they blame themselves.

Most parents love their children. But there are also quite a few people who cannot give the type of parental love that a child needs. We all resist this notion—it goes against our natural biology to imagine a parent who doesn’t love their child. No one wants to see their parents this way, and so most never even think of it as a possibility. Many people walk around this world with a secret, deeply buried fear that they are unlovable; but only because they have a parent who was never capable of loving them.

Any of this feeling vaguely familiar?

You may choose to go “no contact” but if you do plan to spend the holidays with your family, find support (here’s a helpful cheat sheet) so that you stay stronger, better protected, and less vulnerable.

And—best of all—we can work during the year to make sure that this level of uncomfortableness does not happen again next year. There is a way out. 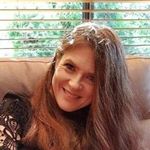 Rebecca Chapman mostly works with people who are carrying childhood emotional neglect into their adult life. She also works in the areas of business and personal relationship … Read full bio