The Nonnegotiable Rule for intimacy in Open Relationships. 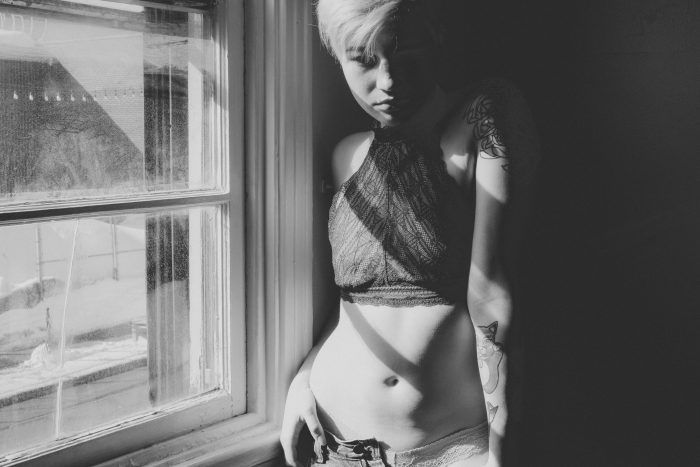 Have you danced with that intuitive inner voice that echoes the wisdom of the bone marrow of all existence?

Dare to ask the questions that really matter, and you’ll receive an answer.

Did you experience the ordinarily magical ways in which it is coming into our lives?

This piece is a story about a moment when I realized that the universe was speaking to me, and then I blindly followed and received a powerful lesson. It sent me an answer about what commitment I needed to ask for in order to dive into those depths of intimacy I was longing for.

It was seven years ago.

I was sitting in a tiny restaurant in Chiang Mai. It was the first time that I chose this slightly shady, gloomy place next to one of the busy main roads as my breakfast spot. This morning though, it was the most appealing one. I couldn’t just not enter. It felt like a wall of energy stopped me right in front of its doorstep. There was a sense of beauty. And it was definitely not the menu that dragged me in, neither was it the crowd that seemed to be lingering there since the last night(s). Those superficial factors didn’t matter that day; I just knew I needed to enter and simply wait.

And that was what I did.

I had luckily developed this intrinsic curiosity for those moments when I was feeling out of the illusionary boxes I had formed my identity around. And something old inside my existence knows that even in those mundane moments of pattern-breaking, a window to a new world opens.

So, I was sitting there, resisting the urges to leave when they brought me the wrong food or a cloud of smoke engulfed me from the cigars of the men half dormant next to me. I focused and waited for what would fly through this window that I could sense so vividly.

And then he entered the restaurant. A man, simply dressed in khaki-colored loose clothes, calmly grounded in his integrity. His eyes wandered through the restaurant, as if he was looking for something. For someone. For me.

When our eyes met, he approached me slowly but firmly and asked politely whether he could join me. I nodded.

Of course, I was waiting for you, stranger.

We introduced briefly, but somehow we both realized that we were not meeting here to indulge in small talk. That wasn’t where the energy went and we agreed silently to not waste any. He closed his eyes, took a deep breath. I did the same. When our eyes met again, it was not the two of us anymore, but all that we have ever been and embodied. The ocean that he was flew into the water body that I am.

Then, he started to talk. 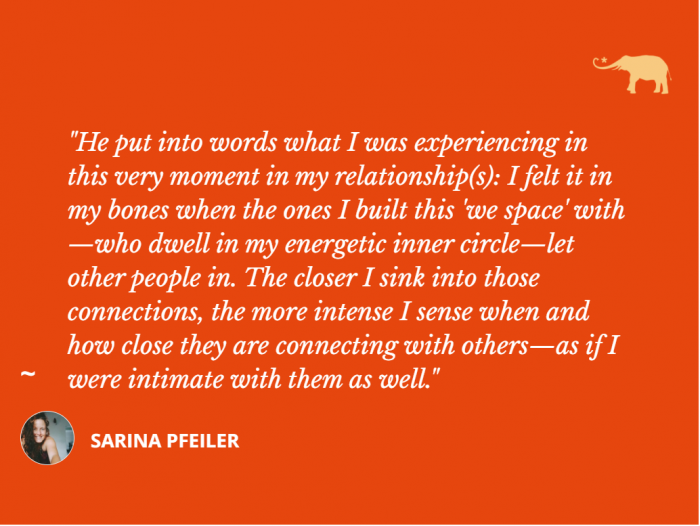 The way he spoke and I listened was pure alchemy: lots of moments of silence, closed eyes, reconnecting, feeling again into what needs to be expressed, sensing whose turn it was to speak. Honoring that there was a lesson that both of us were eager to receive and deliver.

I resonate a lot with how James Redfield expresses it in The Celestine Prophecy:

“By seeing the beauty in every face, we lift others into their wisest self and increase the chances of hearing a synchronistic message.”

I gazed at that beauty, and it spoke to me through him—whose name I never remembered.

He taught me about what I will now call the sacred “we space.”

A cozy, energetic home in which a connection can safely morph and dance and mature. It was something that I denied myself to need, imprisoned in an idea that there is no commitment necessary in any form of connection. And that I can bypass it by ignoring my embodied, materialized existence.

He and his partner had agreed to commit to a form of open relationship and were slowly defining their needs within their peculiar “we space.” It was a trial and error approach that cost them a lot of energy, but was worth it since every commitment they discovered opened a new layer of intimacy, let them sink deeper into their bond, and made their home connection cozier. They were defining and reframing that space while evolving in it and caressed it together as something sacred.

They had reached a point in their relationship where he reckoned another need that urged him to find space in their home. He realized that the closer they connected, the more he could sense not only his partner’s feelings and sensations, but also those of the people she let in—even when they were thousands of kilometers apart. My acquaintance said: “Whoever it is we let in also enters into our ‘we space.’ She doesn’t realize that. It scatters me.”

He put into words what I was experiencing in this very moment in my relationship(s): I felt it in my bones when the ones I built this “we space” with—who dwell in my energetic inner circle—let other people in. The closer I sink into those connections, the more intense I sense when and how close they are connecting with others—as if I were intimate with them as well.

Sometimes it’s pleasant, but sometimes it feels like someone whom I wouldn’t ever let close to my most vulnerable wounds was invited in by my loved ones.

He continued that his partner, who was acting out some traumatic patterns lately, had gone wild and let in people who were relating in rather destructive ways. The same was happening to me—that I happily let happen to me.

“Imagine a beautiful inner home and she’s letting in folks who create a mess, destroy the furniture, steal some paintings…I can’t live there with her if she’s doing this.” When he expressed this, an image appeared in my mind, confronting myself with all those devastated “we spaces” that were meant to be homes.

Can you feel them too?

They find manifestations in my physical, emotional, and energetical bodies. They matter, to me at least.

And this is his (and my) nonnegotiable for intimacy in its purest way: take care of this inner home.

If we choose to connect intimately in a way that is able to transform all that we are and have become as a place for healing—a sacred bound in which we become guardians for each other’s solitude first—I need us to commit to not allow anyone who is careless into the tender beauty of that home.

Relevant to this article: 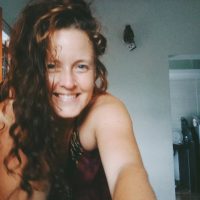 Sarina Pfeiler is a spiritual activist by heart who loves to experience life in connections, through movement and self-inquiry. She studied (experiential) education and psycho… Read full bio