Our Inner Beasts & the Fears that Trigger our Reactions. 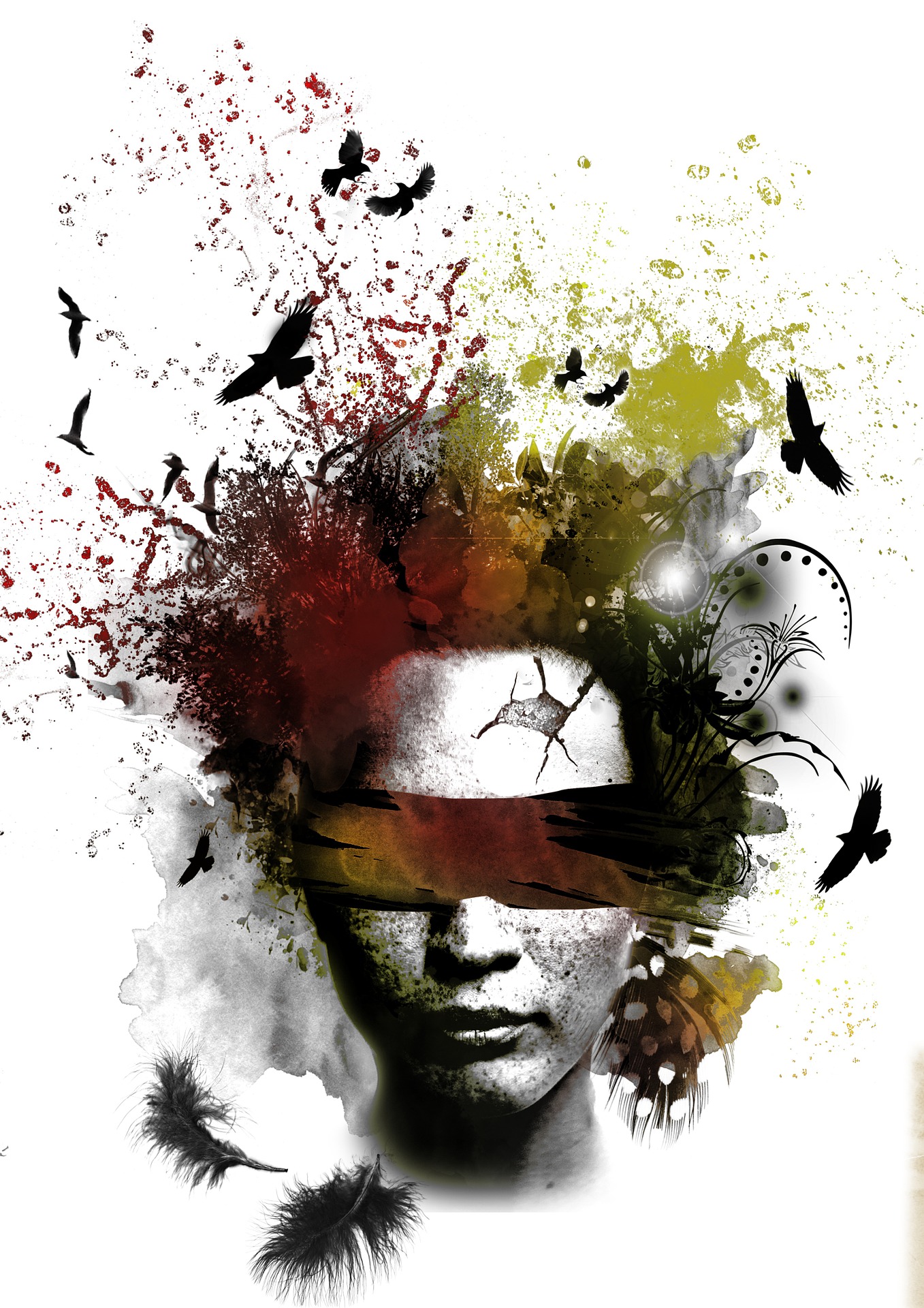 Have you accidentally sat on your remote, only to have the volume go up suddenly?

Well, I did that once.

What was interesting was that as the volume of the television started going up, so did my volume. I went into panic mode, trying to catch hold of the remote as soon as possible to press the volume button and bring the volume down.

When I finally managed to do that, I heaved a sigh of relief.

However, this entire episode got me thinking, “Why did I need to panic and yell so much?”

It was a simple four step process:

We, as humans, love to complicate things, don’t we?

Sometimes, we don’t even realise how simple things, such as our day-to-day reactions, can actually be not so simple.

Let me explain. When the incident with the remote happened, I realized why I panicked so much:

>> My parents were sleeping in the other room and the loud noise would have woken them up.

>> They would have gotten irritated.

>> Even if they hadn’t gotten irritated, I would have felt extremely guilty for troubling them.

Within those few minutes, my mind had already built up these possible scenarios that I wanted to avoid. With every decibel, my own reactivity kept going up. By the end of it, I felt as if I had run a 5k marathon!

That’s what usually happens when we stay in a reactive space most of the time.

Our reactions happen in the moment—it’s instant. It comes up in any situation that makes us feel threatened, vulnerable, scared, or brings out our deepest fears.

I came across this interesting book “The Invisible Lion,” by Benjamin Fry, who writes:

“Imagine you are walking along, minding your own business, when across the road you see a man running. He’s waving his arms wildly, screaming, turning this way and that, looking over his shoulder. He’s disheveled, wild, frightening.

People get out of his way, avoid him, as they see him coming. You feel the urge to do the same because this guy makes you uncomfortable. You tell yourself he’s crazy and you’re not like him.

You’re just about to look the other way when you see something.

No one thinks the man is crazy anymore. They are not afraid of him.

The man has not changed. He is still running wildly, terrified, blind with panic. Yet, everything else has changed. His behavior is exactly the same as before, and somehow he has gone from crazy to normal, from being avoided to being helped.

What if you are the same? What if everything you think is wrong with you is actually normal, but just belongs to a different context? What if you are not crazy or difficult or sick, but just can’t see the lion?”

We encounter situations that we think are unpleasant, difficult, overwhelming, or threatening, and we either adopt an attacking stance or we want to run away from the situation.

Sometimes, we freeze; we become silent. We shut down. Hoping that no one would see that we felt something and we wouldn’t have to engage in that situation.

It’s like how if you see a bear, you should pretend to be dead because the bear won’t even bother with you if you are. Not exciting enough for him, I guess.

So in an any threatening situation, we resort to three primal behaviors:

The difference between the real world and the reactionary world is that in the real world, we and everyone else, can see the lion that’s coming after us. Our behaviors seem pretty normal and rational in that context because everyone else would have the same or a similar reaction.

However, in the reactionary world, the lion is in our mind. We are chased by something that, at times, even we don’t know exists.

The moment we feel threatened, the subconscious lion gets activated, and we have to resort to any one of those defensive behaviors to save our life.

So on the outside, it comes out as screaming, shouting, physically attacking, or throwing things around, blaming, crying, trying to be right, wanting to leave the space physically, or simply becoming quiet.

And on the inside, we are being chased by a lion.

So in our internal world, we are merely protecting ourselves from this giant, scary beast that has no shape or form. Usually our internal lions, or demons as we also like to call them, are our deepest fears tied to our existential needs.

We fear being misunderstood, being unloved, being rejected, being told that we’re possibly the worst person on earth, and being left alone.

While reactions are instant and automatic and may seem simple on the surface; they carry a volcano of emotions within them.

Being in a constantly reactive state, turns us into human dynamites, always ready to explode, to the extent that even our silence becomes explosive.

While these reactions keep us safe and protected, they destroy everything around us. They rob our relationships of peace, harmony, trust, and respect. They turn our bodies into disease generating machines, always tense, tight, malfunctioning.

They turn us into lonely, bitter, sad human beings; living with the very outcomes that we set out to avoid for ourselves.

Our own world of reactions is complex—no matter how instant.

It requires us to delve deeper into ourselves, find our own lions, and face them.

You might be surprised to find that it wasn’t a lion at all. Maybe, just a cub. 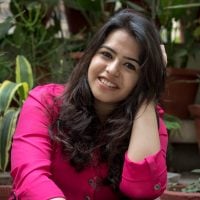 Damini Grover is an eternal explorer, foodie, dance lover, dog lover (and in love with my dog!), poet, writer, sleep lover, and much more! She is a Counseling Psychologist, Hy… Read full bio