Highly Sensitive People & Substance Abuse: When we Grow up a Dreamer. 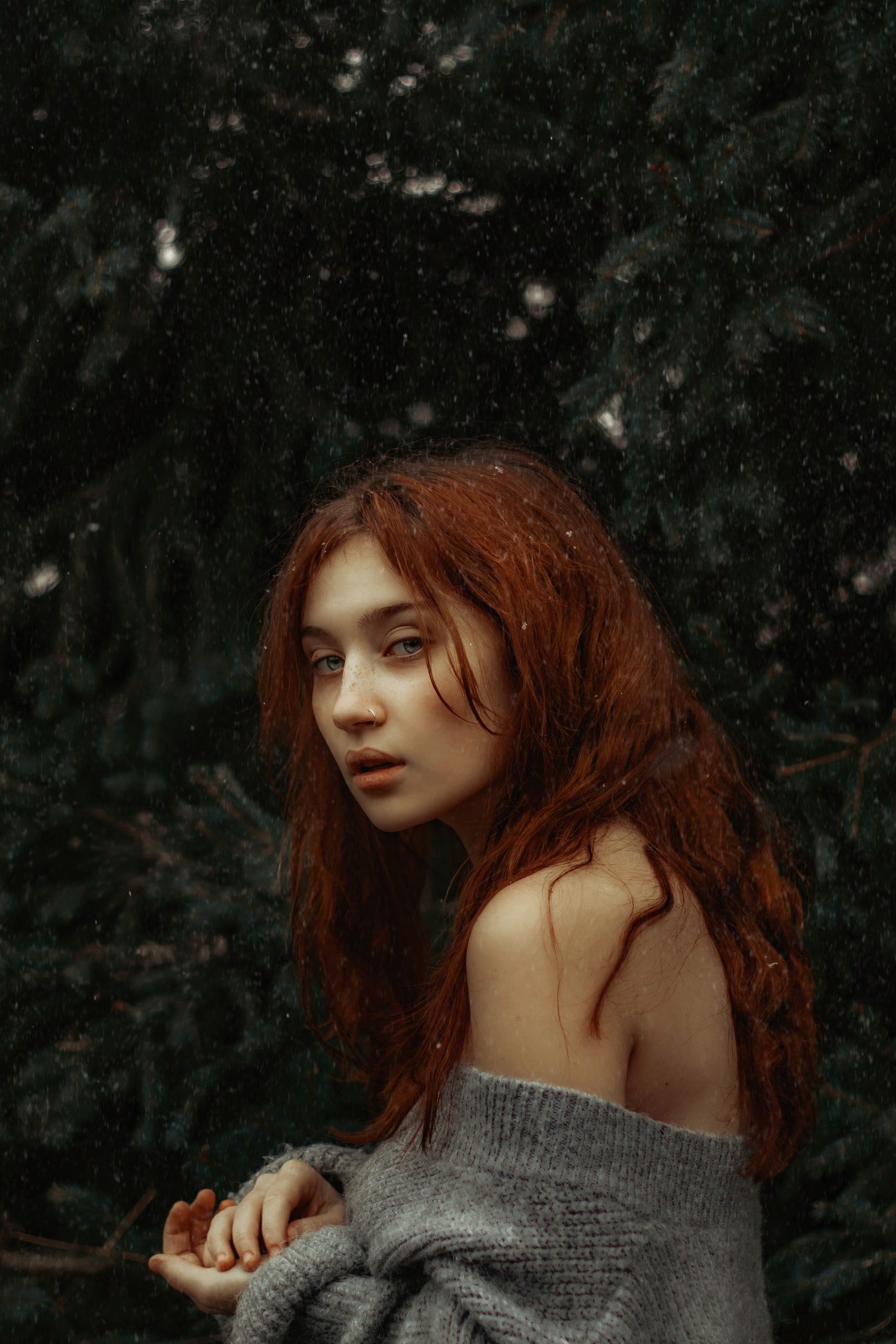 Hunched over the exposed roots of a live oak tree, a whispering of fantastical plans floats on a low-hanging gust of wind.

By squinting, just a little, my eyes can picture them there: the fairies and the pixies and the brownies. Just as the stars begin to blink themselves back into the night sky.

They will laugh and frolic and play in these cozied nooks and carpeted crannies, carved into the ground by the great exposed roots of this tree.

I can see it now.

I lose myself in the roaming. Rich imagination blooms like a garden of soft velvet between my ears—a soft place to land.

A high-pitched, “Dinner time!” announcement barks me back into the harsher corners of reality.

I let the dream slip away.

And spend the rest of my life trying to find it again.

An awkward girl in Catholic school uniform shorts slumps against a pea-green wall in an under-lit hallway. Blunt bangs signal another failed permanent. Eyebrows connect together like a fist pump in the middle of her forehead.

A girl who just can’t get anything right.

Her shoulders puff over quaking wet breaths. She is just a girl, standing in line for the water fountain. A girl who can’t tell anybody why she cries all the time.

A girl who can’t explain how she feels a slow un-hemming at the seams of her soul.

That she is nowhere.

She is told that she makes them uncomfortable with all her dreaming and her wild ideas and her thin skin.

“Toughen up,” they tell her.

“Be grateful,” they tell her.

So, she swallows lumps of feelings—lump after lump after noxious lump.

The unraveling ceases and for just a split second, there is silence again.

She dreams of the fairies and the soft cushion of earth that she longs to sink into. The fairies that, now, she can only access in the mystical forest of her subconscious at night.

When she can no longer stand the fingers shoving down her throat, and the booze to forget the shoving, she visits a doctor who gives her a prescription for a little blue pill that will make her better. And every day, she opens a canister and dissolves a tiny Alice in Wonderland cookie on the tip of her tongue.

She takes the pills and no longer takes any notice of food. She can’t believe she ever liked food in the first place. She speeds down the road of her life on two wheels and grits her teeth and stops sleeping, but the synthetic influx of ideas that the little blue cookies provide her are too good to stop now.

But, 12 years later, when a fancier version of those same pills has shaved 18 pounds off her body—and the equivalent of that off her mind—she has no more feel-good inside of her.

She spends more and more time in a tiny ball on the bathroom floor—that same little girl. Using what’s left of her as a stupid shield against the too-muchness of the world. Wishing someone would just swoop in and save her from herself. Angel of Death. Straight jacket. Garden gnome. Doesn’t matter.

But, no one comes.

And so, she does the very last thing she knows to do. She folds her shaking hands into her chest.

She says a pathetic three-word prayer into a fluffy bath mat: “God, help me.” Apparently her God does not mind pathetic much, as long as the words are true.

Like the magic of forgotten dreams, something lifts her off the ground. And in some hybrid of resurrection and miracle, she is able to, one minute at a time, begin again.

Her body and her mind begin the slow healing that they must do.

She says her pain out loud to people like her. She asks them to help her, too. They do. They are happy to.

They have all had trees like hers, in a garden like hers. They have been there all along, just waiting for her to come.

Holding hands with her angels and demons, she starts to walk in truth with her head held high.

She stops apologizing for herself.

And the place at the base of her, her creative place—the one that was everything back then. The one that was buried when she silenced the language of her body. It stretches out and yawns and shakes the dust off its shoulders and rises to the surface.

This time she waters it and feeds it and speaks sweetly to it, and in return, it keeps her company and restores the feel-good inside of her.

She takes baths with crystals and sits with her feelings and meditates and learns to breathe and howls at the moon.

She paints with bright colors and lets the dream life slip back into her days again.

She weaves herself back into the fabric of existence.

She hides nothing. She simply is.

And she sits down at the roots of her live oak tree, leans back onto its base, and squints her eyes. Somewhere between reality and a dream, she blinks back into the garden.

She presses her wrinkled hands into the spaces between the fingers of her tree, interlaced, and she knows.

She has found her way back home. 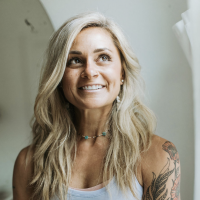 3 years ago I was teaching yoga classes hungover and speedy. Today I am sober. Finally plugged into my purpose and the richness of life. I firmly believe that a large portion … Read full bio