The Only 6 Online Dating Rules we Need. 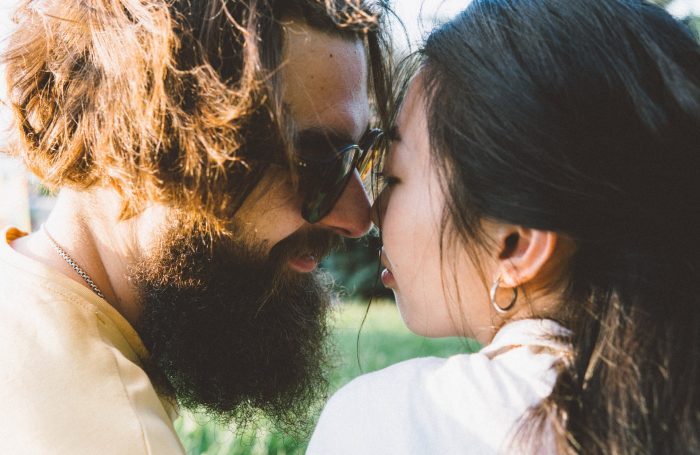 I was excited to start my online search for romance.

I’m 69, divorced, and I moved forward with high hopes to find that someone special.

I posted my profile on Ourtime.com, Match.com, and Bumble. I even invested in The League, the “Gucci” of online dating services, that claims to be “an exclusive club, only the chosen can get in.”

Okay, so I spent more money than I originally intended. But hey, I rationalized it was worth it to meet someone intelligent, professional, and well-off. How could I not, when I was on four different apps? I cast a wide net, but couldn’t seem to reel in that big fish.

The first step in posting online is to choose a profile picture. I cheated a bit. My photo was no standard selfie; it was my professional author headshot.

Next, I wrote about myself. “I’m very active, love to travel, and am a spiritual person. I’m open to meeting new people and looking for someone who is active, enjoys good food, the outdoors, and companionship. I went into more detail about my accomplishments, how proud I was to be an author, my long-term marriage that ended amicably with my former spouse, and my favorite place in the world, Thailand.

Little did I know, I’m a good marketer. Men from all over the country began to contact me. I collected lots of likes and received the same message, “I like your profile, care to chat sometime?” Steve from Dayton, Ohio, Chris from Seaside Park, New Jersey, Ben from Daytona Beach Florida—“I like your profile, feel free to message me.”

It was a little creepy. Why were these men who lived on opposite sides of the country messaging me? Right away, I knew something was amiss. This wasn’t what I had in mind at all. Where were all the eligible men who lived near me in the San Francisco Bay Area, and why weren’t they contacting me?

Undeterred in my search, and alert to any possible likes from a promising candidate, I checked my computer regularly, in case someone promising came my way. My mood went up and down like a teeter-totter depending on whether or not someone liked me.

There were three or four promising candidates. At the first sign of interest, I messaged back. One man liked museums; I shot back a reply, “Did you see the recent Frida Khalo exhibit at the DeYoung?”

One guy from Santa Cruz looked really great. He was a chemical engineer. I loved chemistry in high school and told him so.

It happened time and time again. A guy in Sonoma messaged me back with his phone number and said, “Call me sometime. I usually pick up.”

Ho Hum. He didn’t even ask for my phone number.

There were rules to this game: don’t be too eager, go slow, don’t reveal too much, and stay calm—none of which I was able to do. I’m a go-getter. Once I make a decision about something, I commit fully to the task. I pursued the chase with ruthless determination.

Then there was the problem of my expectations.

I launched into full-blown fantasies at the slightest sign of interest. Our connection would be immediate. We’d have leisurely breakfasts on the deck after making love. I could even describe the house where he lived, an alpine home nestled in the trees, with windows and skylights, sunshine pouring in from the heavens.

I would press the send message button, and boom—they ghosted me. Perhaps they could sense the willful desperation on my end. I was convinced I needed to be with someone, even though men who “liked” me were fleeing in droves.

No doubt about it. I was hooked in a negative cycle. I’m a Buddhist. I know about being clingy, too attached, but hey, I really wanted to meet someone. I was spending way too much time on the computer, checking for “matches”—up to 10 times a day.

I began to feel an old, familiar friend—abandonment. Why do guys keep ghosting me? What’s wrong with me?

I told my best friend, “I know I’m too attached, but I can’t seem to let go.”

That’s when she gently suggested, “Maybe you should give it a rest for a while.”

I knew she was right but wanted to let myself down easy. I took a long walk and prepared a nice salmon dinner. Later, I feigned indifference while I casually glanced at my computer one more time before signing out for the evening. I was beginning to let go and to reflect on what was working and what wasn’t.

It’s a grueling process to put yourself out there. I empathize with anyone who has gone through it. There are many people who have connected, but after skipping through prospects or being passed over by countless men, I got discouraged, wondering if there anyone out there for me?

Here’s what I learned:

Rule 1. Don’t be too eager. It doesn’t pay to invest in someone until you’ve had a few conversations.

Rule 2 Less is more. The less I fantasized, the better. Having expectations inevitably led to disappointment.

Rule 3. Don’t reveal too much, too soon. There seems to be an online etiquette about revealing as little as possible, especially in the beginning.

Rule 4. Take it slow. I invested all the way too soon; let the story unfold slowly.

Rule 5. Don’t take anything personally. (Hard to do when you’ve been rejected five times.)

Rule 6. Don’t look for outside validation; love yourself first and foremost.

The last rule, number six, really rang true for me. How many times have I had to learn this in my life? Clearly, I needed more practice.

As I’m writing this, it’s 1:30 a.m. in the morning. I’ve managed to fish myself out of the depths of my online dating despair.

I feel energized and liberated. I’m finding my equilibrium. It’s true that I’m lonely at times, but I have lots of friends, and, ultimately, I am happy with my life.

Perhaps, I will cast the net again at some point, but for now, I’m no longer looking.

The biggest lesson of all was to let go and let be. My time will come, and so will he. 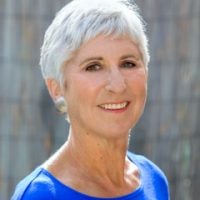 Cindy Rasicot is a writer and retired psychotherapist.  Author of Finding Venerable Mother: A Daughter’s Spiritual Quest to Thailand, her book has been a #1 best seller in … Read full bio