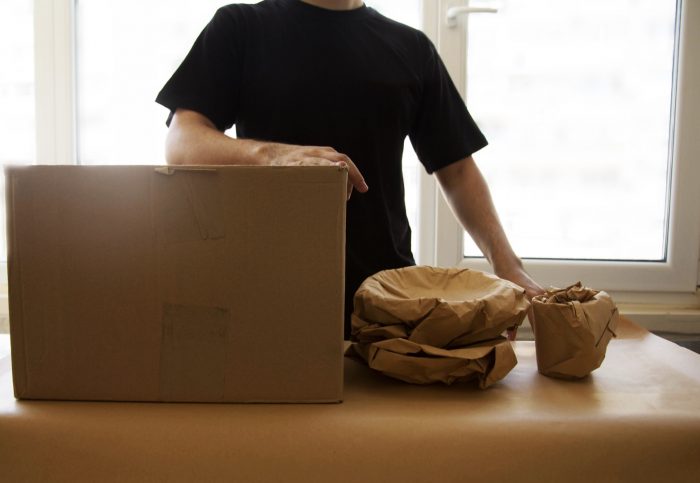 In dark moments, moments between here, now, and then, consciousness is lost.

Feelings drown out everything with a vitality that seems indefatigable. It is neither. Here but not here. Now but in a reminiscence.

These moments burn at the ethereal self with searing tendrils, tearing at what had been incorporeal, now manifest, surprised, naked, writhing and gasping it attempts to get away from what holds it. To flee, back to the immaterial.

I called my mother the other day.

I wanted to see what she remembered about moving from Ohio to Iowa. Me, a toddler, my sister a baby, my father preparing for graduate school and putting on a hopeful face, but himself merely a young man. The two of them doing the things they were hoping to be right, the things that would bring them success and joy amidst the difficulties they duly ignored.

I didn’t expect her to answer. We haven’t spoken in years. I let it ring. And ring.

In-between here, now, and then. I don’t breathe. I don’t care to breathe. Words, voices, sounds lose meaning even when clearly spoken. Muscles involuntarily contract and tighten in defense of what is yet unseen and unfelt. There is no hunger, no fear, no meaning. Maybe a dog barks or a train passes. I’ll never know.

Again, my spirit is trying to flee, trying to escape this moment captured by feelings, an unnatural state for the incorporeal. The rush of blood can be heard in my ears as it tries to scream.

Ohio, for me, was vast, full of muted reds, oranges, and browns. There was a clothesline. There were stairs. There was a lot of rain, and there was always a chill in the air. Nothing was vivid because it was too large. I was close to the ground and new to the world, and it swallowed me. I don’t remember the move.

On a journey, there is a destination. On an exploration, there may be a destination, but you don’t really know what it is.

As a child, every move is an exploration. I didn’t know where we were going, how to get there, or even what an Iowa was. I didn’t know how I would spend my days. I was with my father, mother, and new sister.

As far as I knew, I wasn’t really leaving anything. I had been living in Ohio, and I didn’t know what that was any more than I knew what an Iowa was. We were simply together.

My father had a bit of a plan; he had been accepted into a Ph.D. program. My mother had us. She must have been afraid, but I never knew. Far as I can tell, her plan was to make the plan work.

I don’t like moving. I like the idea of a fresh start. The logistics of moving are over and underwhelming. So much is terribly mundane yet has to get done.

Boxing, carrying, unboxing, arranging, rearranging, letting go of things. Hotel soap, stacks of business cards from people I never called, pants that haven’t fit in, in years, things I should have been rid of long ago, and I can’t understand why I’ve had them so long.

When I hear people speak of indulgences, they speak of them as sweet but guilty pleasures. I haven’t understood why little pleasures are worthy of guilt.

In college, I took a European history course and learned that the church used to sell indulgences. They weren’t guilty or pleasures. There were sold to those who believed they had sinned and needed absolution but couldn’t get themselves up to doing it right away. They were a form of hope, buying time to muster the courage to own their actions till they were ready to ask for forgiveness. An indulgence was a short-term solution for working on a long-term problem.

Maybe that’s where we get the meaning of the word today, a guilty pleasure. You were guilty, but there was hope that there will be change and it will be a pleasure. Sometimes pleasure is just no longer having pain.

Feelings, dark or joyous, are an indulgence. They buy time. They allow the ethereal self to connect to the body and make the impalpable, palpable. An adjustment of interpretation and action.

With this adjustment, I can begin to see the colors. What was muted can sharpen. What seemed boundless can garner geography, and I can get a sense of direction, a destination. An Iowa becomes a place, a space to do things like go to graduate school or, in my case, kindergarten.

I know, it isn’t a logical thing to call my mother.

Moving, boxing, carrying, unboxing, arranging, rearranging, letting go. Some things that I held onto, I let go. Dust, clutter, assorted objects like an old cable wire, or receipts, have lost their meaning through time. Settling requires sorting, stacking, and filling garbage bags. There is simplicity in the mundane.

Mechanically, boxing, carrying, and unboxing forces me to breathe, to notice the weight of things, and to consider how to do more with ease. In arranging, I notice colors, tones, and how the world no longer swallows me up.

I’m here now. It’s springtime. The air is crisp. It’s not like moving to Iowa was. I still wish I could ask my mother about that move, that new start.

It was springtime, 2003, when my mother died from colon cancer, 18 years ago. I don’t expect her to answer. I know she won’t. It’d just be really cool if she did.

There’s a lot we could talk about as I settle in for a new start. 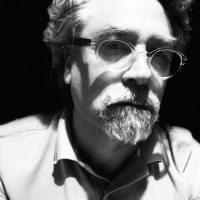