The Magic of Finding what’s Real—My Year Without Sex. 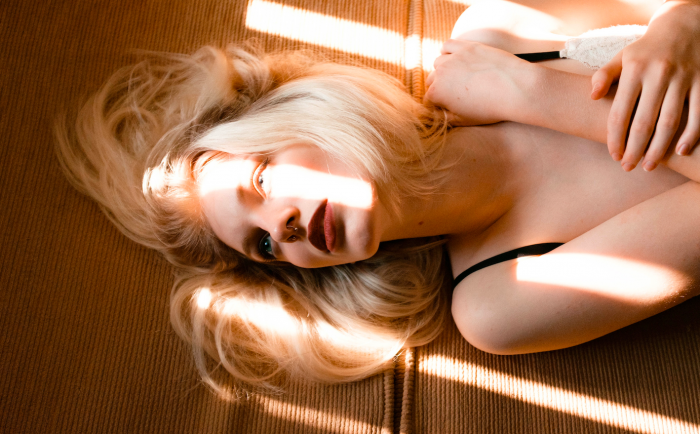 You can’t make love without being in love. You need to feel it’s real.

These were the words spoken by Miguel, our taxi driver, on our trip to Cuba back in 2018.

His words of wisdom followed a warning he had given us about Cuban men and how some can be slightly opportunistic when it comes to foreign women. He wasn’t so much a taxi driver as he was our sage—imparting us with words of wisdom—when we least expected it over those four days and practicing the many languages he had picked up from tourists over the years.

I don’t know if it was what he said, the way he said it, or just that I needed to hear those words.

Flicking through my travel journal recently, I stopped at the page where the quote was written, and I smiled. Two years after that initial realization, I decided to take it one step further and embark on a year without sex. And yes it’s been a little over a year since I’ve felt the weight of another human being on me—what a revelation it’s been.

I had always been curious about the idea of a year of celibacy and having been forced into lockdown without the usual methods of socializing, it kind of kick-started the whole process.

At first, I wasn’t sure if I could do the whole year, not because I was swarmed by potential suitors, but simply because I hadn’t spent so much time getting to know myself in this kind of way. Without going into too much detail about my sexual history, it’s safe to say that the concept of sex was never properly introduced into my life.

It was this big thing I knew would happen eventually, and I had to hold onto my virginity until I knew the moment was right and with, of course, the right person. In reality, this person was my first proper boyfriend at 19, and in reality—as is the case with most women—the experience was underwhelming.

I certainly wasn’t in tune with my intuition, nor did I see sex as something that could be liberating. For me, it was more of an induction into pleasuring a man and neglecting my own experience in the process. So after that relationship ended, I didn’t have sex for a while, still unsure of what it meant or how I felt about it exactly.

What I was missing was that freeing feeling that some women have while exploring their sexuality; I felt like an imposter going through the motions. This pattern followed me around for a while, unable to detach itself, and I was clinging to the wrong kind of people. I’d like to think that I’m someone that learns swiftly from past decisions, but I realize now that I’m someone who learns wisely and slowly.

Through slowly learning to cultivate my own sense of self-pleasure, it became easier to keep going with my experiment as the benefits outweighed the quick and easy pleasure I would feel by just throwing in the towel. By taking tantra workshops, learning how to use a yoni egg, and eye gazing with strangers, I discovered a new level of intimacy that was so foreign to me.

I’ve discovered a lot about myself over the past year, but the one thing that stands out the most is knowing my boundaries and feeling comfortable enough in my body to know what is and isn’t okay.

I think it’s easy to satisfy an urge when it comes along in the most basic sense, but it’s harder to really know what’s underneath on a deeper level. Pleasure isn’t exclusive of another person and encompasses both giving and receiving what feels good for me too.

I know we’re all different and have such different perspectives when it comes to love and sex but this is what I have found to be personally true for me.

So if you’ve ever questioned how intimacy plays a role in your life, start exploring first what it means to you. As I have found out this has morphed beyond an experiment and is now embedded into my way of thinking.

Miguel’s words were so simple and powerful that they brought to light a forgotten intimate side of the whole experience; first knowing yourself and then knowing when it feels real and when it simply doesn’t. 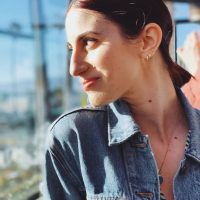 I’m a work in progress who one day hopes to be an inspiration to young girls who are trying to work it all out too. I also live in Brisbane, Australia and love to write, dan… Read full bio