The Strengths & Struggles of an Only Child, as Written by One. 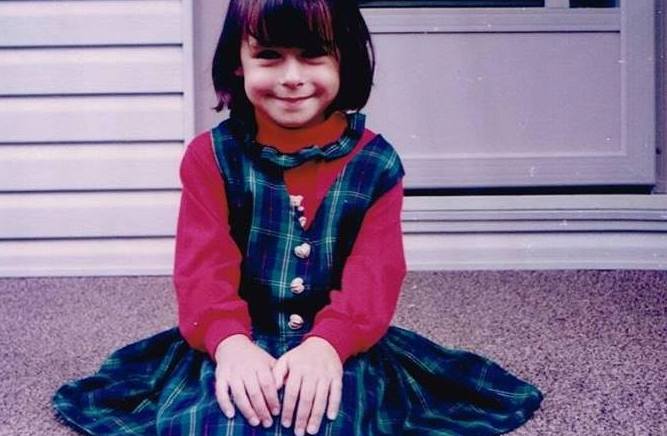 “You’re an only child? So, were you spoiled as a kid?” Or, “Wow! You’re so lucky. I hated having to compete for attention with my siblings.”

If you, like me, grew up an only child, I can almost guarantee that these kinds of questions and phrases are not foreign to you. In fact, you’ve probably become so accustomed to hearing them throughout the course of your life that you more or less anticipate them.

The vast majority of people harbor distinct types of myths and stereotypes regarding someone’s character according to their specific birth order, and perhaps to one extent or another, there exists a grain of truth in some of them, depending on circumstance and well within the margins of reason.

Birth order was the focus of Alfred Adler’s research in the early 1900s. He was born in 1870, just outside of Vienna. Unlike Sigmund Freud, Adler proposed that it wasn’t necessarily only a person’s internal thoughts and emotions that influenced their attitudes and drives, but also the social climate to which they were exposed. Thus came his theory on birth order, which explained how a child’s familial environment shaped them.

As a person who studied child development in college, I have come to be fascinated with concepts such as attachment theory and, to a degree, birth order. It seems only logical that the quality of our relationship to our caregivers and—perhaps to a somewhat lesser extent—our position amongst siblings within the family unit would come to shape who we are on the most fundamental level.

I’ve heard it and read it all: firstborns tend to be well-organized and natural leaders, middle children learn to be some of the most talented negotiators, and of course, youngest children tend to be pampered and rebellious. But what about all of us “only children”? The ones who didn’t have to fight so hard to achieve a unique identity more commonly experienced within a larger household, among other children? Are we truly as privileged as the uninformed sometimes claim?

Perhaps in the larger scheme, not so much.

According to literature I’ve read throughout the years, only children tend to be mature and conscientious perfectionists who guard their privacy and are sensitive to criticism. We tend to be fiercely independent—perhaps even a tad bit stubborn—and are not exactly keen on being micromanaged by others, although in spite of that, we do respect authority.

I’ll admit that I do, indeed, check off many of these traits, although I would describe myself as a more relaxed perfectionist who welcomes constructive feedback when it is called for. The only caveat is that, upon hearing the criticism in question, I must be the one to decide whether or not I will do anything with what I hear—unless, of course, it is at the insistence of an employer or another respected representative of authority. I will also admit that I enjoy working independently of others, and I am not always great at delegating responsibilities.

Finally, while not necessarily antisocial, I do have a much higher threshold for aloneness than many other people I’ve known. In fact, I thoroughly enjoy being alone.

Aloneness, to me, feels like diving into a vast ocean and discovering a myriad of precious gemstones and other treasures, tucked away at the bottom of it. Only there do I feel fully free to explore each pebble, each reef, unencumbered and undisturbed by all of the noise and busyness of the land that surrounds me.

Also, I tend to be a bit of a “control freak” who wants certain tasks done my own way, and not trusting others as readily with my “stuff.”

Growing up, two or three of my closest friends were also only children. Together, we could play for hours, exploring the depths of our immense imaginations, while seldomly feeling bored. The plotlines in our imaginative games were generally more complex and filled with plentiful twists. We watched movies that our parents enjoyed and listened to similar varieties of music.

We also had a slightly more mature outlook on life, in general.

The downside to all this, of course, was sometimes the inevitable longing for another child to share pivotal moments and experiences with—a steadfast companion. There were times when I yearned for a sister I could dote on. However, I quickly learned that the grass wasn’t necessarily greener on the other side, and like many other only children, I soon became a source of envy for friends and classmates alike.

As an adult, in an ideal world, having siblings means having someone to share childhood memories within the thickness of old age. It also provides an opportunity to share the burden of responsibilities that come with looking after one’s aging parents, and inevitably, the grief that swallows us whole once our parents eventually pass on.

I will not have anyone to share that emotional labor with in the same raw and visceral way. And for the record, material things have never felt extremely important to me. I would never, for instance, trade in wisdom for a fancier car, a mansion in Beverly Hills, or a fat checking account. It is freedom, creativity, love, nature, and the quality of the connections I make that feel most meaningful to me.

Survival is important. But I don’t want to live to survive—I want to survive in order to live.

Furthermore, having gone through a divorce and a profoundly painful breakup around the same time frame has left me with a slightly more cynical view of what is known as “conventional relationships.” I do not see love in the same ways as other people my own age do.

Love, to me, is not a piece of paper signed jointly, nor does it begin and end with the promise of forever. I’ve learned that words are cheap and that people can fall out of love with their idea of you, and subsequently leave, at the drop of a dime.

I sometimes fear that I may end up alone for the rest of my life and be left with few connections once my parents pass on—and they’re already in their mid-60s today.

There are times when I think: as long as I have a home, a fulfilling career, and a rich and vibrant community life, I should be more than content.

Then, I won’t need anybody to fill the cracks or empty spaces within me, which isn’t what love or relationships should really be about, anyway. However, I cannot deny that, on some level of my being, there are fragments of me that still yearn to feel more enmeshed, and perhaps so-called “normal,” even though another side of me rebels against those same established “norms.” With me, hardly anything is ever completely back or white.

But just like anything else in life, being an only child certainly comes with its own set of benefits and perils. 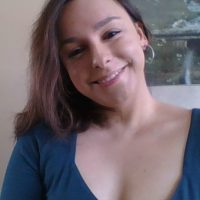