How to Leave the Labels behind & Start Putting People First. 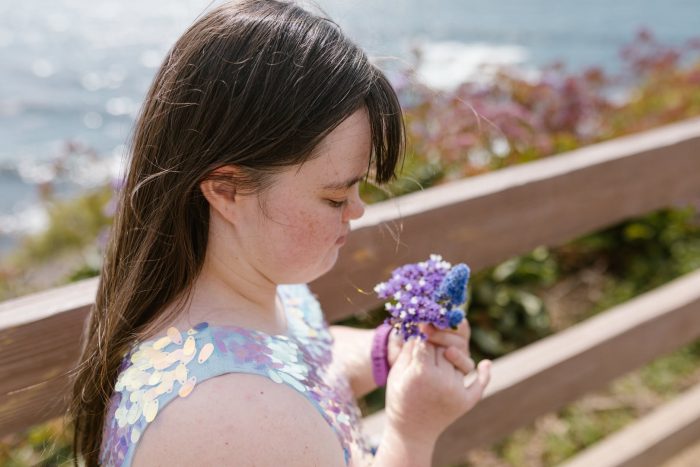 Photo by RODNAE Productions on Pexels.

Did you know that people with disabilities represent our nation’s largest minority group?

Yes, you read that right. One in five Americans has at least one kind of disability. Disability does not discriminate, and it can happen to anyone at any age. It’s also one of the most culturally diverse groups. People with disabilities can be of any age, gender, religion, ethnicity, and social and economic level.

I have two children born with developmental disabilities, so this is a subject I know all too well.

My youngest son is brilliant, funny, and hard-working. He’s a musician, a movie buff, and loves to discuss politics. He attends college. He has an internship at a law firm and also works at a bakery. He also has Asperger’s. His diagnosis is just a small part of who he is. His diagnosis does not define him.

I think we would all agree that words are powerful. And if we use the right ones, we can change the attitude and angle of what is being said. If I want to describe my son to someone, I use positive yet accurate words that portray him as a valuable, amazing person.

And really, shouldn’t we all be speaking about ourselves and others that way?

Well, the good news is, we can. And there’s an official term for it. It’s called “people-first language.”

According to the ADA (Americans with Disabilities) National Network, here are a few examples of the appropriate use of people-first language that puts the spotlight on abilities, not limitations:

>> Instead of saying disabled person, we should say person with a disability.

>> Instead of saying slow learner, we should say person with a learning disability.

>> Instead of saying dwarf or midget, we should say a person of short stature or little person.

>> Instead of saying non-verbal, we should say person who uses a communication device.

>> Instead of saying handicapped parking, we should say accessible parking.

The ADA also has people-first recommendations about some other medical situations that most of us have never even considered, such as:

>> Instead of saying stroke victim, we should say person who has had a stroke.

>> Instead of saying committed suicide, we should say died by suicide.

>> Instead of saying addict or abuser, we should say person with a substance use disorder.

>> Instead of saying burn victim, we should say burn survivor.

>> Instead of saying mentally ill, we should say person who has a mental health condition.

The ADA also notes that “handicapped” is an outdated term and is no longer acceptable when describing a person with a disability.

We can all relate to feeling hurt by the words of another. Even though the intent may not have been to harm, the impact left behind still wounds. Like many things, language and the terms we use to describe people have changed over time. There are words that were once commonly used that are now considered offensive. People-first language reminds us to always focus on the person and their strengths first.

Every day we’re learning more and more about how to treat each other with understanding, empathy, and respect. Misunderstandings are going to happen along the way. But we should not be discouraged. This is part of the growing process to a more inclusive environment.

If we have a love for others, and particularly for helping to learn to be comfortable around someone with a disability or other medical diagnosis, then we can do it. It might take a little learning. It might take a little sacrifice of our time and willingness to come out of our comfort zone. It might even be a little challenging at times, but many who’ve given it a try have felt that the experience alone is rewarding beyond measure. 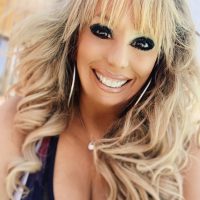 As a certified trainer and disability advocate, Melinda Campbell-Weber likes to say that she spends half her time comforting the afflicted and the other half afflicting the co… Read full bio

Rachael Nixon (just call me Carrie) can’t profess to being a writer by trade, but she is absolutely…

Brant Kingman is an internationally acclaimed artist and writer based in Minneapolis, MN.

Sarah Saleta is a copywriter for Instagram influencers and bloggers, an Aussie living in Nashville TN who…

Maria Toso is a Danish teacher & author residing in the Twin Cities. She is the crea…

Thea McCarthy is a mother, lover, human. For the past year she’s been home with he…