“She” is the Forgotten Casualty—the one who has to Pick up the Pieces. 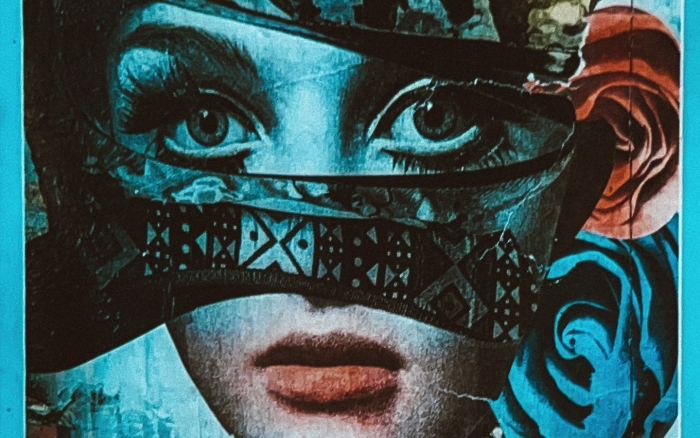 “She” was my first experience in really knowing a human being who has lived through the day-to-day devastation that war delivers.

I have never experienced war in my homeland. I’ve read stories. I’ve followed history and the news. But it never touched me personally until I met Her.

The president, Joe Biden, is pulling United States troops out of Afghanistan. I support this. I believe in the sanctity of life. I believe that war is wasteful and ineffective. I don’t want my tax dollars paying to kill humans.

I’ve been a pacifist my entire adult life. As one who cares deeply for the well-being of women, I have come to know that where there is war, women and children suffer disproportionately.

She walked into the room softly, not so much like the others whose steps were more purposeful. Her gait was tentative, thoughtful, like a well-placed adjective that defines the whole story.

We were in India. Gathered at an ashram on the bank of the sacred Ganga, the river that flows down from the Himalayas to cleanse and sustain life. We were there to study Sacred Sound.

This was when I met her—sitting in the corner, attending to our vocal practice. Big Lebanese hair sprouting beautifully in every direction. A sweet countenance that was young and fresh and yet somehow a product of everything that had come before her.

She sang with us, opened her voice like we all were being guided to do. We toned our expansive ahhhhs together for almost three-quarters of that afternoon hour. At the end of our practice, I doubt there was anyone in the room who didn’t feel a little more spacious, a little more centered. But her experience was more profound. She began to weep.

Our teacher held space as She cried, softly releasing tears that held the pain of a people, tears aligned with a horror the body remembers even when the mind tries to forget.

Our teacher asked tenderly if She wanted to share what was influencing this flow of tears.

When She finally composed herself, She spoke some of the most penetrating words I had ever heard. She said,

“I live in Beirut. I have lived through war. I have lived through the most horrible devastation of my home and my people. I now work with refugees from Syria who are living through their own war. My part of the world has not been at peace for many, many years. The tension of war is what I have known my whole life. My tears flow because this is the first time I can ever remember experiencing true peace.”

This is when I fell in love with her. To me, She was a radiant warrior, surrendering, at that moment, to a community who would hold her and let her tears flow as often and as abundantly as they needed to.

In the years that followed, I came to know her in many more ways. She had become a fierce advocate for peace. She was the artist who turned ash from hateful ruins into things of beauty. She was the author of a moving memoir about life in Beirut. She was the facilitator of a worldwide peace matrix—a TED Talk fellow, spreading the message of peace to international audiences.

I did not birth her, but She has become a beloved daughter to me.

Women and girls suffer disproportionately during and after war. They are the forgotten casualties. Their lives are torn apart, while their bodies become collateral damage. Existing inequalities are magnified, and social networks are broken down. And yet, they are the ones who fit the pieces back together after the soldiers are gone.

As noted by the Population and Development Program at Hampshire College, women suffer severe and significant consequences of war:

>> Some are killed or injured. Some become widows, displaced, and impoverished.

>> Rape and sexual exploitation are fueled by war. Women and girls are at higher risk of STDs, including HIV infection, from soldiers and peacekeepers alike.

>> Poor women and their children lose health, housing, education, and welfare services due to war-related pressures.

But women are also central in the fight for peace. When men go to war, women become the heads of the household, upholding the community and rebuilding the economy.

She became my personal standard-bearer for informed peace advocacy.

But there are thousands of women like her all over the world—women who have lived through the horrors of war and come out of that experience as beacons for peace. They are the ones who are guiding us to become better humans.

Today, I honor Her in all her expressions.