“If the World was Ending, you’d Come Over, Right?” 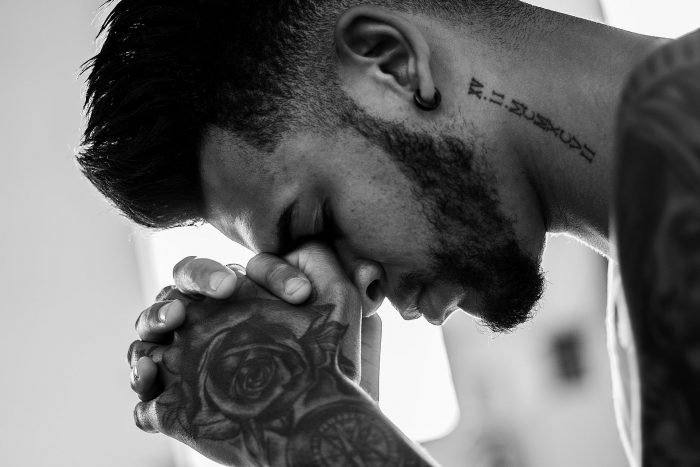 Photo by Ric Rodrigues on Pexels.

This might be the most beautiful song ever written.

First things first. Put your earbuds in and listen to this song. Written and recorded in a collaboration between JP Saxe and Julia Michaels, it was released, and nominated for song of the year, in 2020. Oh, and get a Kleenex. I guarantee it will make you cry.

My 15-year-old granddaughter makes playlists for me.

I love it because she introduces me to lots of artists I might not otherwise hear. Arctic Monkeys, K.Flay, Everybody Loves an Outlaw—these are now some of my favorites. I especially love grabbing my iPod and heading out the door to go mountain biking. These songs become the soundtrack for my rides.

She included “If the World Was Ending” on one of these playlists. I’d heard it before, probably in passing, on Spotify. I remember noting what a beautiful song it was. But when I was on my ride today, this song stopped me in my tracks. Something about living through the horrors of the pandemic and Trumpism made it really poignant for me.

The song reminisces over a past and flawed relationship, creating hope that it can start again. The beginning conversation happens amid a harmless earthquake. The imagined fantasy that occurs later asks—if everything did go to ruin, what would transpire, how would we be?

The word “right” holds an abundance of weight. It holds the doubt, the hope, the question, “Are you with me on this?”

Julia Michaels said about the lyrics, “The song is about that person in your life who you would come back to if the world was ending, when nothing else matters, and there is nothing left to hold you back.”

And Saxe says, “Hopefully we are looking for our sense of compassion. My hope is that it’s resonating because it connects people to the part of themselves that wants to put love first, that wants to reach out to that family member they haven’t talked to in a while, or that friend.”

Sinking into the lyrics of this song causes me to reflect on the earthquake we’ve all lived through over the past few years. Sometimes it feels like we’re sitting right in the center of a multifaceted apocalypse. Like we’re experiencing a slow-motion implosion of all that we hold dear.

Let’s review what we’ve been living through, here, in the United States:

>> Trump was elected. Trumpism became a thing. Trumpism created fertile ground for white supremacy to rise. Under the banner of Trump our country has become overtly f*cking racist!

>> Police are getting away with murder. Gun violence continues to rise. Mass shootings are a daily event. And again, we continue to do nothing about it.

>> A global pandemic spread, killing millions. Trump mishandled the pandemic so grossly that America became the bad example of what not to do.

>> Half the country thought it was a hoax—thanks again to Trump’s rhetoric. And because of this, many Americans are without jobs, without homes. Many are food insecure.

>> Belief in conspiracy theories became rampant. And the coup de grâce—our democracy was threatened by an insurrectionist act.

On a personal level, so many of us have walked away from friendships, and even family members, because of the chasm all of this has created.

We’re not just unfriending someone on Facebook. We’ve made choices to stop being in relationship with people who either support the values that perpetrate these atrocities or conveniently ignore them because they, themselves, are living a comfortable life.

How many people do we feel like we can no longer trust?

I know, I know—it’s more noble to hang in there, have meaningful conversations, try to influence a broader perspective. But I can’t. I just can’t. I’m exhausted by trying to relate to people who are so vastly opposed to what I view as being decent and compassionate humans.

I experience grief in acknowledging that there is a vast difference in the ways we view our world. I am sad that there were people in my life who were important to me, people who I once loved, who now feel like strangers.

Over these past few years, perhaps we’ve endured a sense that our world is ending.

And, of course, it asks the ultimate question: “If the world was ending, you’d come over, right?”