Social Networks & How they Promote a new Kind of Loneliness. 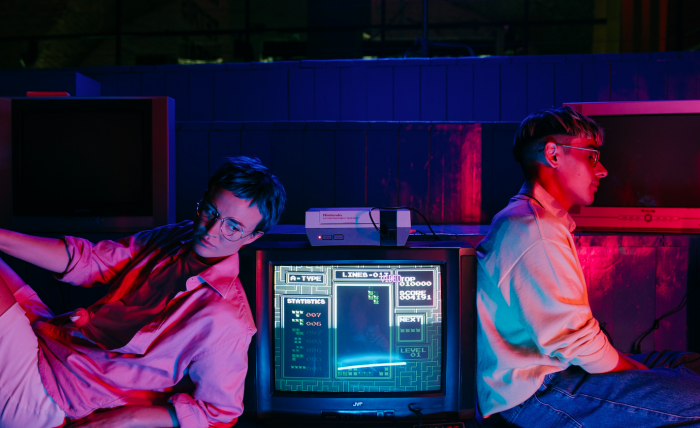 Perhaps everyone has noticed how easy it is to stand alone in the creeping spider web of the digital world.

We’re spending all day on an online platform with a bunch of friends, no less than several dozen people.

With all those likes and cute images of cats on our page, we still feel there is no one with whom we can have a word with.

This narrative sounds familiar. There is a strong belief that social networks save us from loneliness and negative emotions.

These mostly unconscious reasonings are particularly relevant for the younger generation, which has had less experience in real-world communication as compared to their parents and grandparents.

I see many people who are unable to string two words together with the outside world. They are fearful and withdraw into their shells without noticing the problem, as social networks can always come to the rescue.

The truth is that they fear real life. This behavior affects marriages, friendships, and simple, yet common communication. I also combat this problem, and it’s hard to admit. Proceeding from this assumption, it should be highlighted that whether this is Facebook, Twitter, Tinder, or Badoo—they all are just substitutes. And we know that substitutes can rarely be good.

According to this perspective, I need to claim that social networks cannot teach social skills.

If you are modest, then social networks may feel helpful at first, but later everything returns back to its previous momentum.

I remember when I was a schoolgirl, painfully shy, and living in virtual isolation. Having one friend was enough. Completely enough. However, with the advent of the internet and social networks, I began to feel safe and protected during online interactions.

Nobody knew about my character and my habits. There was nothing to be afraid of, even for an introverted type of person, like me. However, as soon as I felt people got down too far in the weeds, I could change profiles or nicknames in the snap of a finger.

That was not the only problem regarding social media. Having hundreds of friends, likes, and messages—something that was beyond my wildest dreams in real life—meant that I had no one I’d trusted to reveal what was truly in my heart. No one was sufficiently close enough.

This story is not about me. It is about the whole generation who feel the same, stumbling through the darkness of the internet. They are unable to handle life’s hurdles and shed their inhibitions. They try to find the shortest route through social networks.

They are trying less and less often to tolerate difficulties associated with the traditional approach. They reach for another social network because this is the shortest way and signing up is a matter of a couple of minutes—it’s quick and painless.

It does not require self-improvement, especially due to the big number of photo editing software and text editors.

Thus, people show their best—yet false—version of themselves, therefore, misleading their partners, which is not good.

The truth is that we need to go out and confront reality anyhow. 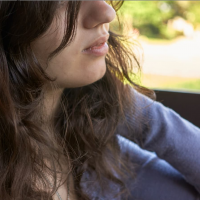