“He was a Narcissist.” But what About your Toxic Behaviour? 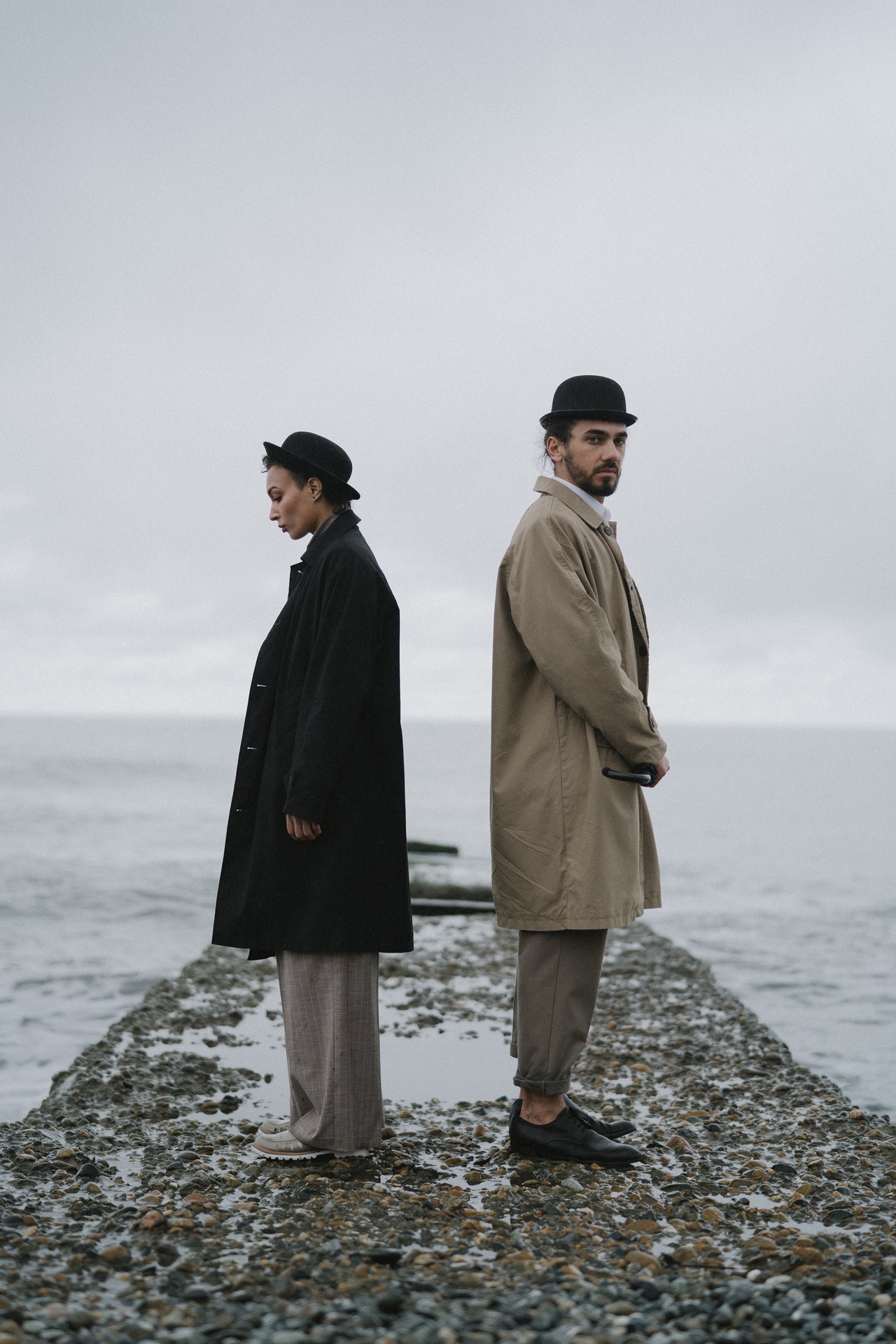 Have you ever caught yourself, mid-sentence, having experienced a revelation?

I was giving a presentation on how to honor your boundaries and be authentic to succeed in the dating world. As I told my own story of failures, listing all of the poor behavior, toxicity, and indiscretions I had endured in past relationships, it hit me: I was a hypocrite.

The most ironic thing of all was that part of my presentation was pointing out the fact that you should consider it a red flag when someone tells you that all of their exes were crazy or awful. For some reason, I hadn’t realized that that also applied to me.

I was one of those people who would share quotes passing judgment without considering if that quote applied to me. You know, like the friend who shares quotes like, “Great minds discuss ideas, average minds discuss events, small minds discuss people,” and she is the exact friend that you rely on for the down-low on everyone.

Anyway, going back to my revelation. I realized that at no point after any of my failed relationships had I ever stopped to consider where I had gone wrong and what I could have learned from the mistakes that I had made.

I come across this a lot within my coaching sessions. The tendency to focus on the wrongdoings of the other party to the point in which many are fooled into believing that no faults lay at their own feet.

In my experience, it leads to the repetition of mistakes—the creation of the same relationships with different people.

When I stopped to consider, I realized that I had a mental list of the toxic traits of every one of my ex-boyfriends (and husband); however, I had completely overlooked my own.

I often hear “he was a narcissist.” The thing is we often develop our own narcissistic traits in order to cope with and survive a narcissist.

This recognition in no way justifies, condones, or excuses the toxic behavior displayed by others, but it does allow you to take responsibility for the part that you have played.

Does taking responsibility mean that we ignore, forget, and overlook the actions of others? Absolutely not, but if you are anything like me, the constant focus on faults laying with the others led me to feel incredibly stuck.

I had learned unhelpful patterns of behavior as a way to cope with childhood trauma that followed me into adult life. I knew no other way to live other than as a victim. It was incredibly disempowering.

From that place, I believed that I couldn’t change the way that I related to myself and others. I believed that these patterns of behavior were a part of my personality and thus things would always remain the same.

I was always relying on other people to change or that I would eventually meet a better person and that that was the only way in which I could experience better relationships. From that place of disempowerment, I couldn’t see that it was me who needed to do the work.

Taking responsibility empowered me. It allowed me to recognize the beliefs, wounds, behaviors, and coping mechanisms for what they were. It allowed me the space I needed to understand, heal, and rewrite. To communicate in a healthier and more authentic manner. To observe with compassion and with the absence of judgment and learn from my mistakes. To do things differently and break this cycle of the same relationship, different person.

I can’t stress the need for self-compassion enough.

As I touched on above, everyone who has experienced trauma and abuse at some stage in their life has learned unhelpful/toxic/abusive behavior of their own in order to cope to keep them safe. This is often a subconscious reaction to an incredibly stressful set of circumstances. You did what you needed to survive. This isn’t an exercise in beating yourself up. It’s difficult to move forward from that place of guilt and frustration. Believe me, I tried.

That particular relationship left me homeless and broke as a single mom. Excavating useful insight from that trash heap to change my future relationships for the better, alongside the birth of my children, is the only positive coming from it.

I want to repeat. This does not by any means excuse the behavior of others.

This focus is on us and what we can learn and discover about ourselves.

Looking back at my intimate relationships through a different filter, I didn’t know where to begin.

The people-pleasing. Which I like to call people misleading. Manipulation to control how people perceived me.

The emotional manipulation. Because that is all I knew and what I believed I needed to survive and keep safe.

The physical rage. Because it’s the only real form of expression that I had experienced.

The silent treatment. Because expressing my truth felt too vulnerable.

The gaslighting. Because I found difficult emotions and conversations too hard to have.

The lies. Which didn’t allow for freedom of choice. It controlled.

The jealousy. Because I didn’t believe I was good enough.

Being inauthentic. Because I didn’t believe that I was loveable, acceptable, and worthy.

The lack of boundaries and the expectation of the same. Because my experiences as a child had taught me that I couldn’t have boundaries and be loved. It was one or the other. And so it didn’t feel safe when others placed them either.

The cheating. To punish.

These are a few points from a super long list.

That isn’t what this is about.

What can you learn about yourself when you look back at past relationships through a different filter? 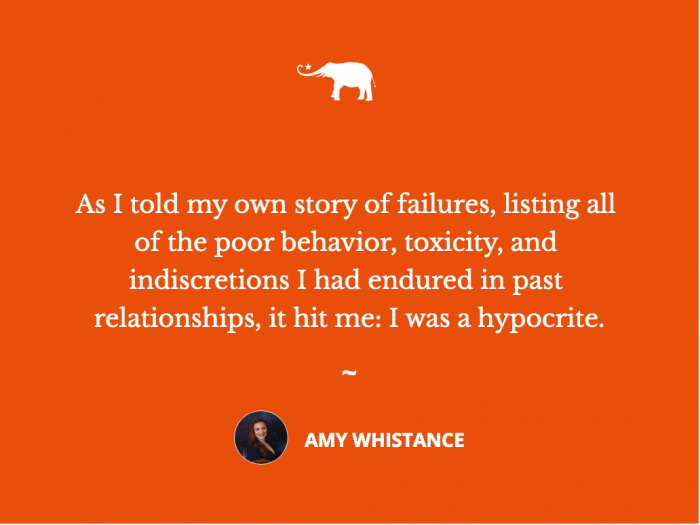 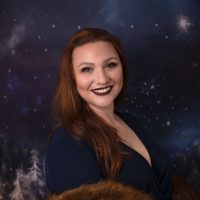