Strong, Successful Women are Struggling to Find an Equal Partner—Here’s Why. {Partner}

This article is written in partnership with Claimed—they’re dedicated to helping successful women flip the script on their dating woes and we’re honored to work with them. ~ ed.

“On the first dinner, I ask men if they’re looking for something serious. If they aren’t, I move on.”

This is what one smart, successful young woman from New York City told feminine embodiment and relationship coach, Anna Rova, during a discovery call.

She said she doesn’t want to “play any of the games” and “tone herself down” to “be more available” or even see more people at a time.

Anna’s response? What a waste of time and energy—dating is supposed to be fun!

Imagine you’re going on a first outing with a man who’s kind of pleasant and kind of attractive but you’re not 100 percent sure and so when he asks you, “Are you looking for anything serious?!” What do you think you’re going to answer?

Something Anna has learned through her own journey and from the thousands of strong, successful women she’s worked with is that we are just so uptight about the whole dating thing. So much in our heads—always calculating, strategizing, and thinking ahead.

“So many women I connect with are disappointed and ready to give up. They’re discouraged and don’t want to hit the same wall again and again. But they don’t realize they’re perpetuating this cycle of frustration.”

Not only does this behaviour lead to the kind of “dating burnout” that so many of these women are experiencing, but it’s also a symptom of two deeper problems:

1. Your polarity dynamics are out.

If you sit down with a man and have the need to ask, “Are you looking for anything serious?” or “Where is this going?”—this is a clear sign that your masculine-feminine polarity dynamic isn’t heading in the right direction, from the start.

Wait…masculine-feminine polarity? Isn’t that some kind of dominant-submissive thing where the man has all the power and the woman goes back to being a 50s housewife?

This is a common misconception that many people seem to have about both the theory and practice of masculine-feminine polarity. As Anna explains, these are actually modern patriarchal concepts and have nothing to do with true polarity dynamics.

Your femininity is not a weakness—it’s your superpower. Reawakening it is the key to attracting the committed, masculine man you long for. Sign up for Anna’s next online class, free >>

Anna became a student of polarity dynamics and evolutionary psychology after her own devastating break up with “a really nice guy” who she thought she was going to marry. When she began dating again, she was shocked and disappointed at what she experienced and couldn’t help but ask herself some questions which might sound familiar to you:

Why can’t I find an equal partner?

What’s wrong with me?
What should I be doing differently?

These questions eventually led her to transform her own relationship reality: meeting and marrying her own committed, masculine man and starting a family with him. 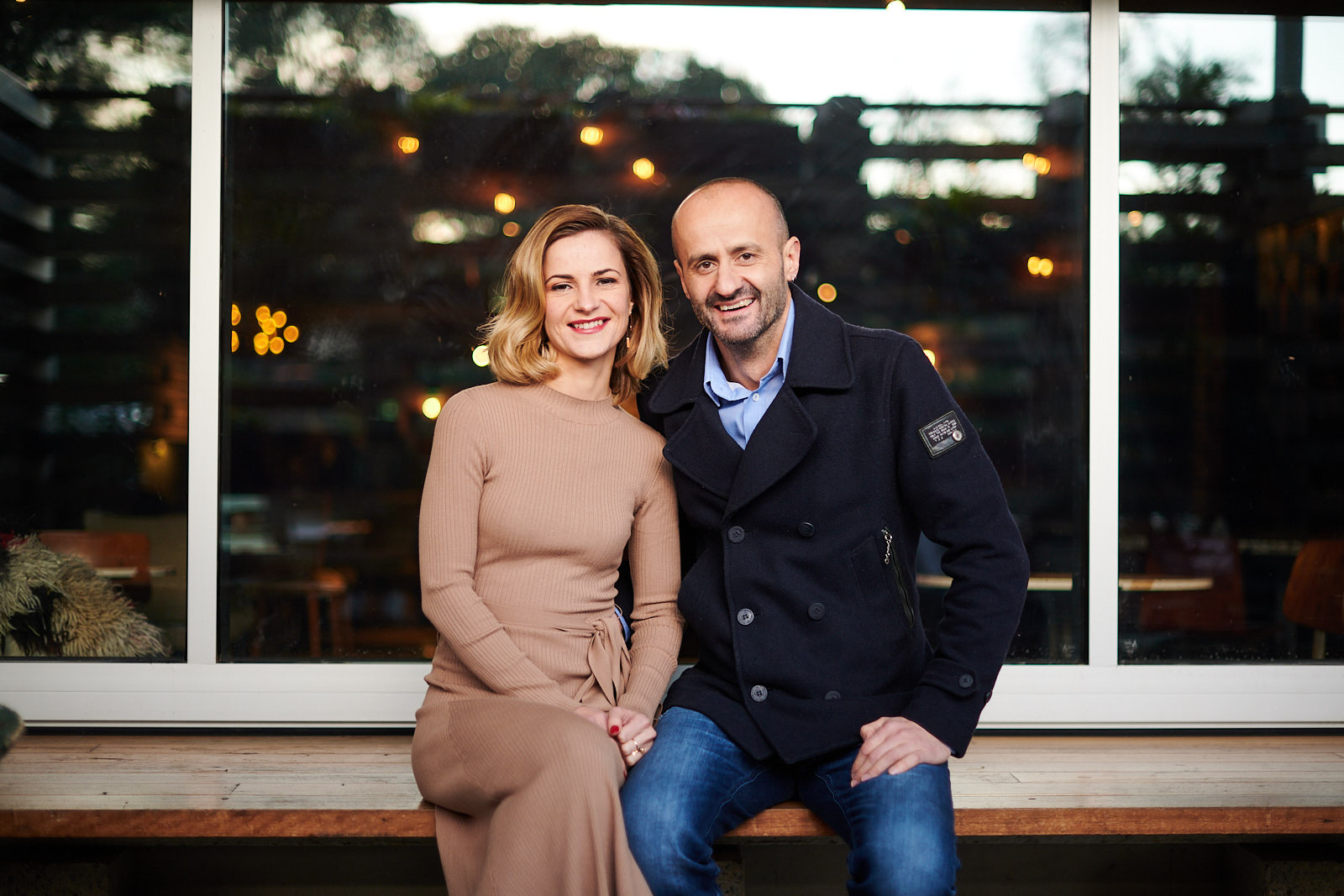 She has since helped thousands more strong, successful women to do the same, through her unique coaching program, “Claimed,” which started as a podcast and soon grew into a global community.

2. You are trapped in a cycle of limiting beliefs about men.

I can’t depend on a man.
Men can’t be trusted.
They only want one thing.
They’re all emotionally immature a**holes.

Do these also sound familiar? As women, this might be a hard pill to swallow, but the truth is, we judge men too often, too soon. Sure, there are a**holes out there, but they are in the minority. And if your dating history is full of them, chances are it’s because you’re subconsciously attracting men that are not your equals, says Anna.

“Limiting beliefs are basically what’s subconsciously driving our patterns of attracting either emotionally unavailable men, men who’re ‘toxic,’ or men who are in their feminine energy.”

Break through the pattern of attracting unavailable or feminine men, find your blind spot, and start meeting more of the men you deserve: get Anna’s free training for successful women >>

She explains that it’s crucial for us to reframe our limiting beliefs about men if we want to shift and transform in powerful ways so we can have the relationship that we want.

“These kinds of limiting beliefs and behaviours are simply not serving the women I coach. What women need to understand is that we’re both playing an equal game in courting and we need to realize our incredible feminine power when it comes to this.”

There’s a four-step strategy to reframing our limiting beliefs about men, which Anna outlines here. But this is not therapy or more “head work.” In fact, the centerpiece is the “Claimed” philosophy and program is practice of feminine embodiment, which is all about getting out of our heads and into our bodies. 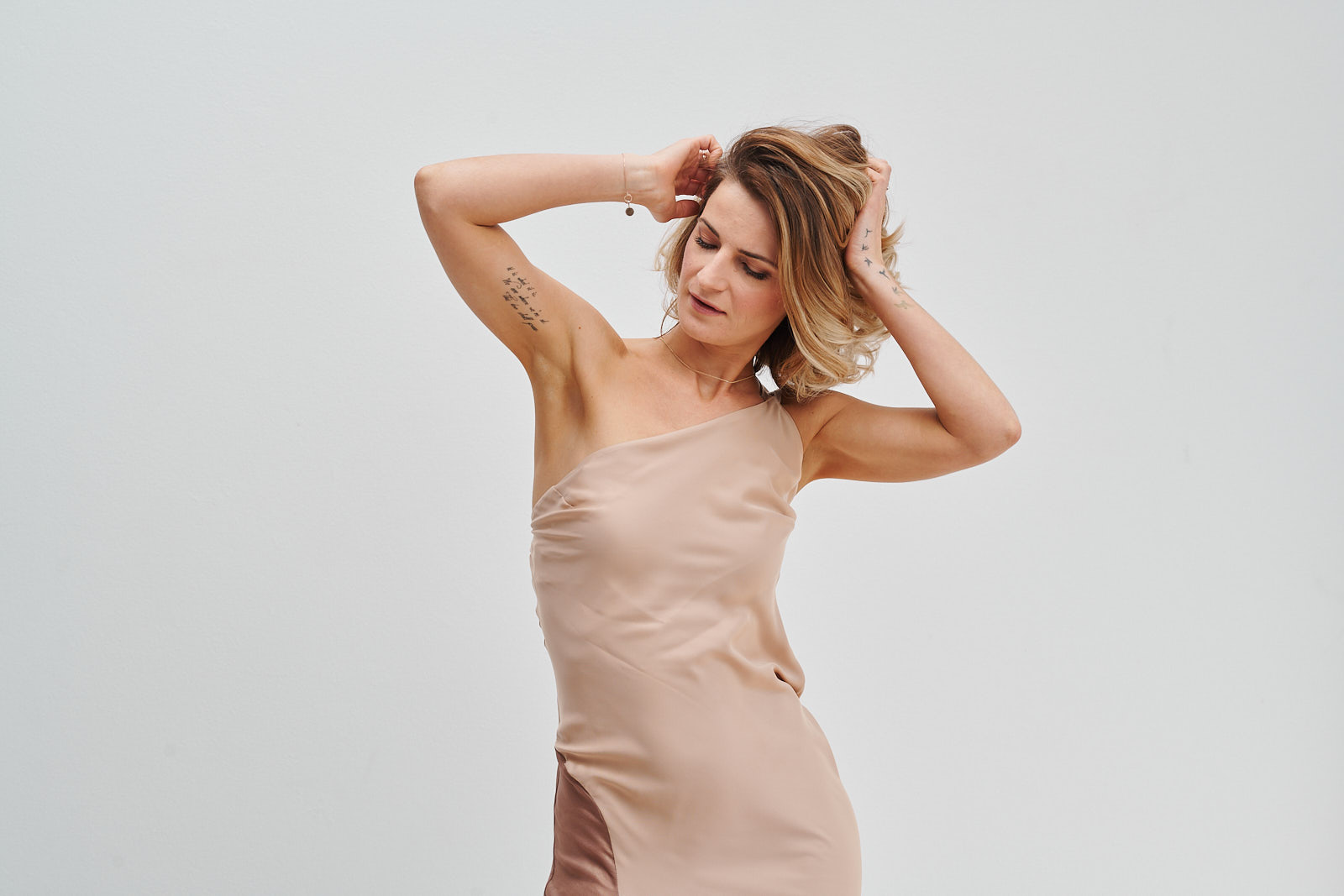 “Embodiment is the missing piece in dating and relationships and intimacy. You can’t rationalize and strategize your way through this. You need to get out of your head and focus on how you feel.”

When we can move past our initial misconceptions of what it means to “let go of control” and “let him lead” as a woman (and no, this is not about having no boundaries or authority), then we can finally relax and start to enjoy ourselves in the dating game. Because the game of courtship and romance should and can be easy and fun.

So, rather than demanding answers from men on first dates, let’s explore the limiting beliefs about men we have that are getting in our way. Let’s learn to stand strong in our feminine energy, and know our worth—and our power—as women.

Once you do this, everything shifts and men feel it. And then, your biggest dating problem will be choosing between the committed, masculine men who want to spend time with you and ask you out and compete for your attention because they want to feel free with you.

Master the art of feminine/masculine polarity, access your feminine essence, and reframe your limiting beliefs about men and relationships, so you can get “Claimed.” Register free, here >>