Women who have Trust Issues when it comes to Men, Listen Up. 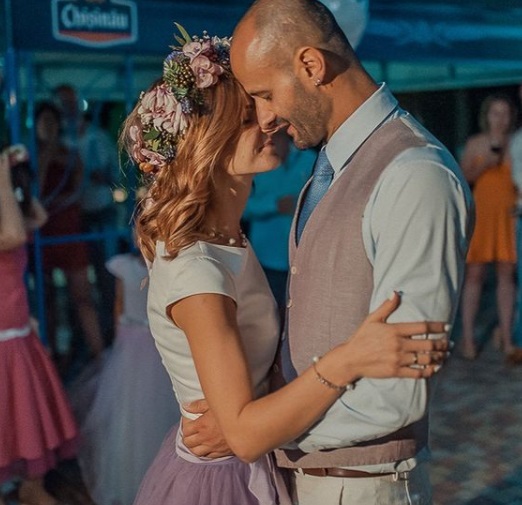 If we want to trust men again, we need to start by looking at our beliefs about them.

Men have disappointed and let us down multiple times on various occasions.

They have mistreated and betrayed us before. They have also abused our girlfriends and the women in our families.

Men have left us with broken hearts way too many times for us to forgive or forget. Maybe there were a few shattered plates too.

Our ex-boyfriends, our neighbors, our colleagues…maybe even our fathers, or brothers.

Men treat women as objects. Men are a bunch of pigs or five-year-old boys throwing tantrums at best. They don’t have any values and they disrespect women and authority.

Why would you trust them?

Sometimes you sit and wonder, “Where are these good men that some women talk about?”

You’re tired of putting men in their places left and right. You’re angry about such disrespect to women and a quick scroll on social media or a glance at the daily news proves it. Every. Single. Day.

In fact, you’re constantly asking yourself, “Why do we need men if I can do everything by myself?!”

Of course, there are a few “good apples” among men, but in general, you’ve lost your faith in men as a species.

You’re feeling aggressive and want revenge for yourself, for your sisters, and for women in general. Thousands of years in repression, neglect, and patriarchy…this can’t go on. This has to stop.

You’re also exhausted of being exhausted and parenting men.

Why do we need men, anyways?

Articles about stepping into your femininity and thank you letters to men written by women you might even know pique your curiosity and make you ask:

“What the f*ck does she know that I don’t? Aren’t we living in the same world? How come she doesn’t see it? Is she mad? Am I mad? Is everyone mad? Is it luck or there is something else at play?”

You’re tired of feeling this way and don’t want to be that person anymore.

Congratulations. Your transformation has begun.

The minute you pause and stop asking what’s wrong with the world and men—and instead start asking some profound questions about your belief system—is the moment when change begins.

I grew up in a culture where men cheat on their wives. I grew up in a society where masculinity is mostly seen as either toxic or weak. I was brought up not seeing models of great manhood, fatherhood, and brotherhood. All that fiction was in movies only. I grew up in a country where corruption, betrayal, and lies were, and still are, the norm lived and experienced by men and women every day.

I also grew up without a mother and was left with an emotionally unavailable father. By the time I left home, my suitcase was full of more than just hopes and dreams—it was full of limiting beliefs about relationships, marriage, and men.

It took me years of attracting emotionally unavailable men, multiple heartbreaks, a few full moon parties in Thailand, quite a few nights sleeping around with strangers giving away my body, mind, and soul just for the fun of it. It took me a couple of Plan B pills, tear-drenched bedsheets, and thousands of morning pages to get my self-worth back on track.

It also took me hours of podcast interviews with men, devouring personal development books and courses, to finally rebuild my self-love as a woman and restore my faith in men and relationships. That was the first step toward attracting a committed, masculine man, and now helping thousands of women to do the same.

Everything that I do today in my work with women who are stuck in a pattern of dead-end relationships boils down to these three concepts:

Today, I want to share with you my four-step process to reframe limiting beliefs about men that my clients use every day to make the biggest change in their lives and relationships.

Because our beliefs are what’s subconsciously driving our behavior, it’s crucial that we do the inner work to shift them so we can have the relationship that we want.

The 4-Step Process to Reframing your Limiting Beliefs about Men.

This is where I come into the picture as a feminine embodiment coach and guide. Using feminine embodiment practices and group coaching, I guide women to let go of the story in their heads and drop into their bodies to feel and embody their new reality.

One of the practices I teach is Feminine Flow, something I not only teach but also practice daily.

I hope this basic framework will help you start to uncover, move through, and overcome your own limiting beliefs about men so you can start attracting better men.

Because you’re worthy. And because they are out there. 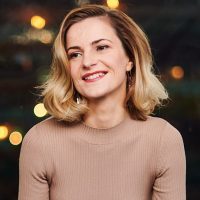