How to Stop Listening to React (& Listen with our Hearts Wide-Open). 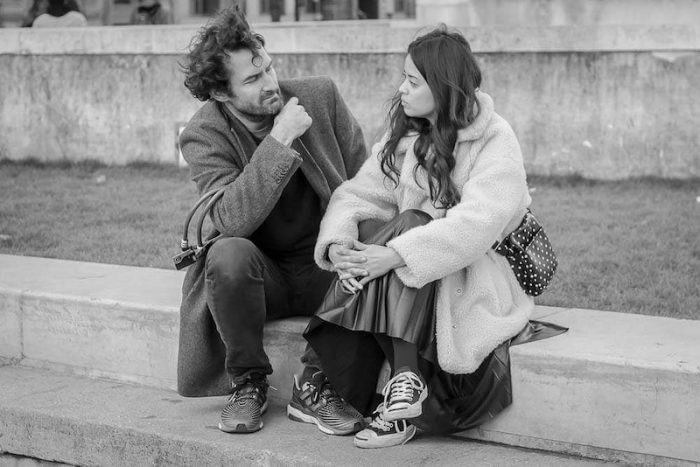 The human mind has a keen observational ability.

However, our busy, modern lives are filled with chaotic, dizzy, conflicting thoughts, ideas, desires, opinions, images, and demands—making it almost impossible to focus on just one thing and observe it deeply so, most often, we don’t.

The majority of us don’t listen to understand. We listen to react. Or, we listen to find the space to jump in and prove we’re right. I’ve found this to be the case in both my personal and professional relationships (and yes, I’ve played my dysfunctional part in both).

It’s when we listen with our eyes and our hearts wide-open that we observe the emotions, reactions, overreactions (even our own), the body language, and nonverbal cues, along with words and tone of voice, that we’re able to understand the state of a fellow human being and, more importantly, our own state and intentions.

When I was in a concert band years ago, I recall our conductor bringing stillness to the band before every performance or competition. One at a time, each musician tuned up, and the others were silent. Then, the conductor would tune us by section, flutes, clarinets, trumpets, saxophones until we were “in tune” with each other. Then, our collective focus became the piece we were performing. We each had to thoughtfully listen and observe the conductor and the rest of the musicians to determine when it was time to play our part.

We didn’t listen to react; we listened to create harmony.

When I was involved in community theater, before each production, the cast and crew would take a moment to rally and focus in on the performance ahead of us and the audience we were performing to. During a performance, we had to listen, watch for our entry points and work together to guide each other through the performance, sometimes improvising when lines were forgotten or stage cues missed.

Many athletic teams do something similar before a game. They rally, get focused, and tune in to their team members. During play, they have to be keen observers of what’s going on around them. They must listen with their eyes.

I know some of my healthcare colleagues do the same thing before they begin a surgery. They stop, become still, and assemble their collective focus on the needs of the patient. During the procedure, they must observe, listen, and cooperate as a team.

As a community of 7.3 billion people, we can no longer pretend we are on different teams. We have to live, listen, and play as if we are a part of the same symphony, the same stage production, the same athletic or surgical team.

We don’t have to look the same, sound the same, act the same, or be the same. In fact, it’s our differences that create the harmony, the success, the wins, the applause, and our mutual respect and compassion for one another.

When we’re busy making noise, trying to be heard, being angry or offended, or trying to be right, we’re not learning or growing or getting closer to solutions. When we’re loud, we can’t hear the exhausted whispers of truth flowing from each other’s tired souls, desperately trying to play our parts and create the harmony we all seek.

The most powerful messages are received when we’re silent and listen with our eyes and our hearts wide-open. 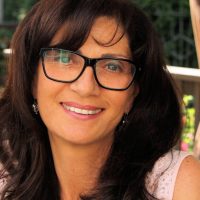 Toni O’Keeffe enjoyed a successful 30 plus year professional career in communications and public relations until her retirement in 2017. She is now a  busy freelance busine… Read full bio