A Practice that Helped me Put my Woes Behind Me. 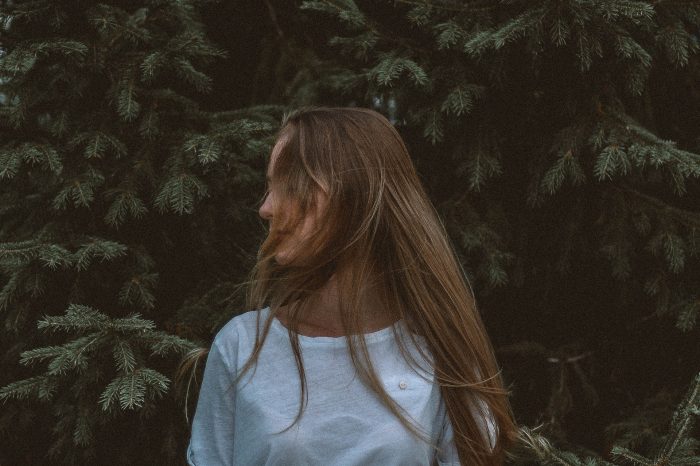 Sometime in the year of 2019, I came across what came to be known as a practice of mindfulness after self-questioning, thought blocking, and focusing my attention on purpose.

Currently I have a condition (that I will not disclose here), which entailed being unstable as a result of a mental disease that was eating at my life, all while having underscores of anxiety entwined in it.

The anxiety prevailed since before I became aware of my mental health condition. I had it for as long as I could remember, tracing back to the first years of grade school.

I was diagnosed with Generalized Anxiety Disorder (GAD) in my early years of college.

GAD is characterized by excessive worry about a number of different things, but I can tell you that my anxiety was provoked by being around people, specifically in high pressure settings where I was expected to publicly participate or make a speech (like in school).

A few years after dealing with my current mental health condition, I still had some ongoing resonant anxiety I was dealing with while in remission. This, coupled with the inability to look my own family in the eyes, was what set in motion a series of events that would change my life forever.

These events began with me waking up one morning and having spontaneously decided that I was fed up with my anxiety and that I was going to do something about it (once and for all).

I went into combat with no prior knowledge, research, or idea on what I was doing. All I had was my instinct and common sense. A long time ago, common sense told me a thing about this little idea I had called: consciousness.

Consciousness, for me, was the idea that I would be as submerged in the present moment as possible with little to no distractions. This is similar to the practice of mindfulness, which at the time, I had never heard of.

That morning when I woke up with the decision to alter my life forever, I lay in bed for several hours. I listened to my thoughts by “tuning in” with the intention to become more aware of what I was presently dealing with. I then began a process I’ll refer to as “surveying,” which had me asking myself questions like “what,” “when,” and “why” to learn more about my individual anxieties.

This process turned out successful, as I was able to get to the root cause of my anxieties and even learned when in my life they spurred.

The next step happened over a course of several days—or hours—and that was thought blocking. Thought blocking has been known to be healthy when practiced in moderation and approached the right way. Of course, I didn’t know what I was doing, but part of my mental condition evoked unwanted thoughts in me that had spiraled out of control to a state of constant disruption, so I put the little tool to good use and got to work.

That year, I began to block out specifically the unwanted thoughts that had been bothering me. These thoughts were thoughts that I would never act out but that I felt got in the way of my personal relationships or ethics. I was in no way ready to compromise either, so after a long battle with intrusive thoughts, I was able to prevail by putting this extra step into effort constantly.

Lastly, I put what is at core to the practice of mindfulness and closely resembles mindfulness practitioner Jon Kabat-Zinn’s philosophy: bringing my attention to the present moment on purpose.

This was by far the most fun. While some people would forget, I was excited to see how far I could take this little game I had ventured on with myself. Something about being plugged into the constant motion of the world around me and being all-knowing (focused) made me feel invincible.

For two years, from 2019 to 2021, I clocked into my daily practice. I went as far as doing it daily without giving myself any time off because, as I said, I was hooked. Not only did I enjoy the process, but I was hooked on the results as well.

Results ranged from alleviating most of my anxiety, helping me focus, increasing my attention span, and probably raising my IQ (I had increased awareness while reading and a more eloquent use of language that came gradually).

Not only was the nerd in me that had always prioritized learning feeling happy as a result, but the issue that prompted the practice was resolved.

No more were the days of staying indoors because I couldn’t bear being around strangers or avoiding family and family gatherings because of fear of how my mind might react around them.

I was free of my woes, and today, I am confidently striving to be a better me, although I withdrew from the practice in January 2021 because of my mental condition.

I have still managed to keep my anxiety under control.

Mindfulness has many benefits—benefits that will linger way past the expiration date. 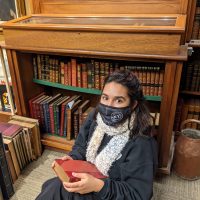 Shelly Lora loves to read and write, and she is deeply invested in the practice of mindfulness. It has changed her life. … Read full bio