The Underlying Messages we Send our Kids while Reaching for that Drink. 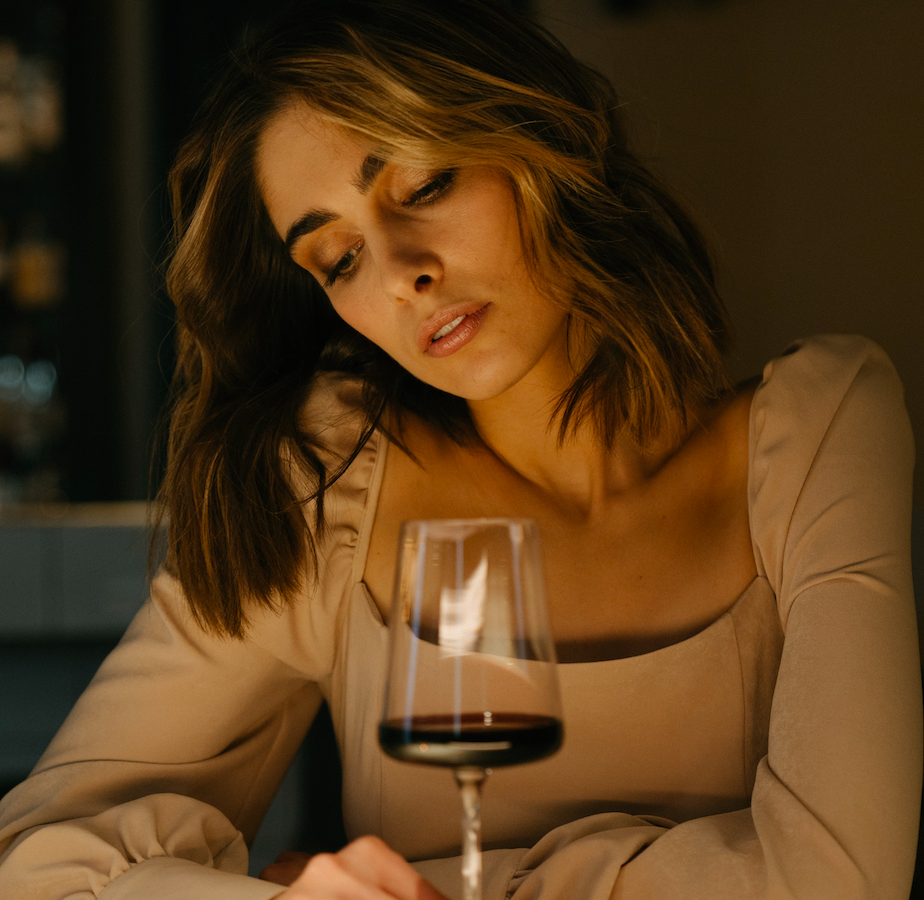 Back in the days before I stopped drinking, I never really thought about the impact it might have had on my children.

I’m not saying I didn’t care; I just didn’t really think about it.

I was seldom drunk around them because I’d built up such a tolerance and, of course, I didn’t drink in the day and believed it was okay in the evenings.

Of course, they saw me drink, but I tried to limit it—at least until they were in bed.

I suppose I didn’t worry about it because it’s what I thought everyone did but now reflecting on it, I wonder how much drinking around our children affects them.

I don’t mean that everyone should abstain from alcohol, but if our youngsters see us reach for a glass frequently when we’re at home, then I question what message we’re sending them.

Surely, instead of seeing us deal with our lives and our emotions, they are instead watching us check out of reality for a bit. That isn’t a lesson I really want to teach my kids.

On the other hand, there is a positive because I feel my honesty over my recovery with my kids has shown them what resilience is. It’s deepened our relationship, and I hope they feel they can talk to me about anything.

Interestingly, I had a recent conversation with my 15-year-old. He’s almost a middle child, having two older siblings and one younger. I don’t lecture any of them, nor do I tell them not to drink, but I do tell them to be careful.

Anyway, he and I were chatting and he brought up drinking. As I’ve said, we talk about everything, so it wasn’t a surprise that he wanted to chat. It was nice to hear him telling me that he couldn’t ever see himself drinking at home. He told me that he was looking forward to a night out, but he didn’t want it to become a habit. I wish I’d had that wisdom at his young age.

It seems so simple but I wonder now if I’d only ever had a drink on special occasions if I would ever have stumbled down the path I did.

The difficulty is that alcohol—and especially wine for mums, it seems—is so socially acceptable.

It probably wasn’t so bad before social media, but now we have that.

We are constantly bombarded by what other people do after a hard day, or as a celebration for a good day, or for whatever other reason we can think of. There are others egging us on all the time, despite the fact we don’t know them. And I know, for one, I didn’t need much encouragement.

When I scroll through social media feeds, I wonder if it’s an attempt to show off or maybe for reassurance that what they are doing is okay.

Special meals are more important to me now than when I was drinking, and the best thing is, not only do I enjoy food more, I actually remember it.

We don’t need to be reminded that alcohol is addictive and when we find it in our grasp, it’s often too late to back off and slow down or to “drink responsibly.” I hate that phrase.

It’s one of those things that really bugs me because what is responsible, on any level, about tipping something that is effectively a poison down our throats?

If you reach the point where I was (stuck and feeling like a bad mum), there’s a lot of shame attached to that. It doesn’t have to be like that, though.

Our experiences shape us, and I feel I am more tolerant of others now. My kids have seen what damage alcohol can do, but more importantly, I hope they can see that it is possible to recover and that their nights out and fun times can involve alcohol, but they don’t have to.

I hope it’s opened their eyes to the fact that addiction can touch anyone, and I hope that they’ll remember as they get older and begin their journey into adulthood.

I can’t expect them to learn from my mistakes, but I hope I’ve given them a little nudge in the right direction.

Take care of yourselves. 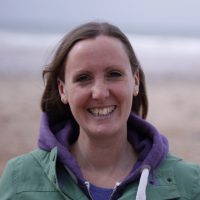 Claire Hatwell is the author of the book My Not So Secret Recovery. She is a wife and mum of three teenagers, a toddler, and a Labrador. Having been sober since September 201… Read full bio