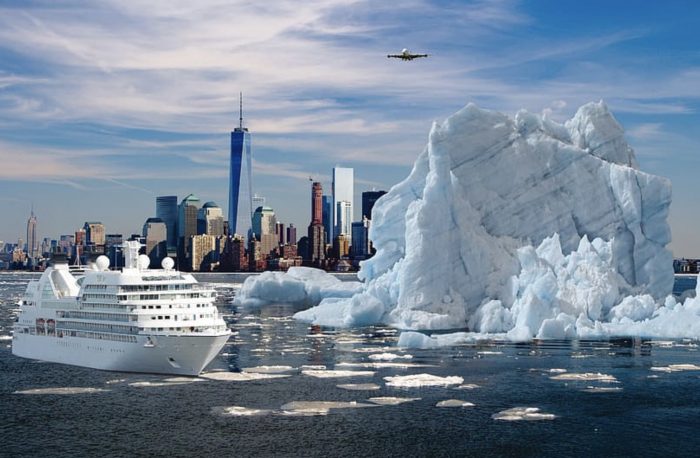 I’m not going to recite statistics on climate change designed to make you freak out, like the fact that it’s already too hot to save Greenland because glaciers there are melting at a rate of 10,000 cubic meters of ice per second (which is about 32,000 square feet per second).

No, I’m not going to do that because if you’re not freaked out, you’re either not paying attention, or you have so much money that this environmental crisis doesn’t matter to you.

Instead, I’m going to tell you what you need to be doing right now to save your own beautiful butt—be selfish.

Whether you believe it or not, the health of our planet affects you and those you love.

We’ve seen over the last year that people can turn pretty selfish when they think they’re in danger (remember the toilet paper hoarding of 2020 in the midst of the pandemic?).

We are now at a point where you need to get selfish about the environment but instead of hoarding toilet paper, think bigger. Think about what’s at stake and what you have to lose: your health, your family, your home, and your job.

We only have to look at nature to see this. Species only help other species when it’s in their best interest or if they get some benefit from it. Most people tend to associate responsible environmental behavior with altruism, being more concerned about the collective good than oneself.

But you live on this planet too. There is no other place for you to go if Earth becomes unsustainable for human life. This directly affects you, and there’s no time to wait or stick your head in the sand. 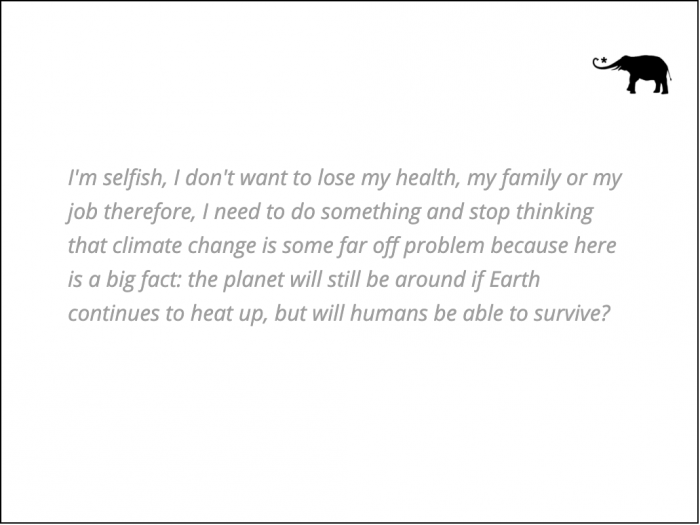 Thinking about the entire planet or the complex inner workings of nature seems completely overwhelming.

How can one person, or even one family, make a dent in climate change? Well, they can’t, and they can at the same time.

In the movie “A Bug’s Life,” a single ant decides that he’s going to stand up to the crickets who’ve been dominating the entire anthill for generations. The crickets have power, but the ants have numbers. Once the ants realize they can all band together and rise up against the crickets because of their sheer numbers, they do—and it makes a difference.

You can’t tackle this problem on a global level, but you can be aware of your actions and how those affect your environment. Just pick something and do it consistently.

You do not have to eat bark or become a vegan to have an impact. Just cut meat out of one meal each week. And guess what? Doing this will benefit your health. It’s a win-win.

There are so many alternatives available today for you to keep your water in instead of buying bottled water. And once again…this is better for your health. We know that plastic from the bottle leeches into the water, and you’re essentially drinking that plastic.

If everyone in the United States went to Home Depot, bought a tree, planted it, and nurtured it, that tree would absorb as much as 48 pounds of carbon dioxide per year. By the time that tree is 40 years old, it will absorb approximately one ton of carbon dioxide.

Think about the American population and then think about how much carbon dioxide we could offset if every household in the United States planted only one tree.

4. Read and think for yourself.

The health of the planet is the single most important thing to your survival. Learn about it as much as you can, and then discern between legitimate news sources and propaganda developed by special interest groups. This will help you ensure that your understanding of climate change and the environment is based on facts and not manipulation.

5. Wash your clothes in cool water.

Save energy by washing your clothes in cool water. Most of the energy used in doing a load of laundry comes from warming the water itself.

Let’s create the future we want.

Hope can be found even in the worst situation. The wonderful, scary thing is that the future is still unknown.

You can create the future of our planet that you want—we all can.

Right now, we have an incredible opportunity in front of us to make our future whatever we want.

I don’t know about you, but I’d like to live in a future where I don’t have to worry about my house going up in flames every year because of drought and heat. I’d like to know that my children will enjoy their lives without having to be concerned about whether the planet will be able to support them.

It’s not time to wallow in depression or to freeze in anxiety. It’s time to get selfish. 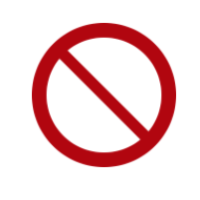