Social Media vs. Reality: The Utterly F*cking Damaging Side of Filters. 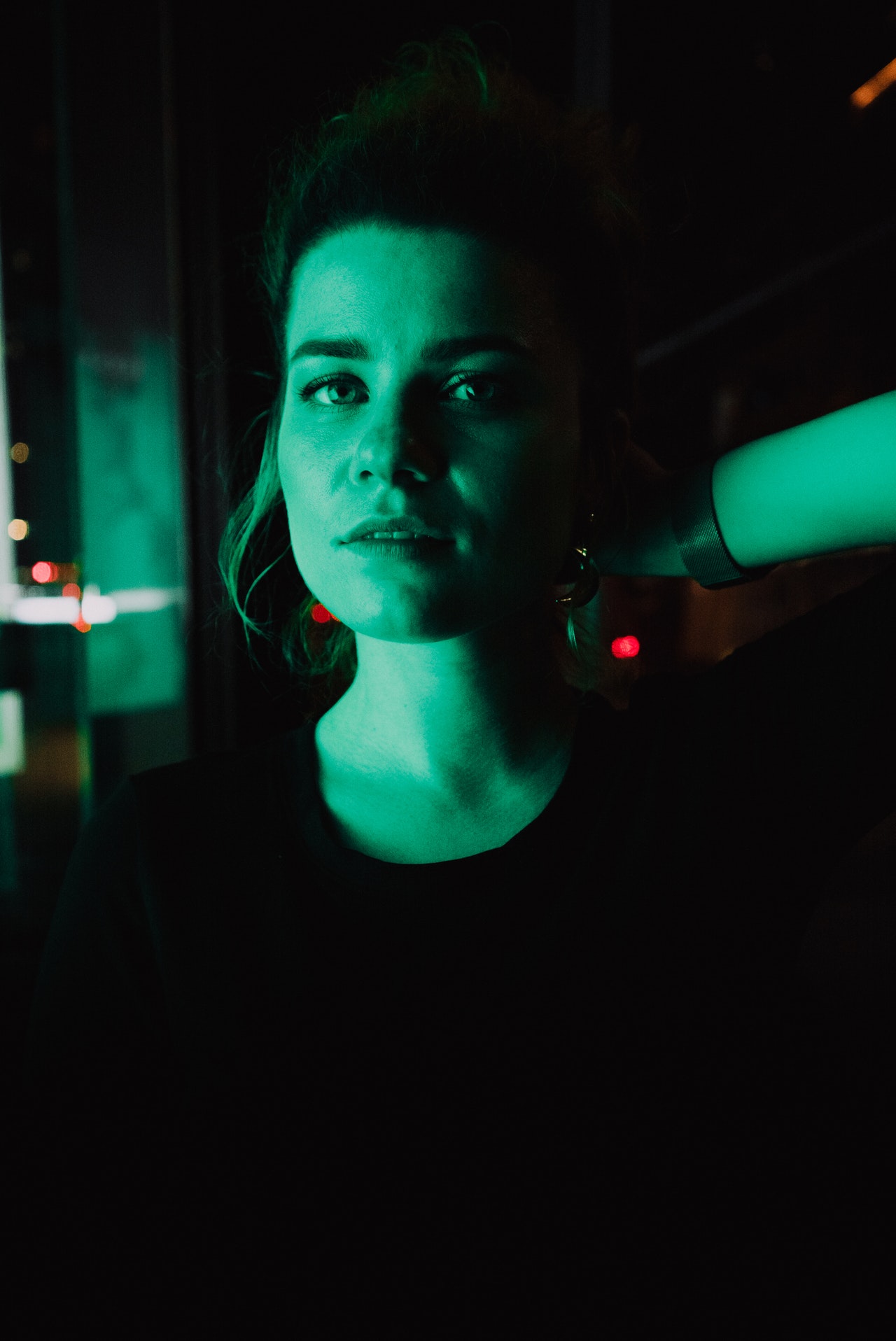 Scrolling through Instagram, my feed is awash with perfectly contoured faces and sculpted bodies, blemish free—almost to the point of being cartoon-like.

If I said I’d never used a filter I’d be an all-out liar. I have benefitted from many a great angle and love a bit of light bouncing to lessen my furrowed brow—but I also try and ensure that I avoid the all-out filters that completely change your shape or your skin tone, because seriously, what’s the f*cking point? Who are you trying to convince?

Enhancement is one thing; a complete face transplant is another—and it really isn’t a good look.

At 37, I am pretty switched on to the fact that what I am seeing is not necessarily the reality of the situation. As a photographer, I also notice things—the slightly bent (straight) wall in the background is often a telltale sign that that teeny waist in the foreground is the product of some shoddy editing. But even with my knowledge of these tricks, I am still drawn in. I am still wistfully envious and battle serious self-loathing with every flick of the page.

I have worked hard on myself, worked hard to be more accepting, to embrace my years, to treat myself better. I have years of mindful practice behind me and frankly have learnt to know better. But what about those who do not?

What about our sons and daughters, our nieces, nephews or cousins, our grandchildren—what about the generation that never knew life before social media? What about them? In the age of the filter—are they ever going to be able to differentiate between a face formed of technology and real skin? And most importantly, what is that going to do to their mental health?

Instagram is one of the most popular social networking sites in the world with over one billion active users. In the United States alone, 71 percent of these users are aged 18-29.

In research conducted by Mentalhealth.org.uk, just over one in five adults (22 percent) and 40 percent of teenagers said images on social media caused them to worry about their body image.

This is a serious problem.

I am not trying to be a party pooper or hate on anyone that reaches for a filter—if you want to take a selfie, change your eye color, don a winter tan, or make your teeth pearly white, crack on—but let’s not try and pass it off as real. That is where the problems live—in the land between reality and retouched. And sometimes it can be hard to discern. That is the problem. That is where I believe it goes from “lighthearted fun” to “utterly f*cking damaging.”

In the UK, the charity Girlguiding conducts a survey every year to take a snapshot of how girls and young women feel about a variety of subjects. This year the focus on body image and the pressure young girls feel to fit a certain look was documented in the findings.

Here are some of these stats relating to the filtering issue in hand:

>> Thirty-nine percent of girls and young women aged 11 to 21 feel unhappy that they can’t look the same way they can make themselves look online!

>> When it comes to image manipulation on social media, almost half (48 percent) of girls and young women aged 11 to 21 say they do it to make themselves look better.

>> Over a third (34 percent) will not post a photo of themselves unless they change aspects of their appearance, and this increases as girls get older.

>> More than half (54 percent) of girls this age have seen adverts online that have made them feel pressured to look different.

So, what do we do? I have two teenagers, and I would love to say “keep them off social media,” but it’s not going to happen.

This is the reality we are facing, and whilst we can lessen screen time, educate from within our homes, and help influence our young to discern this reality, they are inevitably going to be affected by this growing epidemic of fake faces and unattainable bodies.

Could the answer therefore lie in the same place that the problem comes from? Can we turn to influencers to use their super reach more positively?

Can we beat the beast from within? Instagram versus Reality—let’s call this out!

This may be an increasing problem, but we are seeing some brilliant campaigns led by some fantastic people who fully deserve the accolade of “influencer” working hard to break this cycle.

Sasha Pallari is a model turned “Filter Activist “(who I would recommend everyone follows and encourages their own influential youngsters to do the same) who, last year, having realised the immense damage created by the “Filter Fandom,” decided to launch a campaign herself to raise awareness and lift the lid on the reality of the faces we see on these screens every day.

Sasha used her own page to launch the campaign #filterdrop—where she encourages women to post unfiltered pictures, using this hashtag to bring real faces back into focus. #Filterdrop caught on with hundreds of thousands of women partaking and sending the hashtag viral. With her newfound following, Sasha is using this power to go further, campaigning for companies and influencers to insist on disclaimers for images that have been filtered in their advertising campaigns.

Whilst Sasha has a great story, there are also some other brilliant body positive influencers on social media fighting this beast from within.

But, despite their best efforts, these positive influencers cannot fight this alone, and this fight is not even halfway won.

Yes, there is some positive movement across social media to try and lessen this impact and lobbying at legislative level to try and enforce some transparency from advertisers, but we also can impact this outcome.

We can all try and be a bit more mindful of the content we take and post. And we must. Especially those of us who have public and business pages that have outside reach and audiences that don’t already know what our real faces look like.

Let’s keep it real together—for the sake of the kids!  #filterdrop