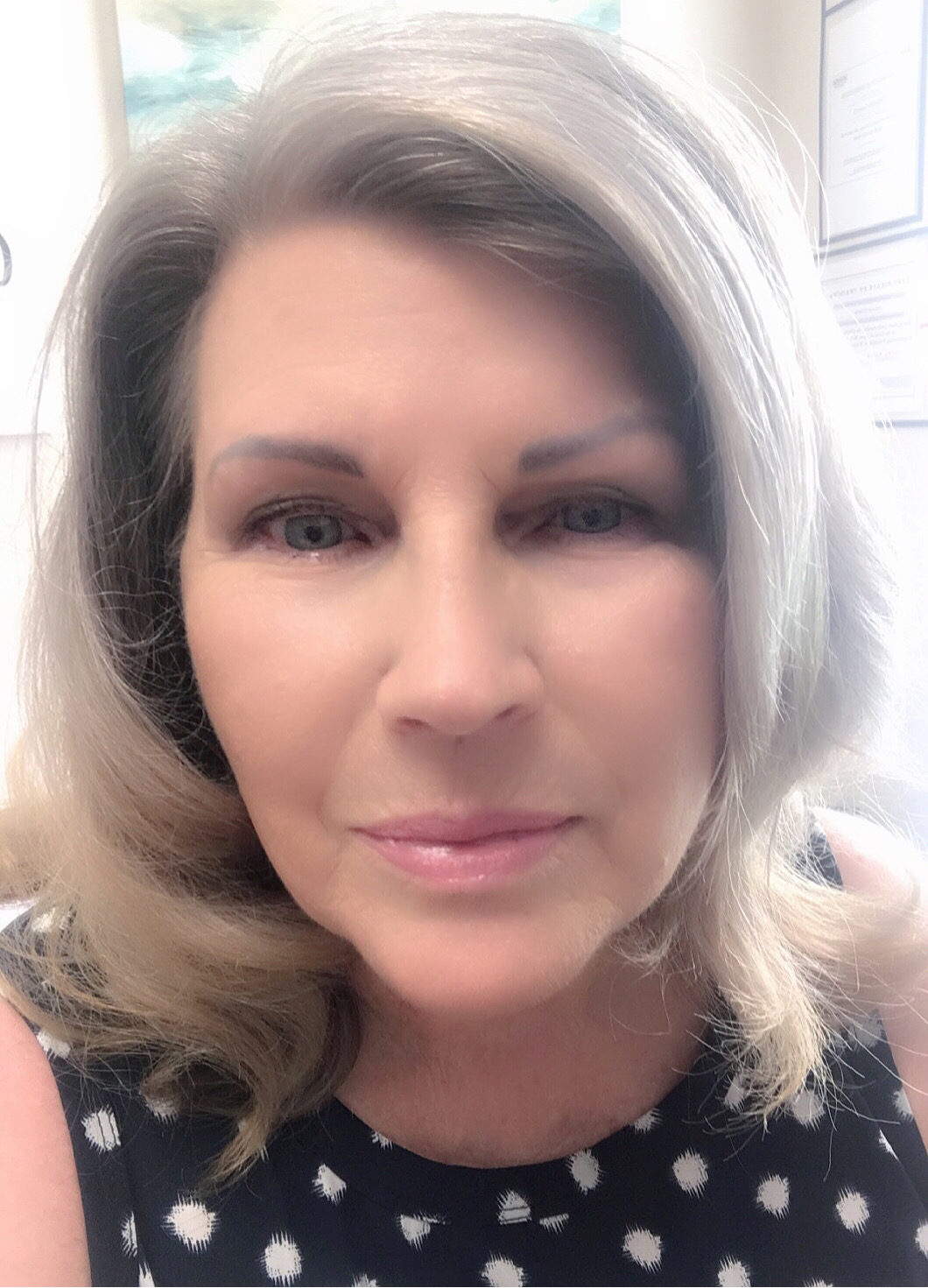 Growing up in the 50s, it was deeply ingrained in my mind and heart that getting married was the ultimate goal.

At 71, I finally realize that was never the goal of my soul. It took four marriages to uncover that fact.

A big clue from my soul that I was meant to be single should have been husband number four, who was diagnosed with cancer within the first year of our marriage. (He passed in 2005.) Today, I look back and tell my soul, “Alright. I get it. This was supposed to be a journey for me, to break through karmic patterns and emerge as the warrior, empath, and way-shower I agreed to become in this life cycle.”

The world and society have come a long way since the 50s and 60s as far as technology and what makes up a family. But, I found, the process of breaking free from the social patterns of thinking from that era has been a long journey and still evolving.

The programming runs deep and has challenged my soul throughout my adult life.

Programming #1: women do not work outside of the house. In fact, what they do around the house is not considered work but their duty as the wife. (I almost choked as I typed that!)

My mother was 20 when I was born; my dad, 21. Yeah, I was the product of a summer fling that resulted in two kids getting married who never should have. My mother had epilepsy, which back then wasn’t fully understood and resulted in her having to take medication that would alter her moods and prevent her from driving. She later died at the age of 29, which was a hard event for my brother and me, but a blessing for her. And I thank her for being here long enough to give us both life.

As a child watching the life of my mother and the example she was living before me cut deep into my subconscious. I discovered much later in life that I formed the belief that I would never allow a man to take away my freedom.

I didn’t want to end up like my mother, being what I believed was living a shadow of a life. This resulted in a war in my mind and heart. “Don’t end up like your mother, but also don’t end up alone,” which seemed like a death sentence in those days. This brings me to:

Programming 2: women live longer than men. If you are not married, you will end up like your grandmothers and other significant women in your life: alone. You will be the classic Cat Lady (even though I don’t have any pets).

What seems ironic is that I chose to come into this bloodline of strong women who ended up alone in life because either their husbands died or they were divorced and chose not to marry again. This was a big haunt in my life. I was determined to not end up alone like the other women in my life.

So the dialogue I continually contended with was, “Don’t end up like your mother, with a shadow of a life, and don’t end up alone like your grandmothers, and so on.” Ugh.

My soul was shouting, “Ditch the programming, spread your wings, and fly!” And my heart was crying, “What if I end up alone?”

The pattern began, no matter what semblance of success I started to achieve in my life. I felt a high barrier in front of me that displayed in neon colors, “That’s far enough, Missy! If you achieve too much, become too independent, you’ll be labeled ‘controlling,’ and no man will want you!”

But after 16 years of dating (young and older men) in search of a partner, (another marriage was not on the table!) I was disillusioned and disappointed by the men who crossed my path. I thought it was the men I was attracting or my age that was the issue.

Until finally, one day, I realized my soul and heart had come into agreement—that I was going to rise up and come into the fullness of life I was meant to achieve because not having that life was not an option. (Damn! I wish they had come into alignment a hell of a lot sooner. LOL.)

I stepped back and remembered the multiple times I had shouted to the universe and pledged to my heart and soul that I would not go out of this life not having achieved all I had come here to do.

Well, they heard me, believed me, and were holding me to the fire. That day I heard loud and clear, “Now is the time for you to step forward with courage and become who you came here to be. It’s not time for a partner in your life. You need every ounce of your mental, emotional, and spiritual energy to walk into the life you’ve known since a child was yours to have.

Nothing has been lost! Everything in your life has brought you to this place. Your age is not a factor. Your age is not who you are. The wealth of life and knowledge you have gleaned is ripe, and the time to evolve into your fullness is here. A partner may or may not appear in the future. If he does, it will be a joyous occasion because your lives will fit and complement each other. If he doesn’t appear, you will walk out of this life, full and content with all you leave behind. It’s a win either way. Be all you came here to be!”

My body relaxed. I knew those words were true, and my heart smiled. I looked around at the home I bought two years ago that I have enjoyed filling with elements of me. I looked around at the items that showcased pieces of me and creativity I had never brought forth before. My home was (and is) an oasis and place of comfort and joy. It took me time to allow myself to make it mine, thinking I wanted to leave room for my future partner. That thinking kept me in a cage.

I’m excited about the years ahead. I don’t worry about how many that may be. Whether it’s 10, 20, or even 30 more years. Each day is a gift to invest more into who I am and those I love.

I relish my freedom to come and go, plan as I wish, spend money as I wish, make mistakes, and not feel guilty about them. I’m responsible for my own life, good or bad, and that feels empowering.

I am 71 years old. Feeling fabulous and free!

Healthy, bright, creative, and full of life. My heart is loving, and for now, that love is being focused on me. 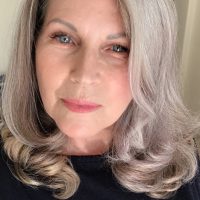 Deborah Cozzetti Helping Women Reclaim Their Voice and Own Their Value! Intuitive Guide & Transformation Coach. Deborah has been on a journey covering 40 plus years of t… Read full bio