Feeling the Collective Grief of the World. 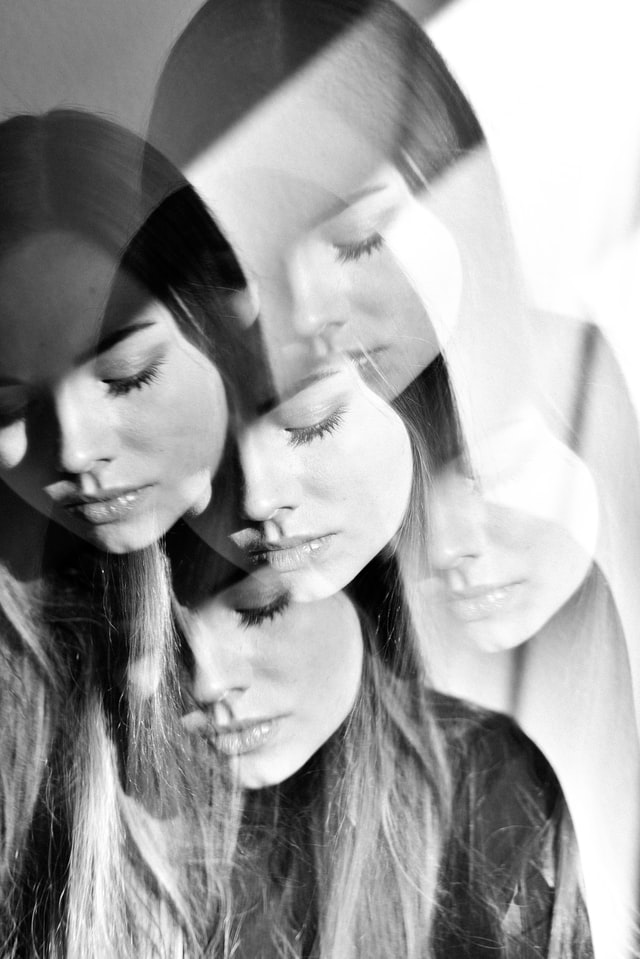 Sleep has been sporadic lately, with post menopausal night sweats only one culprit.

The other is the overwhelming energy of loss, violence, sadness, worry, fear, and despair that I have been absorbing like a sponge.

It is as if I can feel and not just hear the cries of people who wonder where their next meal will come from, whether they themselves or someone they love will die of COVID-19, if they will lose their job, if they, their family, or friends will be the victim of domestic terrorism or police violence.

It isn’t as if I had been living with blinders on before the past six years or so. I am a child of the 60s, during which the Vietnam War, the assassinations of JFK, RFK, and MLK, the Kent State Massacre, the Cold War, and the Civil Rights Movement were splashed across television screens, newspapers, and magazines. I would like to think that I developed a finely honed social conscience as a result of that.

As a young adult, I attended marches, vigils, and rallies for the ERA, No Nukes, environmental protection, and LGBTQ2+ rights. In the past several years since the election of “the former guy,” I have attended Women’s Marches in Philadelphia, as well as vigils and rallies in my little town of Doylestown, Pennsylvania for voting rights, sensible guns laws, BLM, and protesting anti-Semitism.

I consider myself an empath who is sensitive to people and the energies they exude. I don’t think of it as “woo-woo.” It’s normal for me.

Ever since I was a child, I was curious about what made people tick and I could often read them and know what they were thinking or feeling. I didn’t consider myself psychic back then and even now, at 62, with lots of years of working in the field of psychotherapy in which intuition is a valuable asset, I still don’t use that term.

I find that messages come through me at all hours, sometimes in dreams, sometimes in the midst of a conversation. If I am speaking with someone else, I may share it or file it away for use later if it seems it is not connected with them. I am also a recovering codependent who had struggled with boundaries and enmeshment in my relationships. I am now far more clear of where I end and someone else begins. The seeds were planted for that when, with all good intentions, my father would say, “What hurts you hurts me.”

Lately, I have experienced a “spiritual colonic” that is cleansing and purging the physical and psychic toxins that I have been carrying within me for decades. Emotions arise like waves along the shore and then submerge themselves until they are ready to flow again. Better that than getting dragged under with the rip current, floundering for breath.

Recently that did occur. A few weeks back, I was in the hospital, with an oxygen canula in my nose, IVs in my arms, and heart monitor leads stuck to various parts of my chest and torso. A tentative diagnosis of COPD was given and weeks later, meds taken, time taken, breath taken to ease my way back into some semblance of a normal routine in the midst of the most abnormal time in my life.

Years earlier (from 2013 on), I experienced shingles, a heart attack, several rounds of kidney stones, and pneumonia. Each of them had both physiological and psychological components. Each of them required inner exploration and coming to terms with my patterns of taking on the weight of the world and the needs of others at my own peril.

While I’m not a news junkie, I do watch CNN and MSNBC and listen to NPR. The same stories, rinse and repeat, from a progressive perspective—about the “Big Lie,” the January 6th Insurrection, climate crisis, earthquakes, Afghanistan, Haiti, white supremacy, hatred, bigotry, and SB8, which the Justice Department is suing Texas over. There are times when I need to turn it off and take a brain break. I listen to inspiring podcasts, TED Talks, and podcasts. Music fills my house—sometimes danceable, sometimes meditative as I am doing now.

Friends had helpful comments to make when I posted this sentiment on my Facebook page.

“Feel the collective joy too Edie – for balance.”

“I have to be careful to not get angry at the people who lack compassion.”

“I’m feeling this today too. We can feel it all and honor each of those feelings. The collective grief is heavy. Honoring the truly difficult times we are living through today. I couldn’t put my finger on what was weighing on me. My life is good, even in its vast difficulties, it is truly a good life. So, why am I crying at a Facebook post of my old neighbor singing a song from Hamilton? Collective grief. Thank you for naming that for me. I will light a candle and sit quietly in honor.”

“We are meant to feel them, honor them and release them. There is much grief , anger, horror in the world. There is also so much joy , love and great beauty in this world.”

It is very overwhelming and sad..
When I feel that way, I take a long hot bubble bath, aromatherapy essential oils and a candle or several. Relax
Breathe
Meditate
Think of someone you love
Their smile
Their laughter
Or I think about my dogs or animals
Then water goes down the drain and all of the stress and tension goes with it.
( Metaphorically speaking )
It’s my go to when I’m overwhelmed with huge sadness or despair.
Also, blow out the candles before you leave the bathroom to release all of the negative energy in the room.
There will always be sadness and grief and there will always be beauty and joy. Yin/Yang.”

While I wish the world would get its sh*t together, I know I have no control over what anyone does. I appreciate the words of the Serenity Prayer.

Sadly, this recovering Type A+ overachiever wants to change the things I can not accept.