Rape changes your Relationship with Others & Yourself: Protect Abortion Rights. 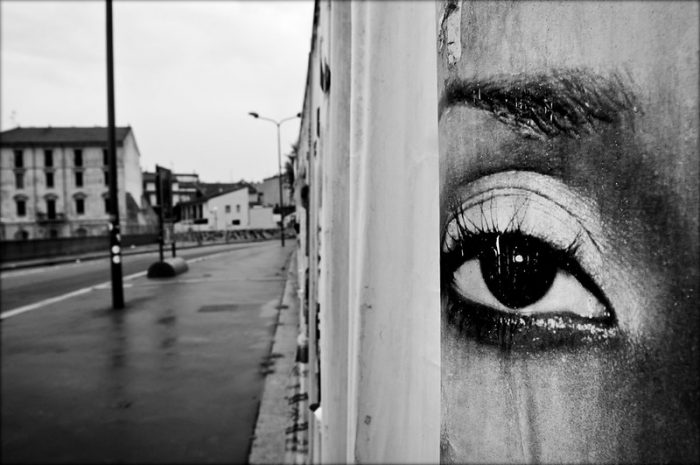 There are so many reasons why abortion needs to be legal: women’s freedom for one, that should be the end of the discussion, but here we are.

Since we have to have this discussion, I have one more reason: rape.

We can’t make abortion illegal because women get raped. And, it can’t be “abortion is illegal with the exception of rape.” Let me explain why. But, before that, we have to all agree that incest is not “sex with a minor,” incest is rape. Children do not have the option to consent.

“Friendly reminder that if you only support abortion in instances of rape or incest, you’re enforcing the idea that in order for a woman to have a right to her body, someone has to violate it first.” ~ @ravenbellefleur

When I was a pre-teen, like many young girls, I was a babysitter.

Back then, we didn’t have the awareness of pedophiles and predators that we (thankfully) have now. So, when I was asked to babysit late into the night and sleep there, as they would be coming home in the wee hours of the morning, it felt okay.

When these parents arrived back home, the wife was tired and went to bed. He wanted to watch a movie. I was curled up with my pillow and blanket at one end of the couch. He asked me if I would like a drink, I said yes, he opened a can of 7-Up and poured it into a glass.

The next thing I remember is opening my eyes, it was hard to focus. I couldn’t remember where I was or what was happening. On the T.V. a horror film was playing and a man was screaming. It’s funny, or rather it’s not, how much I relate to this man on the T.V. how disoriented and scared he was—I dream of him often.

Then I smelled it, sex.

No one talks about that, that sex has a smell. That three decades later, a smell can still bring me back to being a child, laying on that couch not knowing what was happening. These little details are the ones that stick with you.

I didn’t even understand what was happening. After, I rolled over and fell on the floor and stumbled into the bathroom where I threw up.

I left the bathroom and curled up in a ball in the corner of the living room. He came over and tried to start touching me and I said I was sick and kept moving away. He then went to bed and had sex with his wife. I could hear them. I cried.

The next day, I told a boy my age what had happened. He said, “Oh you’re damaged now.”

I vowed to never tell anyone else again.

I had to see that man all the time.

I worried that people would think that it was my fault. So I told no one.

But then, I was having pain and went to the hospital. The doctor looked at me and asked if someone hurt me. I cried again, the police came, I told them my story, they drove me home, I told my father. The police went and questioned the guy, then came back and told us he had an alibi for that night and that my parents should watch me because “I was a troubled girl looking for attention by trying to wreck a man’s life.”

See the thing is, I couldn’t give them a date. I don’t know the date. I tried to block it from my memory. So, how could he have an alibi if there was no date.

I didn’t know the date, but I did have to see him all the time, I had to protect myself, so I had to forget it happened.

But, three decades later, I can tell you how it smelled, I know the scene of the movie, the sound of the 7-Up being poured into the glass, the suffocation of his body, the taste of the puke, and the look in my eyes when I looked in the mirror.

I cry while I write this because I can feel every second of it.

Sometimes when I’m with my husband, he will touch me in a certain way, and suddenly I’m that terrified and scared child again with tears flowing down my face.

It stays with you forever.

It affects every single relationship you will ever have (including the one with yourself).

After it happened, I hated being in my skin and I thought about killing myself. Living with this back then was, well, there aren’t really words—at 40, there still aren’t.

I can’t help to think that if I had become pregnant and had to carry that baby, I’m not sure what the damage to my mental health would have been. I’m not sure I would have survived it.

I have had two children now, each of my pregnancies was traumatic for me. I lived in hospitals and was incredibly sick, and labor was what my idea of hell is.

If I would have been forced to carry my rapist’s child, there would be no words for that kind of torture and cruelty. 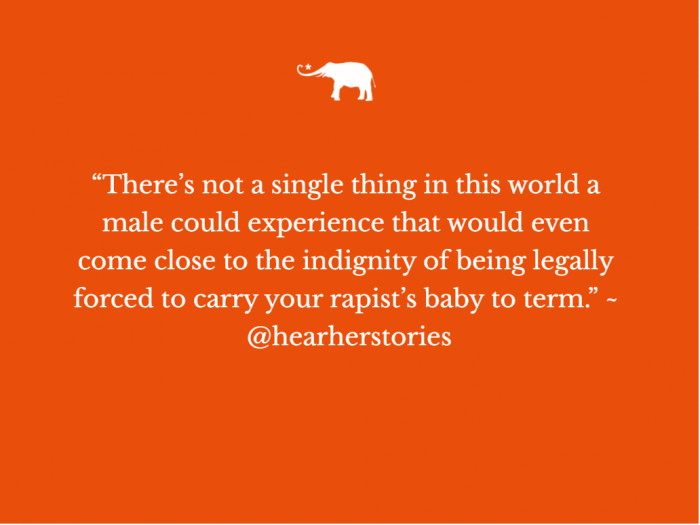 “There’s not a single thing in this world a male could experience that would even come close to the indignity of being legally forced to carry your rapist’s baby to term.” ~ @hearherstories

Rape can not be the exception to an abortion law. People have to have full body autonomy over their reproductive systems.

I was not believed. Nothing happened to him. I was “the troubled girl.” Today, in many places around the world, I would have had to carry that child.

The system would have failed me twice—as it has failed millions of women.

Proving you were raped is not an easy task and if after exams, testimonies, court dates, and more violations to our bodies and lives, it would be too late to have an abortion.

The only way for women to not be traumatized—more than rape already traumatizes— is to have abortions remain fully legal. There is no other way.

Abortion has to be a resource for all who can conceive. That includes, but isn’t limited to raped women, period, end of argument. 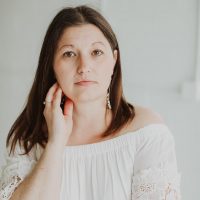