Why we Give Ourselves Away too Quickly in Relationships (Plus an Easy Alternative). 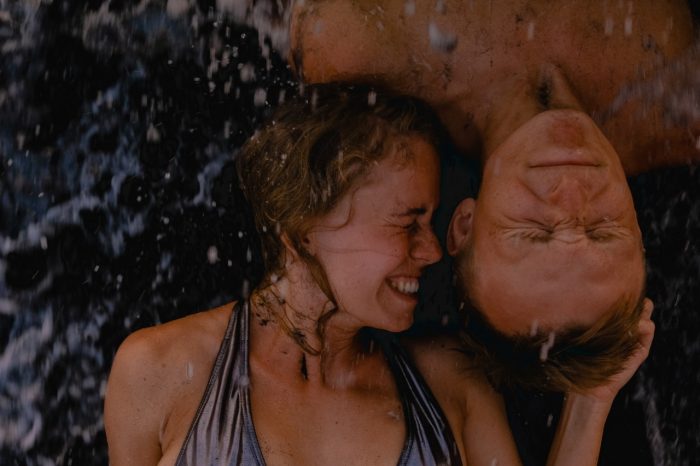 Once upon a time, I was that girl.

You know the one. Wore her heart on her sleeve while trying to act cool. Then jumping the gun and having expectations of another person far too quickly.

I don’t do that anymore. And let me tell you, I am so much happier.

But I get it. It’s only natural to get excited and hopeful when we meet someone we totally vibe with. And in a world where it’s easier to meet people, thanks to the internet and dating apps, it’s still a rare occurrence to find someone we genuinely like and want something more with.

I had to learn the hard way that my natural inclination toward being trusting and overly giving with my heart before I knew or bothered to ask what someone’s intentions were was a recipe for disaster.

We all want to believe that another person’s intentions are pure and headed in the same direction as ours. But let’s face it, sometimes people don’t know what they want. Or they know what they want, only to find that very thing, and then for no apparent reason, decide they don’t want it after all. Complicated creatures, aren’t we?

If there is anything I’ve learned through having suffered countless disappointments and more than one broken heart, it’s this…

Practice discernment in your relationships.

After a particularly heartbreaking relationship a few years ago where I consciously told myself to not get emotionally invested, then failed miserably, I chose to take a hiatus from dating, and yes—even sex.

Dating with sex was complicated and sex without dating was even more complicated. It only made sense to focus on other things at the time—my career, my friendships, and my kids.

I realized after just a few months of not dating how (I don’t even know what better way to put this) drama-free it was. There were no longer unproductive days at work obsessively checking my phone to see if some guy had texted me. No bullsh*t game playing of waiting a certain allotted time to text back once they had finally connected with me.

No hour-long conversations with friends dissecting someone’s behavior and trying to figure out where their head was at. No keeping my free nights open until the last minute on the off chance said guy would want to hang.

I was doing me, and that felt really great.

When we’re really into someone, our tendency is to give our hearts away far too easily. In our quest to find that perfect love or fulfill the fantasy we have of being in a relationship, we can jump into things too quickly without giving the relationship time to organically find its own way.

We aren’t taking the time to really get to know someone. We may ignore red flags in the beginning because we want intimacy and connection so desperately. We find ourselves falling in love with the idea of someone or projecting our relationship fantasies onto them instead of seeing who they actually are. We tolerate behaviors that don’t work for us because we don’t want to be alone.

But you know what? Being alone is a whole lot better than being with someone who can’t meet us where we’re at.

It hurts a whole lot less to be honest about what we want than to settle for something we don’t.

I love myself far more than I love the idea of being with another person.

I have become a master at discernment. If I go out on a date with someone, it’s because I’ve taken the time to get to know them as a friend first. I’m honest about what I’m looking for and what I’m not. I make sure I allow ample time to get a sense of their character and willingness to show up for me before I get emotionally attached or become invested in the relationship.

Discernment is so important. It’s about trusting your gut. It’s having the ability to judge wisely using your intuition about whether someone is worthy of your time and energy.

Yes, you can be vulnerable. But be vulnerable while practicing discernment. Ask yourself first, “Do I really know this person well enough to invest my heart? Can I have an honest conversation with them without being afraid they’ll run away? Have they told me what they’re looking for and what they’re not, and is it in alignment with what I want?”

If the answer is no, don’t give your heart away.

Give it more time. Reel in your expectations and wait until you’re on the same page. And if you find after giving it the appropriate amount of time that you ultimately want different things, love yourself enough to walk away to create space for someone who does.

Your heart is precious and sacred. Treat it like you would a small child. Let it out to play only with someone you can trust they’ll treat it with kindness and respect. And trust that being in no relationship is far better than being in the wrong one. 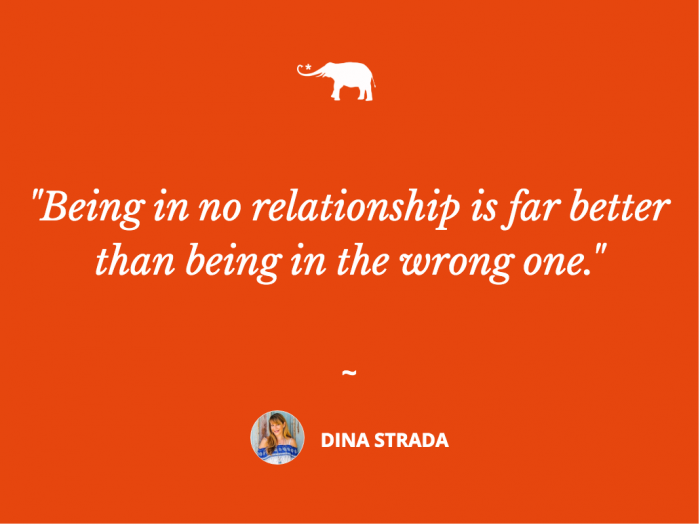