Feel It ‘til You Heal It.

An Excerpt from Sit Down to Rise Up by Shelly Tygielski

I once saw a greeting card in a local shop, written and illustrated by artist Emily McDowell from the brand Em & Friends. It read:

“Finding yourself” is not how it really works. You aren’t a ten-dollar bill in last winter’s coat pocket. You are not lost. Your true self is right there, buried under cultural conditioning, other people’s opinions, and inaccurate conclusions you drew as a kid that became your beliefs about who you are. “Finding yourself” is actually returning to yourself. An unlearning, an excavation, a remembering who you were before the world got its hands on you.

This statement resonated so deeply with me that I bought the entire allotment of cards displayed on the rack. I kept the cards in my desk drawer for a few months, peaking at them every so often. When I moved into my own place, I framed one for myself, and I eventually sent the rest to people I thought needed to hear this message so that they, too, could be reminded that sometimes when we are buried, we may feel like we are dead, but we’re not. We are seeds.

Right after I was diagnosed with my chronic eye disease, there was no relief, only fear of “what else do I have?” Several doctors took me down the rabbit hole of trying to figure out if I was afflicted with another disease, and most confirmed my worst fear — that my eye disease was a byproduct of something else. My rheumatologist was like Sherlock Holmes, looking for clues that were present and some that were not ever there. In the end, he settled on the diagnosis of acute ankylosing spondylitis; I tested positive for a genetic marker that is present in many people who have it (but not all), and I had an incident with tendonitis in my ankle a few months before. He gave me a few pamphlets to read and proposed a course of action: I would take a fairly new medicine being used to treat patients with various autoimmune conditions that required a once-per-month, in-office intravenous infusion. I didn’t question the diagnosis or the course of treatment. His words washed over me; my brain was in as much of a fog as my eyes.

When I got home that evening, I searched “ankylosing spondylitis” on the internet, where I learned that, over time, this inflammatory disease can cause the small bones in your spine to fuse. As the vertebrae fuse, the spine becomes less flexible, and if the ribs are affected, it can make breathing difficult. Seeing photos of people with an advanced progression of the disease made me feel broken. Ready to give up. I couldn’t imagine being blind, unable to walk, and possibly unable to breathe. My current living arrangement was toxic, and I knew I could not count on or expect my soon-to-be ex-husband to take care of me. If I didn’t have my son, I’m not sure that I would be here today telling you my story.

Quite robotically, I decided to follow the protocols prescribed by my doctors, which was the only way I knew how to get better. I couldn’t think clearly, and I had no faith in my ability to direct my own health or treatment. My only real hope was to prolong whatever “good years” I had left to make an impact on my son. I had no expectation of making an impact in this world beyond that. I crawled back into Liam’s bed that night, and after he fell asleep on my chest, I remembered being a freshman in that undergraduate philosophy class and studying Viktor Frankl. According to Frankl, there was one thing I could control: my mental state. I also remembered that, unlike my mother and her mother before her, I had the agency to leave the environment I was in.

The very next day, I started to look for a new place to live. I wanted to change my physical surroundings so that I could focus on my mental health. I resolved to complete my move two weeks before receiving my first infusion. I also made the commitment to myself to begin journaling again each day, a habit I had stopped years earlier. That day, my friend Helen drove me to the bookstore to pick up some books about how to heal autoimmune conditions. I only walked out with one thing: a bright red, lined journal.

This was the first sentence I wrote in the journal when I sat down that day: “I AM NOT BROKEN.” I looked up at the mirror across from the dining room, my eyesight better each day as the inflammation gradually dissipated. I stared myself down. “I am not broken,” I said out loud to myself. Then I wrote: “But I feel broken and I won’t be broken forever.” This was the first time I admitted I was struggling. Long before that dark morning, I had spent years lying to myself, covering up for the misery I was feeling, and pretending like I was fine and that my marriage was fine. Admitting this was important because it was the first time I acknowledged that what I was experiencing emotionally was real but that it did not define me and it did not have to be permanent. I gave myself permission that day to “feel it ’til I heal it.”

Normally, whenever I experienced any negative emotions, I would try to resist or ignore them. I would think to myself, I shouldn’t be feeling angry, or I don’t want to feel hurt. I would compartmentalize my emotions and put them away, telling myself I’d deal with them at another, more convenient time. This harmful resistance came naturally to me — I did it to protect myself — but in the end it only masked the truth, created more suffering, and resulted in a physical illness. Now my boxed emotions were bursting open, and I had to deal with the contents at, ironically, the most inconvenient time of all.

Excerpted from the book from Sit Down to Rise Up. Copyright ©2021 by Shelly Tygielski. Printed with permission from New World Library. 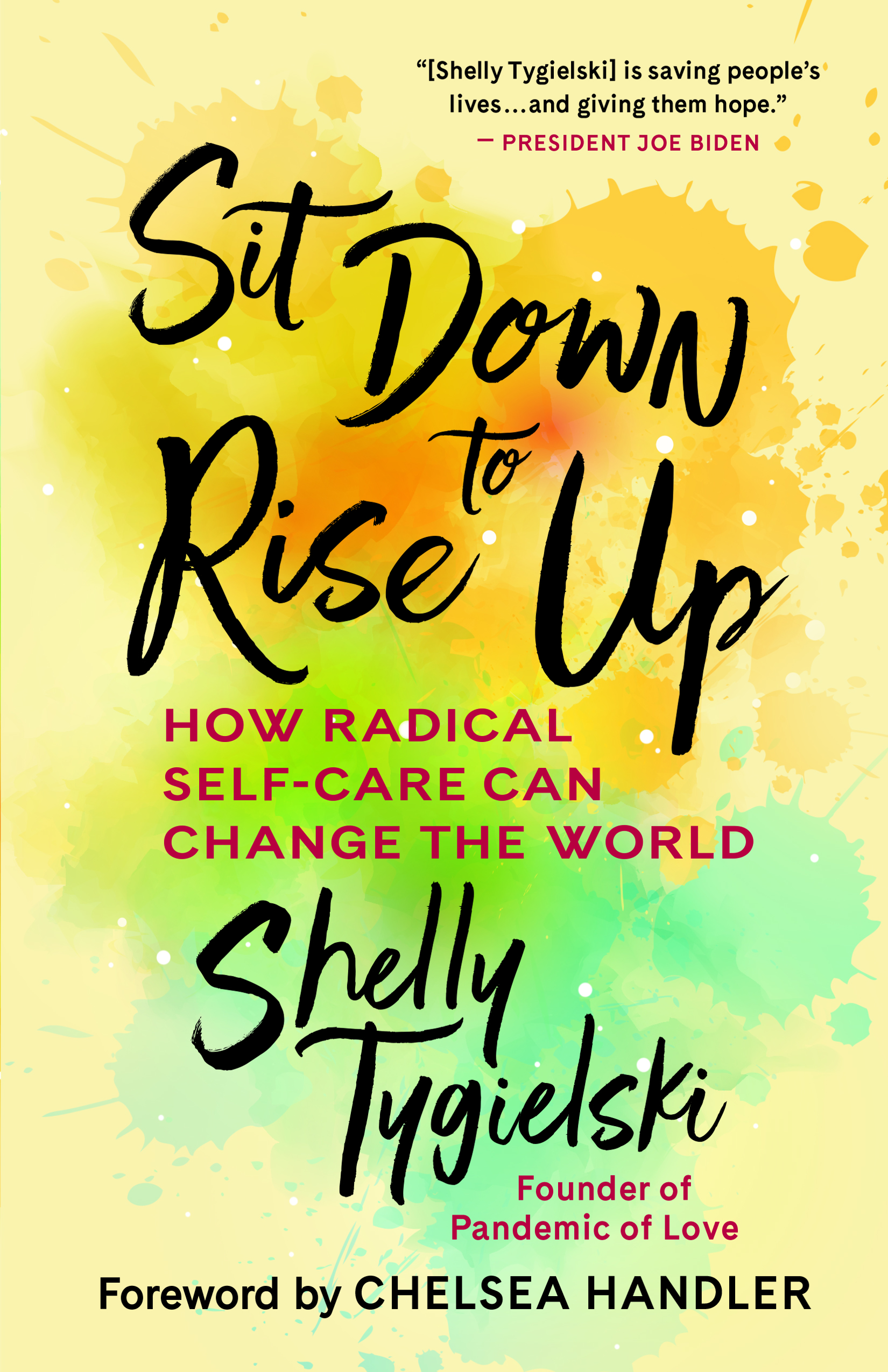 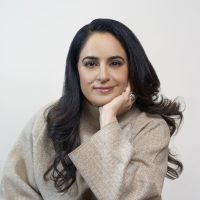 Shelly Tygielski is the author of Sit Down to Rise Up and founder of the global grassroots mutual aid organization Pandemic of Love.  Her work has been featured by over … Read full bio