Holy Sh*t, I Could Have Died. 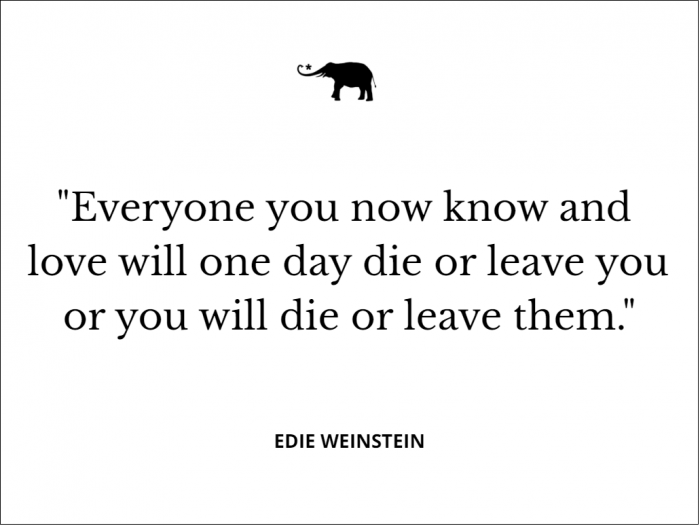 I recently read a poignant piece by outspoken minister-journalist John Pavlovitz called “Things You Think When You Think You’re Dying.”

In it, he shares his recent experience of brain surgery, which was to remove a benign tumor.

I have followed John’s musings for years as he has tackled some of the same subjects I love to write about, including social justice and spirituality.

As I was reading it, I had a visceral response to his graphic description about post surgical gushes of blood from his nose and his contemplation whether those would be his final moments in this incarnation. I had to comment on my reaction.

“John, your words hit like a sledgehammer. In 2014, at the age of 55, I had a heart attack on my way home from the gym. Workaholic that I had been, I drove home, called out of work and then DROVE myself to the hospital. An hour or so and one stent to prop up a fully occluded artery later, I was in a hospital bed, with wires and tubes and lots of beeping noises reminding me that I am not Wonder Woman who worked 12-14 hour days and slept 5-6 hours a night. It wasn’t until I was out of crisis, that I had the earthshaking thought, “Holy sh*t, I could have died.”

At the time, I was working at an outpatient substance abuse treatment program as a therapist. I realized that I was just as addicted to work and efforting and performing as my clients were to their drugs of choice. I promised my family and friends that I would turn my life around and NEVER drive myself to the hospital again if I was in crisis.

That resolution lasted a few years. I had a series of hospitalizations for kidney stones, pneumonia, cardiac arrythmia and most recently, a new diagnosis of COPD. I broke my promise and got behind the wheel. When I stumbled into the ER, barely able to squeak out the words, “I need a wheelchair.” during the last episode, I was shocked to discover that my oxygen saturation was 82. If I hadn’t gotten immediate treatment, I wouldn’t be writing these words.

Except for one kidney stone attack and the cardiac arrythmia, I drove myself each time. Both of those were out of my control. With the first round of kidney stones, I was at a conference a few months after the heart attack and doubled over in pain. With the heart issues, I was at my PCP’s office and he called 911. My family and friends chastised me for my risky choices to get behind the wheel.

Not sure why I think I’m immortal or immune. Each time, I thought about loved ones but I let independence supersede that. Thank you for the reminder that relationships come first. AND thank you for pulling through and staying on this side of the veil.”

After writing that, I let my mind take me on a journey through my experiences around death. I was four and my sister was almost two when my beloved grandmother died. I don’t recall the actual day that she breathed her last breath. I remember riding on her lap in her wheelchair after the stroke, which eventually ended her life.

My mother told me that I had attended her funeral, but I can’t pull the image up on the mental movie screen. All I knew was that one day she was there and the next, her room was empty and there was a hole in my life that I tried to fill with achievements and “good girl” behavior and tap dancing for approval.

Two reasons come to me now. One is that I wanted to keep experiencing the love and support I received from her, and the other is that I wanted to make things easier for my mother who had lost her stalwart. My grandfather died when my mom was 18, so she and my grandmother always lived under the same roof. When she and my dad married, he moved into their house and when I was a year and a half old, we all moved into the home I grew up in.

Death was this ever present possibility. Strangely, I wasn’t afraid that my parents would die when I was a child.

I recall a dream I had when I was in college, in which I was hover-walking over the sidewalk on our suburban street. My sister asked me what I was doing there since I was dead. I don’t remember my answer but know that I felt a sense of serenity about it. Death wasn’t this frightening, black-hooded, scythe-wielding specter, despite knowing others who had died.

My paternal grandmother passed when I was 13 or 14, but the impact wasn’t as intense since she only came to live with us not long before and my mind had developed sufficiently to understand that for her, death was an end to suffering.

Over the years, I was hit by other losses and realized that we are all “dying each day,” since we are closer to our death date than we are to our birthdate. I don’t mean to sound morbid or maudlin, but it is inevitable that one day, we will “shuffle off this mortal coil,” “leave the building,” and “blow this popsicle stand.”

Although my wish is that it happens later rather than sooner, we never know what tomorrow will bring…or today for that matter. When people wake up each day, unless they are facing a serious disease and are given a particular prognosis or are living in a war zone where bombs are falling, they assume they will survive to greet the next day.

When I read stories or hear about them on the news that there are accidents and sudden deaths, I wonder if people had the slightest inkling that they would expire that day. That’s what makes me curious about the intersection of our fates.

Do souls make a contract before landing on the planet that they will die when they die? In the way that they die?

In the midst of a pandemic, we face the reality daily that someone in our circles could contract this deadly disease. I am doing all I can to make sure that I am not in that number. Vaccination (I received my booster on October 30th), masking up, lots of handwashing, and being cautious when in the midst of people. Keeping my risks as low as I can and still engage in life.