Shining Light on the Forgotten Mourners: Why I’m So Glad November is Bereaved Siblings Month. 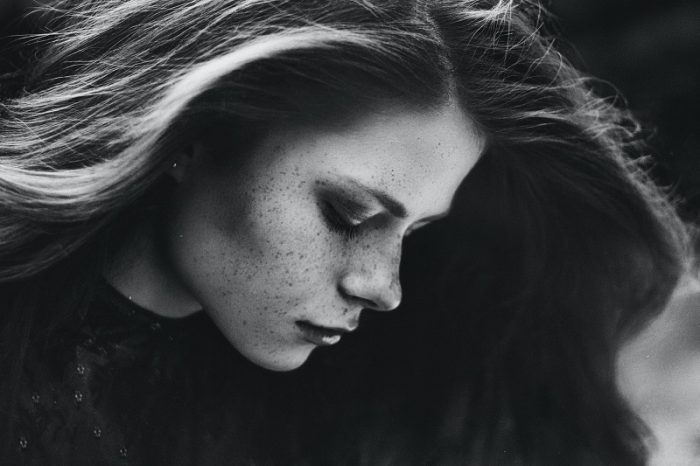 The other day, I was sorting through a box of sentimental items. I stumbled across a card my little brother had sent me after I’d moved to Maine.

I miss you, Lynnie, he wrote.

The sight of his handwriting, both ancient and familiar, made the space between my collarbones ache.

I miss you too, I whispered.

I pressed my fingers to his words as if they were a portal, as if they could bring him back.

It’s been more than 20 years since my brother Will died from opiates and alcohol. In that time, the world has changed exponentially. The world we live in would be unrecognizable to my brother—when he was alive, we still made mixtapes. Now we carry around tiny computer/camera/encyclopedia/boomboxes. Donald Trump was actually the president.

Seeing Will’s handwriting rocketed me back in time. How connected we’d been. How big of a hole his death left. An absence that’s gotten easier with time, but never fully heals.

The grief has softened, and yet if I close my eyes, I can almost taste the fresh, metallic pain, the overwhelming absence. The way the center of my chest throbbed, as if an organ had been ripped out of me. The surprise at how alive and physical grief can be.

And then there was the crushing loneliness.

The person I most wanted to talk to about my brother’s death was, naturally, my brother. We’d been there for nearly every milestone in each other’s lives, and I’d assumed we’d continue to be. The idea of graduating from college, getting married, or having children without my brother as witness seemed unbearable.

When the local newspaper printed my brother’s obituary, the editor accidentally left my name out.

At his memorial service a few weeks later, I stood, stunned, as well-wishers urged me to be strong, or even to pass their condolences along to my parents, completely bypassing my loss.

I scoured the Internet for books about sibling loss, and found only a single, out-of-print memoir.

My friends offered support, but I felt walled off from their normal, 20-something lives. They were dealing with school and relationships and work, while I was writing letters to my dead brother, fighting off nightmares, and watching my parents struggle beneath the weight of immense loss.

The world, it seemed, was telling me my grief was small, unimportant.

I wondered why, then, did it hurt so much? Why was I so immobilized?

The loneliness I felt, and the lack of resources, become secondary wounds. There was the loss of my brother—huge and heart-wrenching. And then there was the dearth of support, the way I often felt invisible in the face of my parents’ pain.

Grieving siblings are sometimes referred to as “forgotten mourners” or “disenfranchised grievers.” The idea of losing a child is something that makes any parent shudder. It’s understandable, then, that when a tragedy occurs, much of a community’s attention is shined on the parents.

The enormity of a parent’s loss, though, does nothing to negate the devastation of losing a sister or brother. In fact, it compounds it; we grieve for our own loss, we grieve for our parents’ loss, and we grieve for the way the death has changed our family members irreversibly.

Over the years, my grief has softened. I created a life around the absence of my brother. It’s not the life I’d have if he’d lived, but it’s a good life. I continue to write about him because it keeps him alive. Because it’s a tribute. Because if my words make one person feel a little less lonely than I did, I’ve squeezed some meaning out of my experiences.

Even now, when my brother has been dead longer than he was alive, I miss him. Coming across his handwriting the other day reminded me of how central my brother was to my life. How central he remains.

When I heard that November was Bereaved Siblings Month, I did a silent cheer, pressing my palm to that spot that used to ache for my brother. Something in me settled and soothed. I felt seen.

Themed months can often seem corny, saccharine, shallow. I mean, November also happens to be Banana Pudding Lovers Month and National Impotency Month. But this feels like progress. It feels like a light is being shone on those of us who are living without our brothers or sisters.

It says, You’re not invisible. Your pain matters. I see you.

Below, a few resources on sibling loss:

The Andrew Project: a wonderful collection of resources on sibling loss, with a focus on childhood loss.

“Good Grief Podcast“: Lemonada Media was launched by two women who connected after they lost their brothers. I found the bite-sized episodes of the “Good Grief podcast” to be comforting and affirming.

The Compassionate Friends: a worldwide organization that supports parents, siblings, and grandparents after the death of a child of any age.

The Grieving Sibling : a website created by T.J. Wray, author of Surviving the Death of a Sibling.