A Lesson by Thich Nhat Hanh to Help us in times of War, Helplessness & Grief. 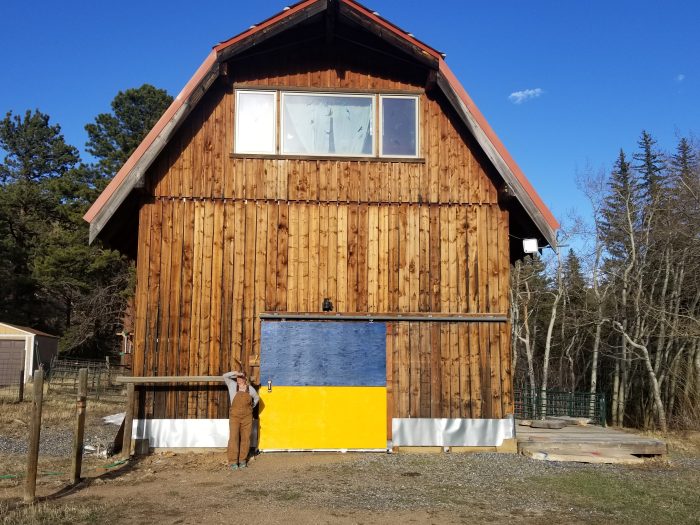 The day that Osama Bin-Laden decided Americans needed to pay for their prosperity and democratic values. I distinctly remember walking into my logic class, turning on the television, and waiting for our professor to arrive. I sat down and, along with my classmates, watched as the terrorist-hijacked plane hit the second tower of the World Trade Center.

Our professor walked in at precisely that moment, stalked over to the television, and switched it off.

“Hey! We need to be watching right now!”

He smiled at me in response. This was his class, and I was disrupting it.

“I realize something catastrophic is happening right now,” he acknowledged, “but your education needs to go on.”

I glared back at him. I felt powerless. As I sat through truth tables and deductive reasoning, my heart pounded wildly. I wanted to get out of there as fast as I could and just do something.

The next hour, I ran to my Anthropology class. Professor McGranahan was only too welcoming to invite each of us to share our thoughts and feelings accompanying the events.

It was a class on history, culture, and memory. I wrote my heart out, alongside my classmates.

Then, I sat and silently cried.

And when protests against a wrongful invasion on Iraq for oil erupted later on campus, I was among my classmates marching and shouting passionately. No way could I shut up and sit down in silence.

I was raised in a family steeped in apathy, situated in the comfortable silence of ignorance. The old yarn, “Whatcha gonna do?” was as frequent a response to the world’s events as was my raising them. Whether it was a homeless dog I pleaded to take into my bedroom, a person pushing a shopping cart filled with their worldly belongings down a sidewalk, or a woman dumping her dog on a roadside then driving away, my heart has always pounded deep in my chest, my voice has always felt the need to scream loudly, and my energy has always gone to wanting to say “No” to the wrongdoings and the harms in the world.

Perhaps you can relate. I believe there are so many, many more activists and animal rights advocates and environmentalists now than when I was growing up. I feel heartened for this, every waking hour.

This morning, there is something else that I learned I can do nothing about. A horror of magnitude and suffering, which I want to scream loudly against. I hug my own disabled Texas rescue dog closely as I learned about what happened to 300 dogs in a Ukrainian shelter when their person was likely killed. When Russian soldiers found them and visited their pernicious, barbarian wills upon them.

I don’t recommend watching the video. I assure you, it’s enough to know it happened.

Still and all, my heart is turned inside out, again. I was just processing the human atrocities and horrors committed in Bucha, when another announcement came through about animals in peril of euthanasia at Feldman Ecopark. Russian soldiers have bombed the enclosures protecting them, and at the risk of having lions, tigers, and bears running at large in Kyiv, the owner is having to consider unimaginable options to keep people safe.

It’s enough to know the atrocities and suffering are happening without diving into details. For me, and perhaps you also feel the same, it’s a given that in invasions and ensuing war, deaths will occur, violations of decency will happen. That’s all the information I need to know that it’s time to act.

The answer I come up with, owing to the late Thich Nhat Hanh, is Engaged Buddhism.

It’s all about energy. Proactive energy makes a statement to the human and animal community that we are engaged and here to serve a purpose, no matter how small. It contributes to democracy, sends a message to others that what lives here on this blessed Earth, matters and is worth protecting. It also lets people know that we are not looking away.

People all over the world are stepping up to help animals and people in Ukraine. All I need to do at any given Tuesday, when my heart is filled with turmoil and rage, is to look.

Here is what I’ve located:

1. The International Fund for Animal Welfare is relocating animals, providing food and veterinary care to domestic animals, plus a variety of other support.

3. Lady Freethinker, one of my favorite activist nonprofits, has sponsored the rescue of 19 homeless dogs from Ukraine.

4. If donating is something you simply can’t afford, and like me, you’ve maxed out your Visa with donations, there are plenty of additional ways to help contribute to the goodness endemic in our mindful community:

5. Foster a dog with a local rescue, a no-cost, selfless act that will help offset the horrific suffering of homeless animals in Ukraine. (Hey, it works for me; our household is filled with three rescue dogs from our own American South.)

6. Volunteer to walk a dog at a local shelter. This is another no-cost, selfless effort that not only provides exercise and socialization to a homeless dog, but also benefits you, the walker, with a beautiful day along your town’s sidewalks, in the company of a grateful rescue mutt.

In the words of the late Thich Nhat Hanh, mindfulness must be engaged. While he was acting with his monastic brothers and sisters in Vietnam, and I now sit here in the privileged comfort of Colorado more than 5,000 miles away from Ukraine, there are still many things that I and you can do to make the world a better place to live.

I invite each and every member—animal lovers especially—to step up and help the animals and people suffering and in need in the Ukraine invasion.

Read more about this topic: 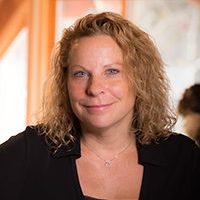 Will the reader follow me? Asks Verlyn Klinkenburg. To which I answer, It’s all about how one should feel when reading the words of any one writer. I want to feel aligne… Read full bio

How to Start Using Psychedelics to Treat your Trauma & create Lasting Healing. {Partner}