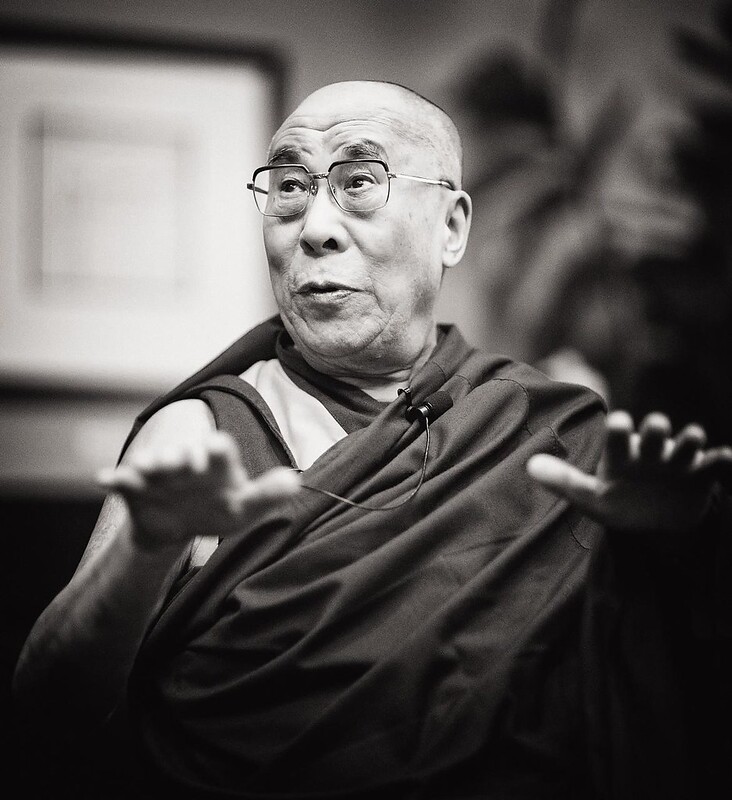 Few years ago, someone expressed their anti-abortion view to me.

It was an ordinary Saturday. Sunny, cloudless blue sky. The weather was warm and comfortable.

The roads were busy as usual; parents ushering their kids to sports and play dates in their shiny SUVs; young people singing in their second-hand cars on their way to the beach; retirees getting their campervans ready at the petrol station.

The two of us were talking about random things in the car, like the latest news, celebrity gossip, and funny YouTube videos.

Out of the blue, the person turned to me and spoke in a serious tone.

“Oh, I have been thinking about this a lot. I want to tell you that you must not have an abortion no matter what.”

What a bizarre thing to be brought up, I thought.

“Pardon?” I asked for clarification while trying to stay focused on the traffic.

The person continued, “I assume you are doing online dating and stuff, and you know, as a girl you must be careful not to get pregnant before marriage. Buddhism prohibits us from taking life, and abortion kills babies. If you did so, you would not return as human in your rebirth. And I don’t want to see you suffer.”

My face was expressionless, yet my mind was on high alert, screaming nonstop, “What the hell is going on, where does this come from, and what is this person thinking?”

I did not know how to respond.

To keep the peace, I just muttered, “Okay. Noted,” and stayed silent for the rest of the drive.

The recent overturn of Roe v. Wade has triggered a flashback of that conversation.

The more I reflect on it, the more I feel uneasy and annoyed.

Not because the person expressed their anti-abortion view, but rather how they made assumptions about one’s private life and how they imposed their religious beliefs and values on others—without context, understanding, and respect.

They assumed that most women would choose abortion if they had an unplanned pregnancy.

They assumed that abortion is only for women who have unprotected sex in heterosexual relationships outside of marriage.

They assumed they had the moral right to tell other people what to do with their bodies and their lives.

They assumed their religious beliefs and values were more important than the welfare of those who might find themselves in difficult situations.

That conversation has made me wonder what Buddhism’s views are regarding reproductive rights.

While I don’t consider myself a Buddhist, I have always appreciated the principles and practices of Zen Buddhism since my late teens.

So, I spent the weekend researching and reading on the topic, and here is what I’ve learned so far:

The First Precept in Buddhism prohibits taking or destroying lives. It teaches people to respect the dignity and preciousness of all living beings. Buddhism considers that life begins at conception; abortion is therefore strongly discouraged.

Is Buddhism anti-choice then? No.

Buddhism acknowledges the complexity, ambiguity, and suffering of life. It advocates for compassion, safety, and support for people who have to make tough choices. It also teaches people not to impose their moral views on others. When dealing with moral or ethical dilemmas, Buddhism believes only those who are directly involved have the right and freedom to decide. People are taught to examine their personal circumstances with care and intention and to take responsibility for their actions and accept the consequences.

As The Dalai Lama said in his 1993 The New York Times interview:

“…abortion, from a Buddhist viewpoint, is an act of killing and is negative, generally speaking. But it depends on the circumstances…I think abortion should be approved or disapproved according to each circumstance…

The basic Buddhist stand on the question of equality between the genders is age-old…you must respect women: every woman.”

Sallie Jiko Tisdale, who is a renowned author and lay Dharma teacher, shared her views based on her experience working in an abortion clinic:

“Killing is an act that is always wrong, according to the precepts. But the precept is not merely about physical killing. It is a precept of ahimsa, non-harming. At the clinic, I was reminded on a daily basis that people don’t ‘get pregnant.’ People are impregnated, by accident, by intent, and sometimes through violence. Forced pregnancy kills spirit, joy, freedom, opportunity, and hope. Abortion can be a rescue.

I believe that reproductive choice for all people is fundamental to the Buddhist view, that supporting safe, legal abortion is a dharmic stand. Equality must be among the highest of our values…if we condemn slavery because it denies the equal personhood of a being, we have to condemn forcing people to give birth.

…Buddhism teaches interrelationship, the conditioned and dependent nature of all things. Nothing exists in a vacuum. We can’t talk about abortion without talking about racism, poverty, addiction, misogyny, climate change, and overpopulation…systemic failures abound in our society. If you are uncomfortable with abortion, what are you doing to alleviate the burdens that lead people to make that choice? What are you actually doing to reduce this suffering?”

After reading all weekend, I’ve realised the debate between pro-life and pro-choice is not just about abortion or Roe v. Wade. I genuinely believe no one is pro-abortion. Most of us wouldn’t want to hurt anyone. Buddhism says we can be pro-life and pro-choice at the same time. What we really need to do is to fight for autonomy, equality, safety, and compassion for all.

“Decisions are best made by the people affected by them.”

“Law and justice are not always the same. When they aren’t, destroying the law may be the first step toward changing it.”

“Voting isn’t the most we can do, but the least. To have a democracy, you have to want one.”

“The future depends entirely on what each of us does every day; a movement is only people moving.” 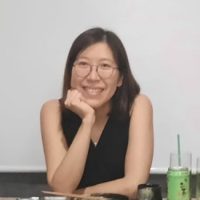 Bonnie Tai is a recovering workaholic and self-help junkie living in Meanjin/Brisbane, Australia. A pharmacist by trade, Bonnie loves arts more than science. All she wants is … Read full bio