The Book that Taught me Everything I Needed to Know about Life. 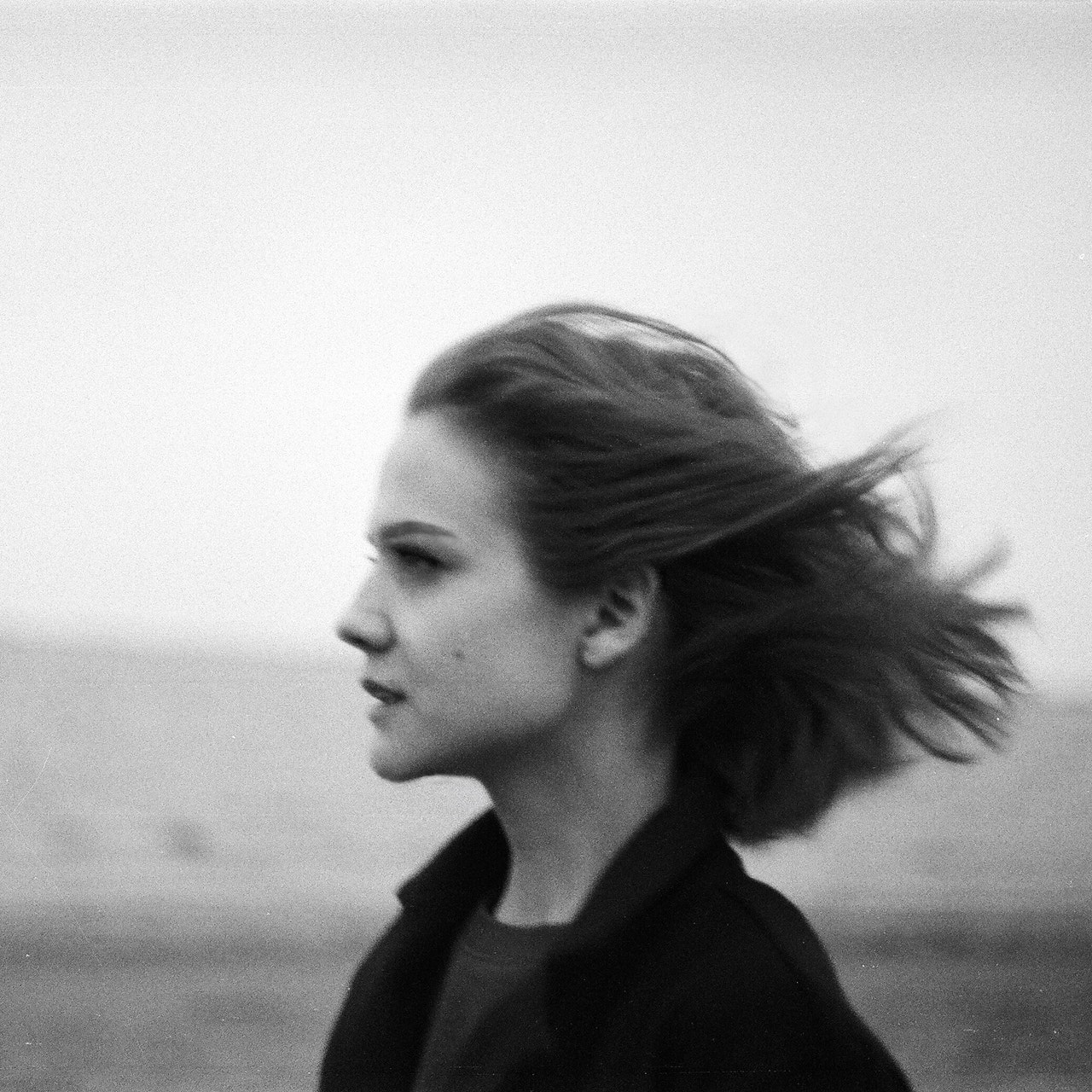 If you haven’t read the book Circe, I highly recommend it.

We’ve all been intrigued by gods throughout history and what they are capable of. Everyone wants to become “God” in their own way. We are all fighting for fame, for a name, to be known and talked about. We want to be praised, no matter what or how we do it, and so we are “God,” which makes me raise the first question, is God stupid?

Walk with me here. The God I talk about is not the God we find in our religions (I do not mean to offend anybody here, nor is my discussion that of religion). It is simply of the word “God” and how we use it nowadays.

In the novel Circe by Madeline Miller, God is the all-powerful, the immortal, the divine. And just like there, here on Earth everyone wants to reach being “God.”  Everyone wants the upper hand and the control, everyone wants the followers and the likes, and everyone would go through anything to reach it, for we seek to be praised no matter how stupid we look, or whatever stupid things we do just to get people to praise us and remember our names, even long after we are gone.

That’s how people become “God.” That’s how everyone throughout the centuries became immortal; even after their physical self passed, their name remained in songs and books. And I honestly find that to be weird. Aren’t we seeking something wrong? I don’t like using that word (wrong) because I do believe there is no right or wrong; all is opinion, as Marcus Aurelius says. But for the sake of allowing myself to vomit my thoughts, I will use it this once.

How is it that as species all we seek is fame and recognition? Throughout the history of the world, it is all what men ever sought. We talk about evolution and growth, but truly, how much evolution has the human mind reached? How much growth have we reached if, when I look around me, all I see is the same pattern—people only wanting to be seen and to be known? When, in fact (and this is cliché, I know), they do not see or know themselves. Now that is wrong (can I use that again here? It really serves a purpose).

If by being God we go through certain paths and take certain measures—especially nowadays—one should speak of what one knows. I am a child of this era, and I am exposed to the techs and funs of this day and age. When people follow trends and practice them on social media to become God, then by all means I would highly state that God is stupid. We live in an age where dancing in front of a screen gives us fame and fortune; is that stupid or is it just me?

We seek divinity; we want to be forever young; we go through the ups and downs of growing old; we do not accept old age, and so we go for plastic surgeries and we hold on to dear life and to everything that makes us young physically, and for what? Isn’t life to be lived exactly for the fact that we grow old? Physically and mentally? Isn’t life lived knowing we will die? We know this…why is it that we do not accept the lines on our faces? The scars and bruises we carry along the way? Letting go of friends, parents, children? Nothing is ours; we pass through life just like everything else, and with it we have connections. But we always want more.

The ending of the book is so powerful (to me, at least). It spoke to me in so many ways. The protagonist describes the life she opts for outside of being a God, and turns herself from immortal to a mortal being. Because to live is to be mortal. If not for that exact thing, then for what? If there were no higher purpose (let’s not think about the afterlife here), what is life, really, if it weren’t for death? For the struggles? The small things around us and the people in it that help us through it all? Knowing we will die one day is what allows us to live. And yet, we are still living to become “Gods” when, in fact, being God isn’t to be alive at all.

“My divinity shines in me like the last rays of the sun before they drown in the sea. I thought once that gods are the opposite of death, but I see now they are more dead than anything, for they are unchanging, and can hold nothing in their hands.” ~ Madeline Miller from Circe

Instead of living life for others and for the attention of others, instead of hoping that one day people will remember our name, instead of only living for the sheer purpose of being famous online, how about reaching out to ourselves a bit further beyond that?

What we are capable of is so much more than what we are told. We are told to care about our careers and find ourselves through certain practices, to stay fit and eat well, to party hard and be popular, to make money and buy things, to make it in this world and to be known, to always look young because growing old is taboo. Nowhere along the line do we talk about the importance of people and family, motherhood, or human connections; they are getting lost in this world. In this world of self-absorption for the wrong reasons, be self-absorbed for the right ones. Be selfish to know yourself, not selfish because you want to be praised and believe yourself to be higher than others.

I have friends who always put their careers first, and I always used to ask, is it wrong to put love before your career? Is it more important to love or to be successful? Then again, this question has a lot of answers, but I hope you are still with my thoughts on where they are taking me, coming close to what I really mean. I don’t want to seem like someone who doesn’t care about a career or a job, but my whole life up until today has led me to believe that it’s not all about the job and the money, the car and the house because if it is, it’s kind of depressing.

I have always hated the thought of having children, and recently, I’m coming closer and closer to the idea of motherhood. For me, Circe encompasses the essence of motherhood. No matter how much we stay up late looking over our child, no matter how much misery they might put us through—the cries, the heartbreaks, the worry—at some point, the highest virtue a mother reaches is that of letting go and knowing when her turn as a full-time mother ends, when it is time to trust that the child will be okay with making their own decisions and realizing that their happiness comes before her own. 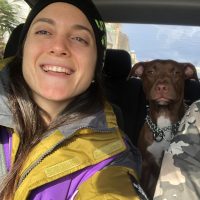 Stephany Khalifeh is a health enthusiast who found her purpose in life, which is to become the best version of herself mentally and physically, reaching the fullest potential … Read full bio