How to start a healing journey. There ain’t no map! 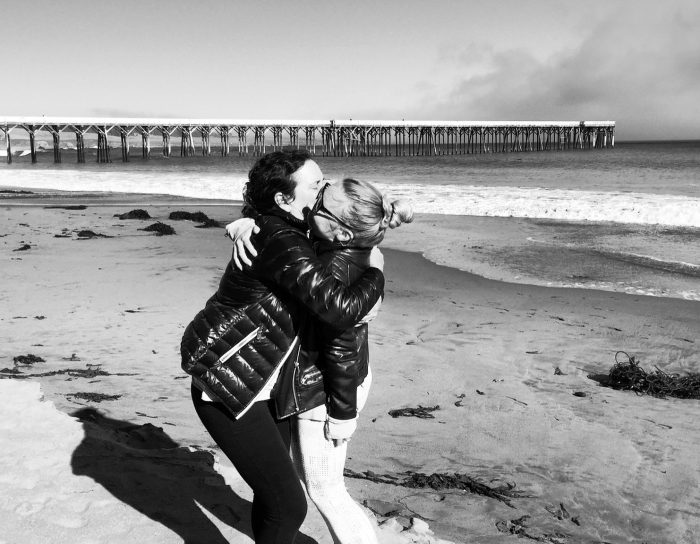 I have been thinking about Childhood beliefs, I set out with a fully formed view that all people should start with work on their Childhood traumas, learn how to track back to early days, seek out to discover what is still controlling them today. If they didn’t do this work right now how on earth could they move forward? I was wrong, well not completely wrong just had things out of perspective.

I spoke to my energy healer and closest friend Kathryn to delve further into what I thought was a first step on healing journeys, turns out maybe it was just such a big step for me I thought it was the same for everyone.

Kathryn told me about when she started her healing journey. “I was 24, it was the 1980’s so there was a lot of motivational speakers, so a lot of the early work I did was working with my mind and working with my beliefs.”

I wanted to get proof from Kathryn that surely realising things from your early days was going to be one of the things that triggered her journey. I asked what that childhood memory was.

“OK. Let me think back.” She pauses so elegantly and waits for the answers to my questions to come to her.

“There were two reasons I stumbled into my healing journey. I had just started my financial business and I wanted to be successful at it so I started going to workshops on working with my beliefs so that I could create a successful business.”

Not a childhood trauma I thought, wandered what the other reason was.

Kathryn continued. “The other trigger was my relationship with men, I would go from one relationship to the next but I never felt happy. I was in a lot of pain around that subject. But because the problems with men were such a vulnerable subject for me just focused on the business side of things.”

Even my guide, the woman I turn to for all spiritual guidance in life at one point was too scared to tackle a subject like men in her life. I started seeing more clearly how different everyones initial triggers to their healing journeys are. Mine started with Kathryn, on a roof and the relationship with my Mum so naturally a lot of childhood things came up.

I pushed to find a moment where her childhood was the catalyst.

“The first four years I spent working with my belief system but not really going into my childhood. The kinds of groups I was involved in were not about going into your childhood, it was about using your will to create a positive life.”

“Yes! I lived in San Diego for 20 years and he was in the for front. The ra ra ra! Push through it! You can do it! Create a positive life blah blah!”

“Then four years later I was married and had an affair, and the guy I had an affair with I left my marriage to be with him. That situation caused me so much pain that I was catapulted into the healing journey and that is when I started working a lot with childhood, it was geared towards tracking the challenges you had in your life back to your early memories.”

There it was, but so many years later. Her journey started in a whole different way to mine and I thought to myself wow there really is no map for this, the biggest step a human to take and none of us know when it will begin or how it will end.

Kathryn explained more about how doing the mind therapy first lead to her awakening.

“I was deathly afraid of feeling my feelings. So hanging out in my mind was a comfy place, my personality is to push so I found it easy to follow all these positivity mantras! Ra ra ra! You can do it!”

“It wasn’t until I got into enough pain that I started dropping down. Oh you have a bad thought! Push that away! Was no longer working. That’s when I started also doing more body centred therapy. I went into a deep depression, met lots of unfelt feelings. That’s when I truly started my journey.”

Kathryn is now in her early 50’s, sold her financial planning practice and is now a full time bad ass healer woman. She trained at the Barbara Brendan School of healing.

I wanted to believe the way my journey started is the way others would start, so I could help guide that process. The truth I found is your healing journey could have already started, you could be knee deep in it or it literally may be anything in the world that triggers you towards freedom and bringing you back to your true self. How truly magical is that!