Top 30 Plants to Detox Your Home. 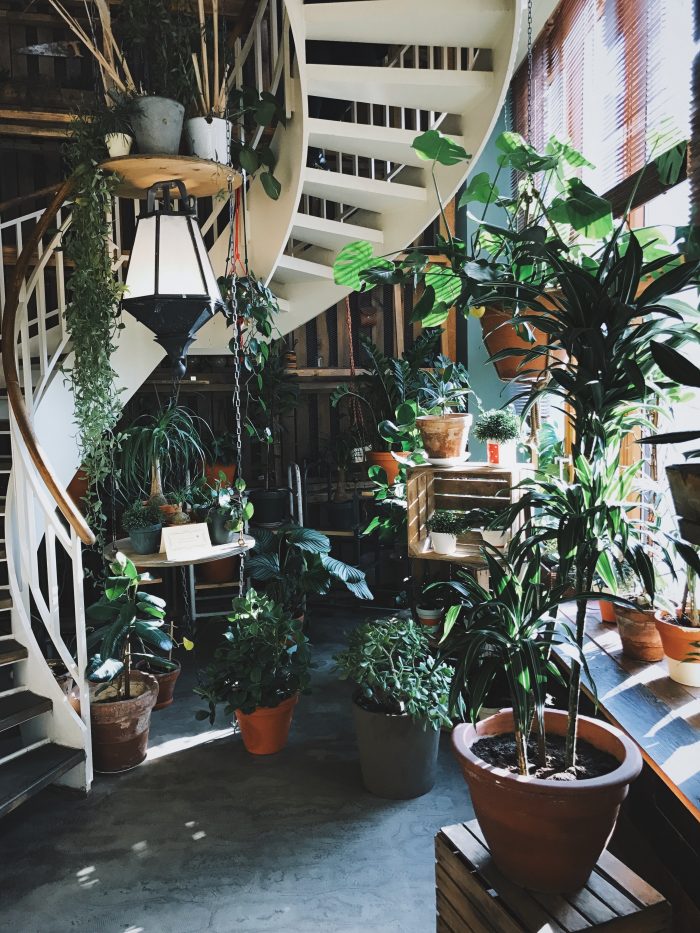 As I sit and type this, I’m relaxing in my hammock, staring out at the broad leaves of my fig, backlit by a fading northern light and at least six dozen Philodendrons and Pothos cascading down from my highest shelves.

I’ve seemed to manage to bring nature indoors—in some artificial way. Pro-forager and recent guest on my Conversations series, Tama Matsuoka would say they are all “prisoners of war”—trapped in their tiny pots. History would reveal to us that this is perhaps what nature intended. Evidence shows that the Egyptians brought plants indoors as early as 3rd Century BC. Paleoethnobotanists have also found evidence that plants were grown indoors over 2000 years ago. And The Hanging Gardens of Babylon—whether real or fictional—reveals that potted plants were indeed desirable as part of the architecture of a building.

If anything—we’ve made ourselves prisoners—sitting between four walls anywhere from 15 to 20 hours on average. Think about it: The average city-dweller spends up to 90 percent of her time indoors. It’s no wonder why some of us formerly rural folk have decided to bring some green indoors.

There are many benefits to having plants in our home and office environments. Anecdotally, it both elevates my mood and calms me. Perhaps plant care may feel like a quotidian chore to some people, but the act of watering and trimming plants, if done at the end of a day, is very meditative. Additionally, evapotranspiration from leaves normally raises the humidity in a room by 5-10%, which is particularly good for when air is dry.

Depending on species, plants can act as effective botanical air purification systems. The higher the transpiration rates, the higher the convection currents, which ultimately has a pulling effect on airborne toxins. During the 1980s, NASA found that some species of plants can eliminate up to 87 percent of toxins in the air, including formaldehyde, benzene, toluene, trichloroethylene, carbon monoxide, and even dust. These volatile organic contaminants (VOCs) are off-gassed in homes from paint, varnishes, cleaning solutions, insulations, wood, furniture, carpeting and other products. NASA concluded that 15 to 18 mature air-filtering plants in a house with an area of about 160 square meters could maintain the level of emissions in accordance with our environmental standards. Since that time, multiple studies with varying methods have been conducted. From what I’ve seen from the literature, the following thirty species have been shown to be effective biological air filters:

Click here to view how to build a vertical garden with many of the plants above. 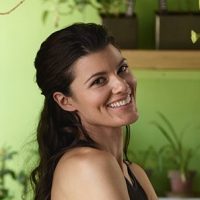 How do you turn an old Airstream into a hip, green Home?