Finding Courage in the Face of Fear. 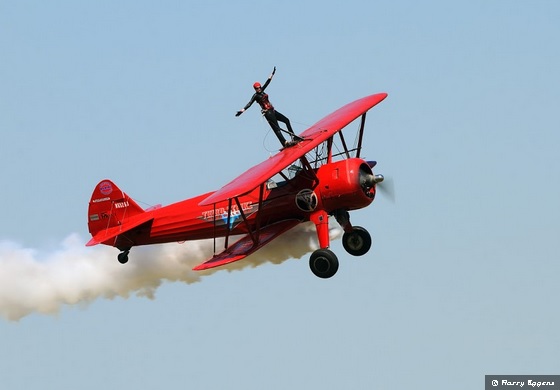 “Courage is resistance to fear, mastery of fear, not absence of fear.” ~ Mark Twain

As a Leo, one aspect of my life and personal introspection has been framed by the ideology of courage. Regardless if you believe in astrology or not, looking at personality archetypes can give potent insight. One of the primary traits that Leos are known for is courage, and my learning curve about courage has been frightening.

Fear is a normal and natural response to life.

Believing courage was the absence of fear was one of the most debilitating concepts I had ever accepted.

The images of macho men who could charge into any danger and conquer pervade our society. The damage perpetuated by the image of courage is pervasive. And as with most things Hollywood, the image of courage has little or nothing to do with the reality of courage. Growing out of these early childhood portrayals of courage into my own living experience has been, and still is, a winding path full of failure and success.

In the novel The Art of War, Sun-Tzu describes knowledge as primary to conquering the enemy.

When it comes to fear, understanding the causes and results of fear is the path to liberation. Knowing that I have been fearful, and am fearful, is empowering. Then fear does not have to be conquered. Energy does not go into struggling with fear. The energy that goes into proving I am not fearful or in removing fear is squandered. Living resources are better directed into focusing on and achieving the goal.

Courage is not the absence of fear.

Courage is being able to act with the presence of fear. If one waits to have no fear to act, then the moment of opportunity passes by. In waiting to be fearless one becomes paralyzed. People recognize that they have fear, and in hoping for the fear to pass, an entire lifetime can be wasted.

Understand the difference between fear and danger.

A quote from the movie After Earth explains this beautifully:

“Fear is not real. The only place that fear can exist is in our thoughts of the future. It is a product of our imagination, causing us to fear things that do not at present and may not ever exist. That is near insanity. Do not misunderstand me, danger is very real, but fear is a choice. We are all telling ourselves a story.”

Fear exists in the future and paralyzes the present. Very real life energy, emotions, and power in this living moment are redirected to a future that may never exist. The irony of fear is that it gives power and can manifest the undesired outcome.

When frozen with fear, melt.

It is possible to become frozen with fear of the future. I have been in that place and know how it feels. What has worked for me is to melt the fear with small acts of courage that grow larger in time until fear loses its grip. The heat of successful action diminishes the potency of illusionary-fear. The friction of small success shatters the icy imprisoning grip of fear, granting liberty.

Courage is the ability to operate with fear.

Do not focus on the fear, it makes it stronger. Energy follows attention, stay focused on reality.

There is nothing to do about fear. Either be entrapped by it, or move past it.

“I must not fear.
Fear is the mind-killer.
Fear is the little-death that brings total obliteration.
I will face my fear.
I will permit it to pass over me and through me.
And when it has gone past I will turn the inner eye to see its path.
Where the fear has gone there will be nothing.
Only I will remain.” ~ Dune, Bene Gesserit Litany against fear.