I Don’t Want to Hurt Myself Anymore. ~ Amani Omejer 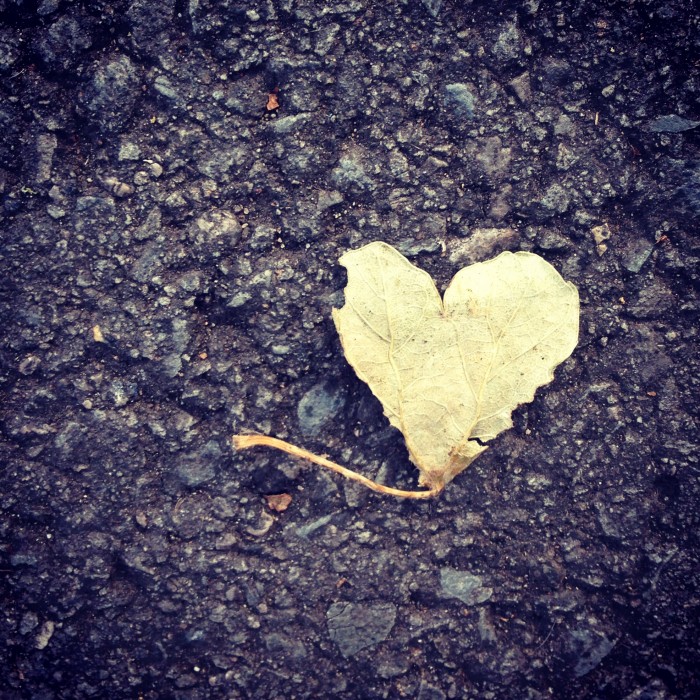 I used to live such a life of agonising and continuous self-destruct.

For a long time it was the only way I knew how to cope.

It was the only kind of coping I’d had modelled to me as a kid, so it makes sense that, as I grew, I adopted these methods as my own. But, fuck, it was an excruciating way to live.

Over-eating. Under-eating. Making myself sick. Dreaming of, and idealising, suicide. Attempting suicide. Self-harming. Incessant abusive and critical self-talk. Severe neglect of my physical and emotional needs. An extreme and fearless attitude towards sport and adventure—my body being a vessel for so much fun, but also so much pain, with injury after injury.

Waking up from my suicide attempt, 22 months ago, I immediately—and absolutely—knew that things had to, and would, change. The old ways of coping were no longer for me. I made the decision to find—and learn how to use—something different in moments I feel broken and unfixable, alone and completely unlovable, and hopeless and helpless.

Something that didn’t involve being aggressive towards myself.

I think part of me knew I deserved it, but mostly I just knew I needed it—even though I had no idea where to find it, what it would look like, or what it would entail. Therapy had begun to show me that gentleness actually existed, and it shone a light onto the possibility that it could actually exist for me. It showed me there was something different to go out—or go inwards—and find.

It’s not like the old coping ways just vanished upon making this decision, though. They’ve very much lingered and haunted. And I’ve slipped up: I’ve made myself sick; I’ve deprived myself of nutrition I’ve known I’ve needed; I’ve stared my old friend, suicidal ideation, back in the face.

The difference is that the Self-Destructive Gremlins sat on my shoulder, only occasionally—rather than continuously—hold a megaphone.

Their voices generally aren’t as loud, and their stories and theories as to why I should follow them down their self-destructive path, aren’t quite as convincing. When the floodgates of self-hate burst open, there’s a distance between me and the hating.

I know where the urge to self-destruct has come from—what’s triggered it. This loosens its grip and enables me to find compassion because I know why I’m hurting, and why I want to hurt myself. I don’t always listen to this compassion or this understanding, but the fact it is there, is monumental.

I used to be lost in a sea of survival, where one thought blurred into another, and actions—reactions—just followed. I can now read my own book, a little better. I know where a sentence started, and I feel able to choose its ending.

I do still often choose the ending of self-destruct, though—it just tends to be subtler, less dramatic, and not quite as painful. But it still hurts. And I still long to not need to.

I stay up so late, I’m delirious, because I feel afraid of living without adrenaline in my back pocket. I consciously deprive myself of some—but definitely not all—of the nutrition I need, because I feel scared of loving and nurturing myself too much, in case I abandon myself. I isolate myself during times I desperately need people, because I feel nervous of feeling unconditionally supported.

When I’m on fire with stress and anger, my face gets it—I pick pimples aggressively, until my face is like a bright red puffafish. Or I hunt for ingrown leg hairs and dig them out until I bleed.

As I lay in bed last night, I realised properly—I realised deeply—for the very first time, that I’m literally not hurting anyone else, when I do these things. When I pick a pimple, I’m picking me. I’m the one lying underneath that skin.

I don’t have two ‘me’s’—one I can abuse and one I can love. I think that feeling has enabled me to continue subtly self-destructing, lately: I seemingly step from the half of me that holds love and compassion for myself, and step into the half of me that is angry and hating, for a spell of fun and destruction. I think I can get away with it—I think that the loving, compassionate, healthy and capable, part of me won’t notice…it feels mischievous.

When I’ve slipped up in the more dramatic ways, I’ve quickly realised that I really, really, don’t want that life to be mine anymore, and I feel so much relief and gratitude that it’s not. The same goes for these subtle, destructive, ways too. I don’t want that constant heartbreak, even if it’s just small, just subtle. I don’t want to hurt myself anymore.

I want to own what I have begun to see, I truly deserve: my unconditional love.

I used to hurt myself in order to cope, numb the pain, and offer myself hope. But it was also out of a young and desperate need for someone to notice that I really wasn’t okay—that I really needed help and support.

Things are different now. Even though it hurts like a motherfucker, and sometimes I actively choose not to do it, I know how to ask for help.

I don’t need someone to notice me—I now notice myself.

And for that reason, I know it’s possible to just know love.

Not hate and abuse mixed with love.

Amani Omejer is a writer and editor living in the green city of Bristol, UK. She spends her time writing, drawing cartoons, and tucking herself into pockets of nature. She be… Read full bio