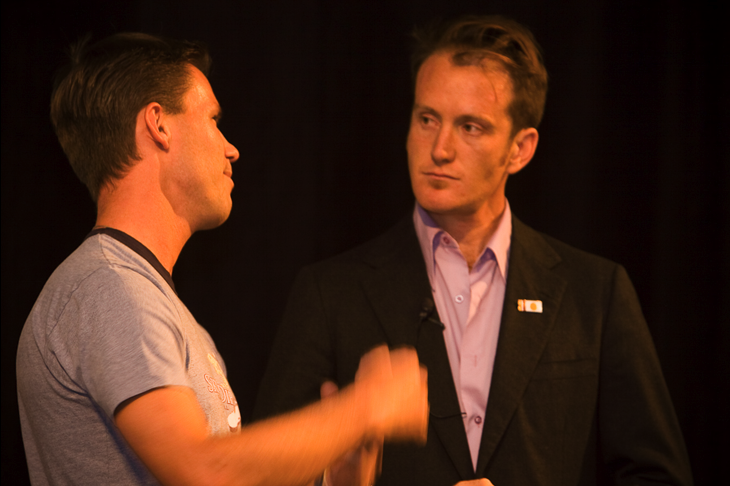 “Be kind, for everyone you meet is fighting a harder battle.” – Plato

“All I ever wanted was to reach out and touch another human being not just with my hands but with my heart.”  – Tahereh Mafi, Shatter Me

All of us should know that words have power.

And while it is great to write and speak expressively to get our points across, we may be unintentionally saying phrases or words that raise the hair on the back of someone’s neck without ever knowing it.

I believe in the goodness and kind intention that most people express. And, yes, I am all for freedom of expression, it is just that there are so many slang phrases and words being tossed around freely and lightheartedly that may not hold meaning to the speaker, but may hold deep meaning to the listener.

There are some words that are so commonly known as being politically incorrect, that we have hopefully stopped using them by now, such as, using the words retarded, gay or lame to say something is wrong or bad—as in, “That’s so [fill in the blank].” But other words and sayings are less known to being hurtful to others.

While I would never tell anyone who was speaking with no ill intent to be quiet, it does us all a favor when we can think about how our words may be affecting others. Here is a brief summary of a few of those words and phrases:

This would seem evident enough, but when I was in my 20s I used this word in a lighthearted way to describe an extremely tough teacher, as in, “Boy, he is such a Nazi professor.” What I meant, of course, was that he was giving us an extreme amount of work, but I said it to someone who had much of their family die in the Holocaust.

My friend told me ever so gently and I felt worse than terrible. I have never used that word again in that kind of joking way. It will now and forever more be used as a term to describe the group that brought genocide to so many innocent souls. It is a serious word and should be used accordingly.

This word is sometime used in the same way as Nazi. I have heard this word tossed around to mean a hard boss or teacher and I think its days of being used in a politically correct way never really existed.

Ever since my father took his life by shooting himself, some of the following phrases have caused me deep pain:

“If she doesn’t stop talking I’m going to kill myself (or shoot or hang myself).”

“If I don’t get this job I’m going to blow my head off/slit my wrists/jump off a bridge or commit suicide.”

To me the above phrases pain my heart and make me feel like a little bit of me just died inside. Yes, I know that people don’t know it hurts me and that they don’t intend to commit suicide or kill themselves, but I speak from experience when I say that my heart hurts from these words.

This is similar to suicide.  Just think how many people have been affected by a killing.

Phrases such as, “I’m going to kill him (or shoot or stab him) if he doesn’t stop doing that can be haunting reminders for a surprisingly large subset of society that largely suffers in silence.

This makes complete sense if you’ve ever been stalked.

Stalking is no laughing matter. One feels violated, the police are often involved and this is a big trigger word to those who have been on the stalked side of the equation.

Saying something as simple as, “Wow this yoga teacher is so great that I stalk his classes” can mean merely that the person speaking actually loves the yoga teacher and goes to all of his classes around town.

On the other side could be a listener who has actually really been stalked and has their blood run cold upon hearing someone utter the word “stalker” in a cavalier way.

Here, I am talking about calling someone, or a situation, psycho, insane, crazy, etc., in jest.

Thank you Waylon, there are many of us who have gone through a mental illness or have had a sick loved one. And by sick I am not joking. Just because mental illness is a disease that involved a brain chemical imbalance instead of cancer cells, does not make it okay to use the condition with bad connotations.

This one was never obvious to me until my father’s suicide. The word suicide was what he was called by the police—“a suicide.”

And people say all of the time, “He was a suicide victim.” Yes, this is correct, but I don’t want to remember him by his final moment just as people who have had a loved one murdered probably don’t want to be reminded that their dear one was “a homicide case.”

This also can be used for living people. As in calling someone “a diabetic,” instead of the kinder “person who has diabetes.”

I recently was made aware that this word is being tossed around in the 20-something age group (and maybe others) as a way to describe losing a game, a hard exam or being on the losing side of a divorce settlement—as in, “I got raped.”

This is completely unacceptable. And I won’t even go into the reasons why, as it is painfully obvious to so many people.

In no way is this list all-inclusive. And it is probably almost impossible to speak with all of the slang and unknown politically incorrect words and phrases out in the world without ever affecting someone, but we can at least try to remember the old sayings of, “think before you speak” and “choose your words carefully.”

And I am all for being expressive, but it is good to think of what others might have been through before we throw certain words around without pausing to think first in a step towards a more compassionate world.

“A human being is a part of the whole called by us universe, a part limited in time and space. He experiences himself, his thoughts and feeling as something separated from the rest, a kind of optical delusion of his consciousness. This delusion is a kind of prison for us, restricting us to our personal desires and to affection for a few persons nearest to us. Our task must be to free ourselves from this prison by widening our circle of compassion to embrace all living creatures and the whole of nature in its beauty.” – Albert Einstein