“As a male, this is the first tampon commercial that actually ‘moved’ me.” 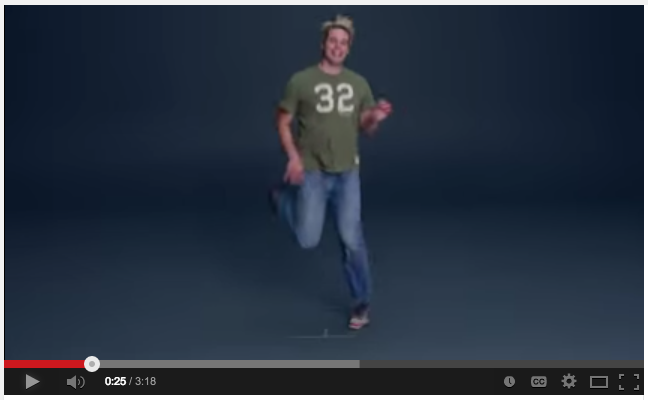 via reddit: “As a male, this is the first tampon commercial that actually ‘moved’ me.”

Yes, this is an advertisement. Does it make the message any less true? I don’t think so.

The people in this commercial are probably hired actors—like these folks—but the commercial still made me think… How old are we when we start to associate “like a girl” with negative characteristics? Why does this happen? Can it change? It’s hard to say, but it’s sad to think that the young girls in this commercial will answer these same questions differently some day.

“Yeah, it’s an ad, we get it, Always wants to sell tampons. But it’s an ad with a message. It’s better than arbitrary shots of women dancing. The ad makes a good point. I don’t care if they’re trying to sell tampons.”

From the Always Campaign #LikeAGirl:

Using #LikeAGirl as an insult is a hard knock against any adolescent girl. And since the rest of puberty’s really no picnic either, it’s easy to see what a huge impact it can have on a girl’s self-confidence.

We’re kicking off an epic battle to make sure that girls everywhere keep their confidence throughout puberty and beyond, and making a start by showing them that doing it #LikeAGirl is an awesome thing.

“In my work as a documentarian, I have witnessed the confidence crisis among girls and the negative impact of stereotypes first-hand,” said Lauren Greenfield, filmmaker and director of the #LikeAGirl video. “When the words ‘like a girl’ are used to mean something bad, it is profoundly disempowering. I am proud to partner with Always to shed light on how this simple phrase can have a significant and long-lasting impact on girls and women. I am excited to be a part of the movement to redefine ‘like a girl’ into a positive affirmation.”

Sketch artist draws women how they describe themselves vs. how they are described by others. (Illustrations) 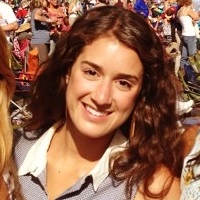