I Quit Drinking Alcohol and Here’s How it Changed Me Forever. 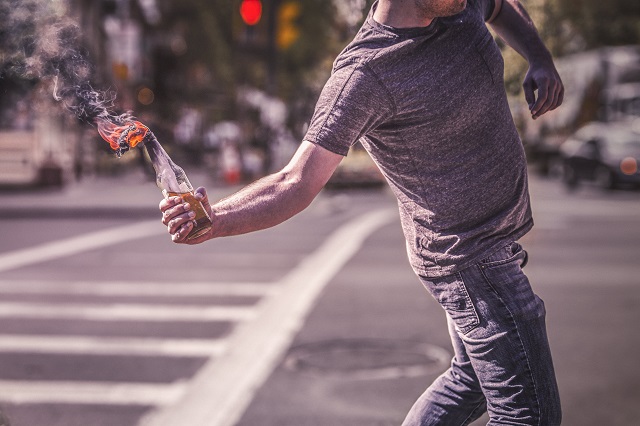 I Quit Drinking 4 Years Ago: My Transformation.

Four years ago, I began a simple 30-day challenge. My goal? Don’t touch a single drink. Here’s what I learned about myself by going sober.

Seemed easy enough. Now, four years later, I still haven’t touched alcohol. My mates often ask me about my four year lifestyle choice of sobriety (especially since I’m Australian), so I figure I’ll share my story. It’s one of the best decisions I’ve ever made. Now, I was never a big drinker. I’d enjoy a few quiet beers during the week—most weekends I’d go a little harder and get a good “buzz.” On a handful of occasions over many years, I would say I got “drunk.” It was all good fun. There was no drinking to excess. I never had a drinking problem.

But I awoke with a shocking hangover one morning four years ago at the South by Southwest festival in Austin, Texas after a particularly fun night. I walked into an International House of Pancakes for a hangover breakfast. The IHOP menus have photos of the food you can choose—big, bright, bold colors. The sight of those scrambled eggs, bacon and pancakes on the menu made me ill. I decided then and there to see if I could go 30 days alcohol-free. It was simply a personal bet with myself to test my self-discipline. I didn’t plan to go more than 30 days. But I eventually would. The first two weeks were hard. I went out with friends and ordered water or Diet Coke and they’d give me a hard time. “You’re not Australian!” they’d say to me. But I got through those two weeks and I was off to the races.

I felt better, slept better and had much more mental clarity.

After 30 days, I’d lost an incredible 13 pounds (or almost six kilograms) of fat around my stomach—just from not drinking. I had more money in the bank, my skin looked considerably better and I actually enjoyed getting out of bed early morning to exercise. 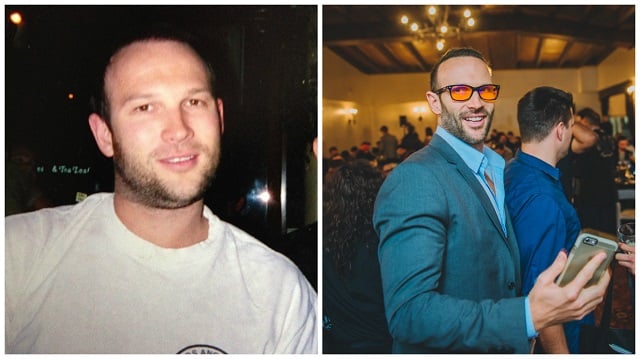 The author a few years before he quit drinking, weighing 218 pounds (98 kilograms) and the author today, alcohol free, at 180 pounds (82 kilograms).

So I said to myself, “Bugger it. I feel great. I’ll just keep going and see how far I can go.” Little did I know just how far I would go.

After 60 days, I craved a cold beer. Or a red wine. Or a Bombay Sapphire gin and tonic with a dash of lime. When it was hot outside, I started dreaming, “I would smash an ice cold beer right now!” But I breathed deeply, downed a water and the feeling passed.

After three months, I felt terrific.

How My Dating Life Got Better When I Quit Drinking Alcohol

When I told women I wasn’t drinking, far from them thinking I was an alcoholic in recovery, they actually told me they were impressed with my self-discipline. “Beautiful,” I thought. “I can stop drinking and still be fun, entertaining and attractive to women.” Guys were always suspicious of my story, though. They always thought I was a recovering alcoholic who “obviously” had a problem. I just smiled. Between three and six months I was in the zone. I felt energetic and healthy and I actually started to thrive on telling people I had temporarily stopped drinking. But many people—particularly guys—still challenged me. I just laughed, pointed to my head and gave them my stock response, “I’m too strong in my mind!” Some people even tried to secretly slip vodka into my soda. I had to make a point of always sniffing before drinking if they’d ordered for me. The period between six and 12 months was fairly easy, to be honest—and this is where I noticed the most dramatic changes.

I found that my relationships were considerably better—romantic and platonic.

For example, I was constantly thinking about how I could help my friends rather than how they could help me. I was more inclined to help people generally and was more considerate. I was calmer and noticed I made better decisions.

My Work Life and Balance Improved When I Stopped Drinking

My work productivity soared. More opportunities—like an ESPN audition to host SportsCenter—came my way. When it did, I was clear-headed, energetic and seized the opportunity. I ended up getting that gig and hosted SportsCenter for two years. March 12, 2014, is four years to the day since I gave myself that initial 30-day challenge. I’m 20lbs (9kg) lighter today than I was when I started on March 12, 2010. Drinking definitely kept fat around my waist. Quitting drinking eliminated it. I’m not for one moment suggesting you should quit drinking entirely like I did. Obviously, I am an extreme case. But my story clearly shows some of the positive benefits you can get if you do quit. Even just reducing your alcohol consumption by a few drinks a week, I believe only positive things can happen. 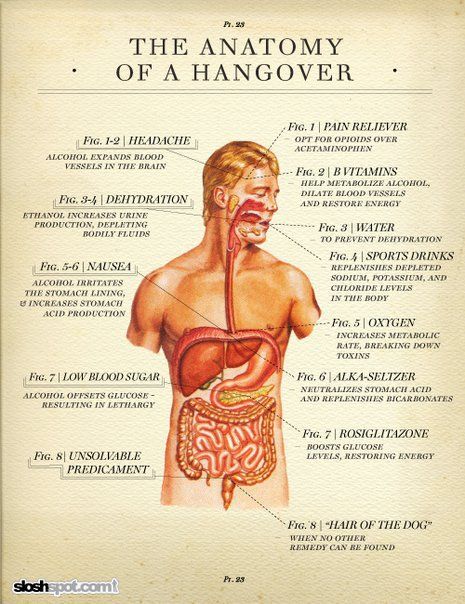 7 Ways My Life Improved After I Quit Drinking

Bonus: One more reason to detox.

This art of Focusing can help with the emotional attachment we have to love, food, drink—anything.

Acupuncture can ease a difficult transition: