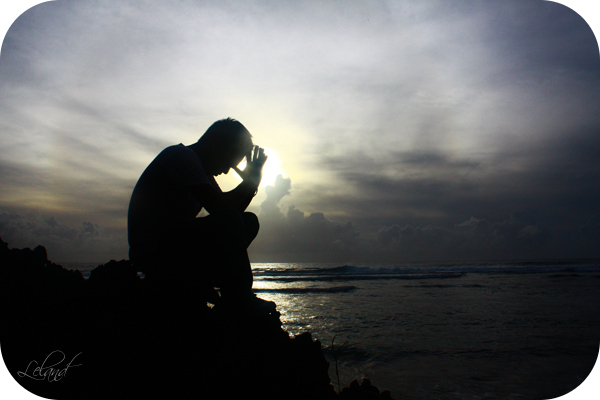 God, here’s how I’ve looked for you…

I’ve looked for you like an eight year old girl lollygagging her way along like she has another 80 years to find you. I’ve searched for you like a stage four terminal cancer patient searches the faces of the people she loves for a sign that she will be missed.

I’ve drudgingly looked for you with all of the hope a holocaust victim held for a day when he wouldn’t be hungry. I’ve searched for you like you were a missing child that had to be found before time ran out and something bad would happen.

I’ve looked for you like a person searches for someone else to blame it on. And then I did. I blamed it all on you. Every un-realized dream, goal and aspiration. Every broken heart I ever had as a result of me. Every heart I ever broke was because of you. I blamed it all on you with the urgency of a woman who has to cover it all up before someone discovers the truth.

And then I couldn’t see the truth and I blamed that on you too, and I did it because you’re invisible and I’m not and I don’t have to look you in the face like I do myself. And then when myself became a girl I didn’t recognize anymore, I said it was your fault for making me so unrecognizable.

If you want to know the truth, I miss myself. I miss myself like a prisoner misses the sun. I’ve gone missing like a lost dog who can’t smell his way home because he’s gotten so turned around, and I miss me like a person trying to find the right words to make it all make sense, but it doesn’t.

I search my brain for a time when I felt like myself and come up empty like all those empty promises I’ve made to myself over the years that I never had any intention of keeping.

Hold steady, hold steady. Hide the shaking in your hands from the fear that grips you in a place where you don’t even know if God can touch it. Can you touch it God? Can you reach there? Can you find that spot inside me that has me trembling afraid that this is it? Until you reach it, I’ll just hold steady.

And don’t flinch—because I have had moments of extreme flinching where I pause and am jolted and think, “I just can’t do this anymore. I just can’t do this for one more day.” And that’s when the real trouble sets in because if I flinch long enough, longer than a pause—it becomes a stop—and good God I can’t stop or I might quit.

And you know, when I share this information with anyone other than you in my most secret prayers, they look at me funny. They tip their heads and say something stupid that’s supposed to be comforting like, “This too shall pass,” but it’s not some random “this.” That’s what they don’t get. The “this” is my life—and I gotta tell ya—my “this” is killin’ me.

I found a journal of mine from sixth grade the other day and the first entry says, “I’m gonna change the world!” And when I read that I thought, “Oh really? And just how were you planning to do that you little punk? It’s not that easy! Good luck dummy!”

And if perhaps, by chance, by some extreme stroke of luck you happen to be looking for me too, I just want you to know I’m right here. See me? I’m waving my arms around like a stranded passenger of a shipwreck who has just seen a plane in the sky.

In my younger days, the search for you was not as desperate as it is now. Because back then, I had my whole life in front of me. I had years to figure out what type of spiritual I was, and what exactly I was looking for. But alas, as you get older, your priorities shift. You realize that time is not unending and that there is an expiration date on this trip around the globe. You start to wonder where you’re headed when this trip is done.

You comfort yourself by telling yourself that you don’t have to figure it all out, you don’t even have to be spiritual, you can just live your life and not worry about “God stuff.” But you know that’s a lie built for immediate relief, much the way Ben and Jerry’s comforts, but does lasting damage if used as a solution for an extended period of time. 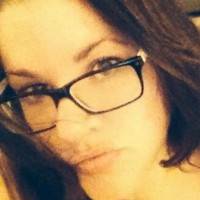