The Many Benefits of Ujjayi Breathing. ~ Heidi Rocke Yoga teachers are forever reminding us to breathe. But is it really that important?

I mean, when I’m busy trying to gut it out in Warrior 3 or finally push up into full wheel, why is she going on about breathing? I’m already trying to think about all four limbs, my drishti, my bandhas, my balance, my back, my hips, my shoulders… now I gotta breathe too!

Breathing and the act of breathing is the place where the mind and body truly meet. It is the one dictator of our external world that we can actually control. Try this: slouch, constrict your chest cavity, restrict your breathing and stare at the floor. See if your mood doesn’t become gloomy and sad. Now sit up, look up, take several deep breaths and watch as your mood, your perspective and your entire experience of the world around you changes.

The physical practice of asana and the breathing that goes with it has a long and growing list of conditions it has been shown to alleviate.

The integration of the body and mind that the practice requires produces measurable effects in several areas.

Slower, deeper breathing calms the nervous system. According to the Anatomy of Hatha Yoga by D. Coultier, quiet breathing influences the autonomic circuits that slow the heart beat and reduce blood pressure, producing calm and a sense of stability. Abnormal breathing patterns can stimulate autonomic reactions associated with panic attacks, anxiety, and chronic over-stimulation of the sympathetic [fight or flight] nervous system.

In a panic situation, the response is often to take many rapid shallow breaths, an activity that actually delivers less air to the alveoli (the point of exchange for oxygen and carbon dioxide between the blood and lungs). According to Yoga as Medicine by T. McCall, a 1998 study, published in the Lancet, followed patients with restricted lung capacity due to congestive heart failure. After practicing full (deep) yogic breathing periodically for one month, the average number of breaths taken per minute dropped from 13.4 to 7.6.  Their exercise capacity increased as did their blood oxygen saturation.

Anatomy and Physiology by Thibodeau and Patton states that increased oxygen in the blood coupled with improved circulation brings more oxygenated blood to the extremities. Studies show asana practice measurably increases levels of hemoglobin (the carrier of oxygen in the blood) and red blood cells. The exchange of oxygen for carbon dioxide (co2) happens through a delicate balance of pressure gradients between the blood and alveoli or the blood and cells. When the co2-rich blood reaches the lungs, the body’s perpetual quest for balance demands the transfer of co2 for oxygen and respiration is achieved.

If—as during shallow breathing—we lose too much co2, there is less transfer both at the alveoli and at the cells themselves. The blood will retain what oxygen it has to maintain proper blood pH levels, leaving a build-up of metabolic waste at the cells and effectively starving the cells of fresh oxygen.

The magic of an asana practice is found at the union of the mind and body.

The physical expression of that meeting point is the breath. It is the one survival function over which we have voluntary control and to which we have involuntary submission.  It is the expression of our existence and the circumstances under which we perceive that existence. Let your yoga practice be not about the next shape or cool trick, but instead be about extending the consecutive moments in which we can maintain the steady rhythmic breathing that shapes the physical and emotional experience of our world. 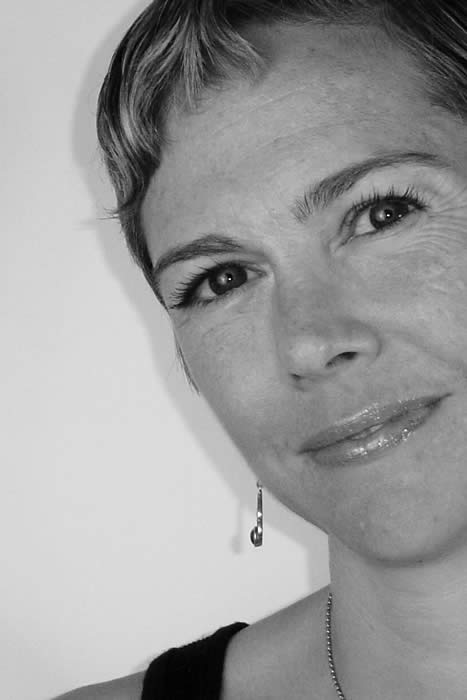