The Pursuit of Happiness. ~ JP McClellan 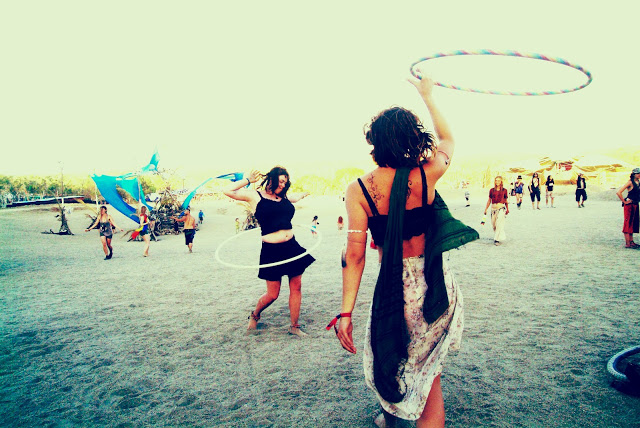 Did you know that America is the first modern nation founded upon yogic principles?

As a child of the sixties, I have to say, my initial impressions of living in this country were rather mixed. From the Cuban missile crisis to the assassinations of presidents, poets and priests, my recollections of the sixties are best summed up by three unforgettable images.

A naked little Vietnamese girl screaming in agony, running with her body covered in burns, a Buddhist Monk sitting in flaming meditation after having set himself on fire to protest the war and a Native American Indian standing with his horse beside a polluted river as tears fall from his eyes.

My Baby Boomer cohorts and I dealt with the social responsibility we all felt from bearing witness to the sixties in our own separate ways. Many hearts, calibrated by what they saw, resolved to seek a greater understanding of our humanity through the study of Yoga and Zen.

It wasn’t until much later, as I studied at University that I truly fell in love with America for the first time. Our rebel founders, with their mandate of life, liberty and the pursuit of happiness, conspired to neutralize powerful international interests and create a nation of agrarian renegades.

These were my people! The band of visionaries was led by John Adams and Benjamin Franklin. They commissioned Thomas Jefferson to write a formal paper explaining their demands for independence. Jefferson explained that their grievances against the king were grounded in “certain inalienable rights,” endowed not by a monarchy or government but by our “creator.” ~Sat.

According to my understanding of Vedic teachings, which underpin the path of the yogi, in the beginning there was Sat—an unfathomable all that is, which we perceive as Life or Creation.

Our awareness of ourselves within the vastness of creation is Chitta, or mind, which brings with it the illusion of being separate from all that is. What you think of me is actually an event horizon of boundless hypocrisy as I move through the illusion.

Our recognition of this as illusion is the key to our liberation. It gives us the freedom to choose our response to the projection. Liberty.

When viewed through the lens of lucid love all life is seen as interconnected. We are one, we inter-are and we realize that freedom is our birthright.

The quest for a path which leads back to awareness of our inter-being, our oneness with all that is, is the pursuit of happiness. The reunion is pure happiness, bliss or joy. Ananda.

Sat Chit Anandais the Yogic Declaration of Independence announcing our freedom from Maya, the grand illusion. Reclaiming our inheritance as interdependent co-creators of our reality.

Jefferson knew that if we were going to escape the bondage or samskara,of Great Britain and see beyond the illusion of ourselves as subjects to a distant king rather than rulers in our right, we were going to need a pretty good map.

“We hold these truths to be self-evident, that all men are created equal, that they are endowed by their Creator with certain inalienable Rights, that among these are Life, Liberty and the pursuit of Happiness.”

Upon writing these words, Jefferson announced not only the birth of a new nation but a new American consciousness. An American idea based upon an ancient science.

The founders of our society probably didn’t know diddly about downward facing dog or any of the other limbs of yoga but they were yogis in their own right.

They sought to bring the laws of man into alignment or union with the laws of creation. To join Atmanwith Paramatman. They knew that egos appetite for power was insatiable and that in order to pierce the veil we would have to look beyond our individuality.

The work of yoga is timeless, always urgent and relevant to our human condition. The first line of Patanjali’s Yoga Sutras, Atha yoganushanam, “Now the process by which our destiny unfolds through time is understood,” or as Pandit Rajmani Tigunait, the Spiritual Head of the Himalayan Institute has translated:

“Now is the right time to undertake the practice of yoga.” 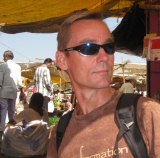