All supermarkets should do this! 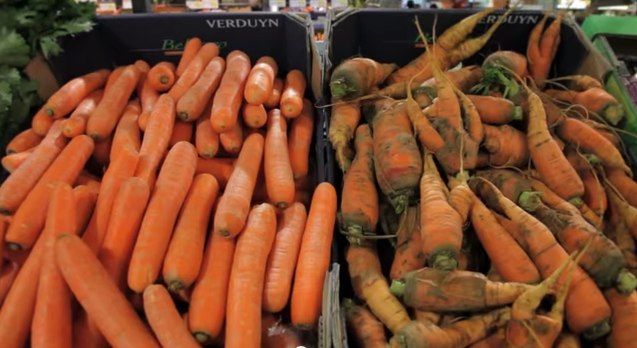 Fruits and vegetables are facing an absurd situation…

But a hideous orange makes delicious juice, a grotesque apple still keeps the doctor away and a bumpy potato makes excellent mashers.

All of this “ugly” produce has the potential to feed a family and I think it’s absurd that stores consider it waste. Until now…

In 2014, Intermarché launched the Inglorious Fruits & Vegetables campaign to fight against food waste. They bought the produce that farmers were throwing away (300 million tons a year to be exact) and sold it in stores—for 30 percent cheaper.

Intermarché is celebrating disfigured produce and changing the norm. They are also increasing the awareness of food waste. I think it’s a brilliant way to refocus people onto food quality, rather than its appearance.

>> On average, 1.2 tons were sold per store during the first two days.

>> Overall, there was a 24 percent increase in store traffic.

>> Over 13 million people were reached after one month.

A glorious fight against food waste. 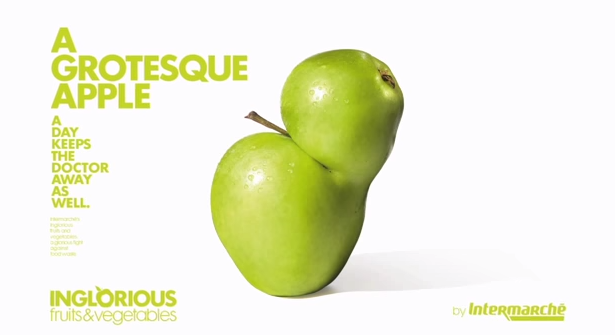 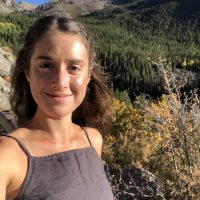