How To Survive A Breakup Without Closure. 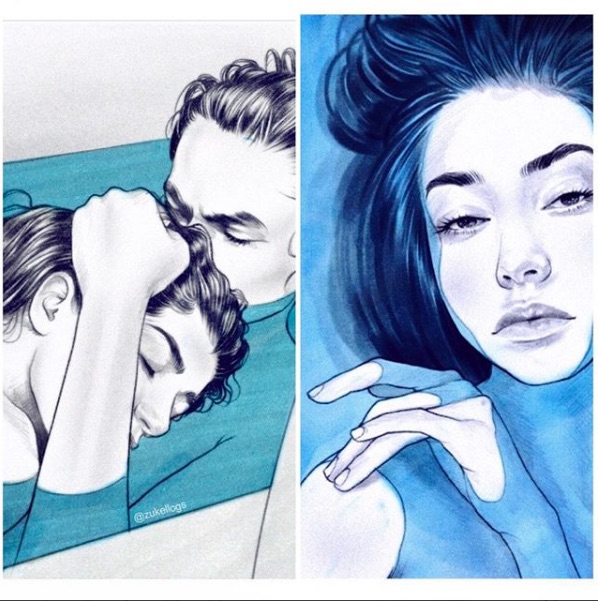 We’ve all been there.

A relationship ends unexpectedly and the next thing we want is closure.

In fact, we don’t just want closure, we crave it as though it were the answer to the meaning of life, the remedy to heartache and crying ourselves to sleep at night.

Other times, it’s not that extreme. It feels more like a nagging question in the back of our minds, which only grows bigger because it remains unanswered—an unsolved mystery.

After all, we’re lovable, so why didn’t (insert name here) love us? Why didn’t everything work out?

It helps to understand what closure is.

To start, it’s not a river in Egypt, though it can seem a mythic experience, long desired by the newly dumped.

As its core, it’s a desire to feel better and understand what went wrong. It’s wanting a fresh slate and to set foot into the future on solid ground.

Let’s face it, when you’re heartbroken, whether you were let go from your current relationship by phone, text, in person or through the other person disappearing unexpectedly, as if suddenly forced into a witness relocation program (Dane, you know who you are), your mind might not work as well as it should.

In the middle of a breakup you could be angry or upset and the questions you want answered to help close that chapter of your romantic life might not be apparent until later.

Only, what happens if “later” never comes, as the person you were involved with suspects it might be code for you blubbering all over the place, under the cloak of closure?

This phenomenon is magnified in situations like the breakup-by-text.

It used to be that a breakup via phone was bad enough, but this has been trumped by the ever-handy text breakup. Initially reserved for one night stands or two month hook ups, breaking up through text is now as common as, well, breaking up itself.

Sometimes the text related breakup is direct: “I want to breakup.” Other times it seems spontaneous. Example: “Joey, you haven’t called me all week. I love you. Is everything okay, are you wanting to breakup with me?” Joey’s reply? “Ok.”

Whatever the situation, the way to survive a breakup without closure is as follows.

1. Determine Why You Want Closure.

Remember that, especially if the breakup was instigated by your ex, heartache is a great imitator.

You might genuinely believe you want to see your former partner for “closure,” but perhaps it’s actually because you miss them, or want to get them back and remind them how fabulous you are.

If this is the case, seeing them in person probably won’t bring much, if any, closure. Moreover, it could reopen the wound and leave you with a case of romantic amnesia, bemoaning how smart, attractive, or “perfect” they were.

2. Closure Comes From Within.

Whatever your ex claimed was their reason for moving on, it’s only that—their reason.

It might be based on fact or it might be based on opinion. Truth is, they might not know why they made the choice anymore than you do. Sure, it might be because they met someone else, aren’t at the right place in their life, or didn’t like how the two of you vibed together… but it could be an infinite number of reasons.

Meeting for an in-person analysis won’t ever replace your own intuition about why the relationship ended. Trust yourself.

3. Hearing Why Someone Doesn’t Want To Be With You Won’t Make You Feel Better.

However, “closure” in the way we commonly interpret it is a temporary bandaid. Hearing that “Joey” (sorry, Joey) thinks you’re selfish or too interested in reality television shows might make you feel as if you have clarity for an hour or day, but they’ll come a morning or midnight when you’ll be alone with your thoughts and pain again.

If someone believes you are anything less the beautiful ball of potential you are, so be it. We are each on our life journey and that’s far more than one person, situation or relationship… however right it seemed or felt at the time.

4. It Really Does Come From Within.

Maybe the reason the breakup happened was partially your fault and you accept responsibility for the mistakes you made.

If this means taking a new life path or learning a new lesson, don’t waste that knowledge by living in the past and mourning what has happened for too long.

If you need therapy or support, find it.

If you feel a desire to tell them all that they meant to you, write it down in a letter and let the concept marinate the universe. You don’t have to send the letter. Chances are that someone who just dumped you isn’t in the right state of mind to appreciate your deepest and most intimate thoughts anyway.

Just because you’re no longer part of one team doesn’t mean that you’re destined to be alone. Although taking some time to recoup and heal is advisable, there are people who want to know someone exactly like you. Perhaps this is the time to connect with new friends, try a new hobby, treat yourself to a weekly massage or facial, refocus on your yoga practice, or appreciate the outdoors.

Remember, on the bad days, that no one can give us genuine healing because it’s a process that occurs within, day by day, year by year.

Trust that, at some point in the future, you’ll look back on this time of your life as a period of unlimited potential and growth.

Isn’t closure, ultimately, loving and taking care of ourselves, knowing we are a lovable vibration of this beautiful world? 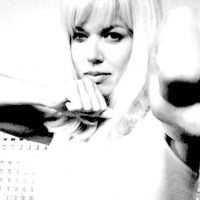 Jenni Donnell is a writer, social media marketer, and yoga teacher (RYT 200) from Southern California. She loves being outside, dogs, and people who spill the beans. She tries… Read full bio

Maintaining an Open Heart During a Break Up. The Laws of Breaking Up & Getting Over it.
See relevant Elephant Video