Could you live in this Shipping Container? 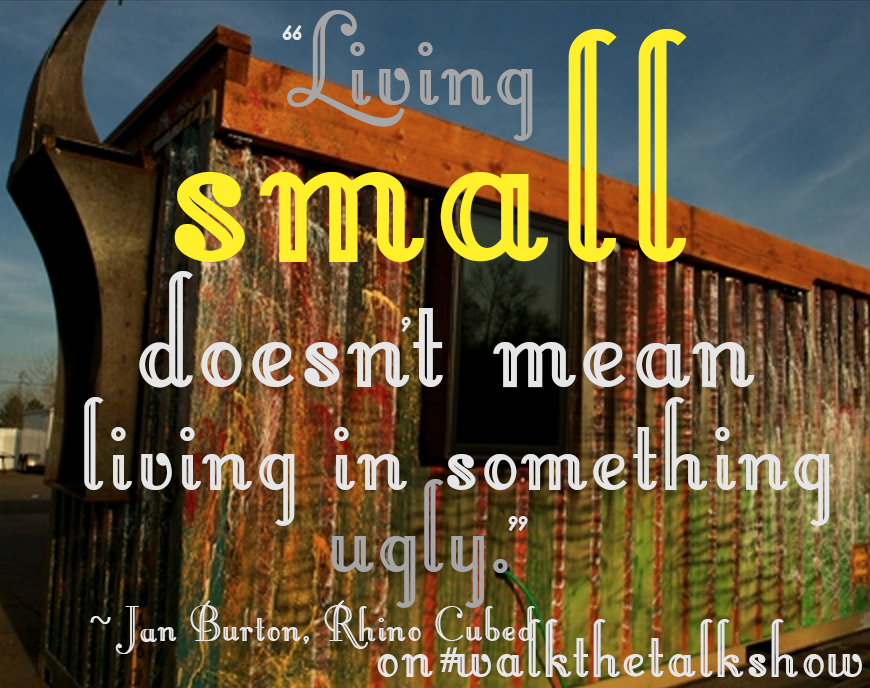 Rhino Cubed: Tiny Dwellings at the Intersection of Art & Sustainability.

“It’s cheaper to make a shipping container in a place like China and ship it full of stuff here [to the U.S.] than it is to ship it back empty, so they’re accumulating.” ~ Sam Austin

“One of our philosophies is that the outdoors is great, is healing, it’s something we all need to get back to more. If you live in a smaller structure, you’re more likely to be spending time outdoors.” ~ Jan Burton

“Everyone has individuality and that’s what we are trying to encourage.” ~ Jan Burton 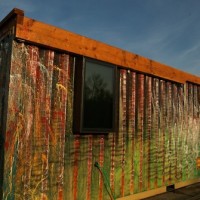 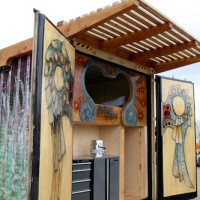 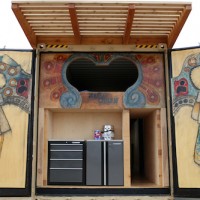 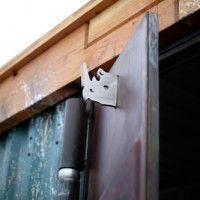 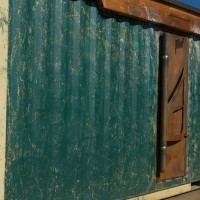 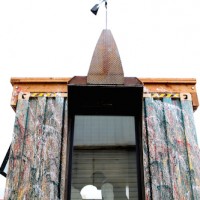 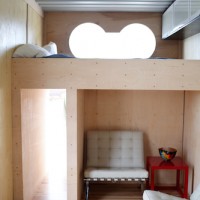 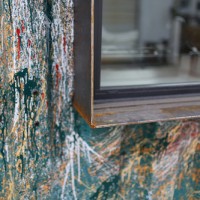 Rhino Cubed is owned by an artist/architect and an outdoorswoman. We believe that spending time in nature enriches the soul and that the ever-increasing complexity of the modern world needs a complement: something smaller and simpler. So we set out to build a robust tiny structure that has flexibility, simplicity and security at its core.

These tiny structures redefine the notion that convenience and comfort are the primary definition of design. Each component of the Rhino must adhere to our aesthetic demands:

• Is it simple?
• Is it sturdy?
• Does it contribute to our belief system

We are based in Boulder, Colorado under the inspiring Flatirons, and we are building the Cubes in Louisville, Colorado. We are building key partnerships with key product providers, most importantly Quality Metal Fabricators.

Our structures start with a Corten steel shipping container called a High Cube. Shipping containers bring goods from around the world, most often China, to America. Once they arrive, they rarely return. They represent a high embedded energy cost, so repurposing them is very environmentally friendly. Because they are water tight, sturdy, and quasi-portable, they are excellent building blocks. Artistry and design turn them into unique living elements.

Jan Burton was an executive in the high tech industry before starting her own consulting practice in Boulder. She has recently been traveling to the National Parks with her 1961 Airstream, “Stella Rose”, and blogging about the experience of camping, hiking, and spending time in nature. She is an avid music lover and is actively involved in several non-profit music organizations. She also loves hosting musicians and holding house concerts. She is a pilot and aircraft owner and supports the Kansas State Aviation program through her foundation, the Connor Burton Aviation Foundation.

Sam Austin holds a Master’s in Architecture from the University of Colorado-Denver and has been practicing architecture since 1992. He specializes in residential design and has completed more than 200 homes in the Boulder area and beyond. For 17 years, he has designed beautiful modern custom homes and is renowned for his use of reclaimed materials. His passion for architecture extends across many disciplines, including fine art, poetry and music, and he has been painting for more than 30 years. Sam is also an avid outdoorsman and loves camping and riding his Yeti. He became interested in building tiny structures from shipping containers three years ago, and he has designed several plans, constantly thinking about design elements and concepts.

Together: Jan’s love of art and design brought her in closer contact with Sam Austin when she purchased a house that had been designed by Sam. She invited him over so she could learn more about his design ideas and materials. They discovered a mutual love of art, music, and the outdoors, and together they collaborated on the Colorado Music Festival Mash-up series where Sam generously donated his paintings. Their friendship and mutual respect has grown through this project and brainstorming the possibilities of tiny homes. On April 22, 2014, Sam’s vision became reality. One sweet Rhino is now roaming the plains of Colorado.

What we believe in: